The post-Ramadan struggle: How can we keep things up?

The post-Ramadan struggle: How can we keep things up? 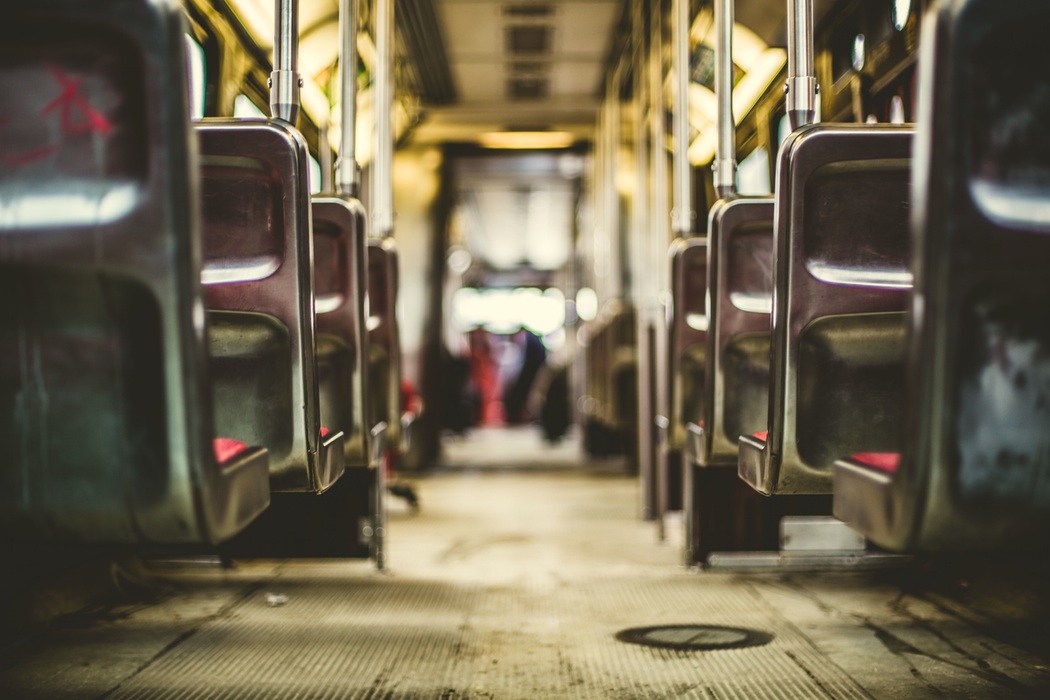 After a tough week of work, I sat in my room completely exhausted. It was my first year experiencing a “working Ramadan” – a bit more tiring than when I was in university last year, and since Eid had fallen on a weekend, I still had not had a chance to recover from the celebrations and the unending family visits. I was nibbling away at some chocolate thinking how unbelievable it was that just a week ago I had no problem abstaining from food for over 18 hours, and yet I couldn’t resist munching on this chocolate every few minutes when my mind would return to reality after it had wandered away to various memories of the last month.

My eyes flickered over to the bedroom mirror and I saw the reflection of my face staring back at me. I noticed how long and scruffy my beard had become not having had the time to trim it since the day of Eid. I tried to picture my face clean shaven and how easy it would be to maintain my appearance if I didn’t have the hassle of trimming and shaping the beard every few days. Perhaps I would look like my colleague Ahmad, who was quite comfortable staying clean shaven and only kept a beard during the month of Ramadan. Sometimes I felt people like him just didn’t get it… what was the point of practising Islam only during the month of Ramadan and then forgetting it all as soon as the day of Eid arrives? “Seasonal Muslim” was the term I used to describe him. There were others too. Mahmood, for example, who would never come with me to pray in the lunch hour because he was always too busy; but in the month of Ramadan he would beat me there every single day, praying salaah and reciting the Quran for the entire hour!

My thoughts were interrupted as I heard the voice of my mother calling out to me from downstairs. “Muhammad, can you come and help set the table please… your father will be home soon.”

“Food again?” I thought. My stomach was still full from a heavy lunch. I put a couple of pieces of chocolate in my mouth before heading downstairs.

As we sat at the dinner table, my mother brought some freshly cooked chicken curry to the table. Usually, my mouth would have started watering at the mere sight of it but today my stomach quivered. We had just gone through a month of meat and chicken curry every evening for iftaar. I placed a small portion in my mouth, forcing myself to just gulp it down.

“I am going for maghrib salaah at the mosque tonight, Muhammad,” said my father. “Will you be joining me?”

I felt the piece of chicken get stuck in my throat upon hearing his words. Had we not spent an entire month going to the mosque to pray every night? This was supposed to be my evening to take it easy and have some fun!  Life needs a balance after all doesn’t it? And besides, none of my friends would be attending, that was for sure. “Umm… I think I’ll give it a miss, dad,” I quickly replied. “I have a terrible headache today.”

“Okay, as you wish,” he said calmly. “I just hope you’re not going to become one of those Ramadan Muslims,” he joked, laughing under his breath.

Although his intention was purely of light-hearted humour, his words cut through me like a sharp knife. I did not really have a headache; I had lied to him trying to find an excuse to stay at home for the evening.

As I entered my room again, I could not believe what had just happened. It was only a few minutes ago that I had been judging my colleagues for their shortcomings without realising I was just as vulnerable. A week ago, there was no way I would have avoided praying at the mosque let alone lie my way out of it. I felt terrible. It was true that the month of Ramadan was a blessing, in which I would focus on certain religious practices more than in other months. But it did not make sense to just let go of everything I had achieved and allow all my efforts go to waste by stooping to such a low level as soon as it was over.

Although there had been other occasions during the year when I had lied, it was not a habit of mine. I tried to recall the other situations in which I had lied to someone and pondered over the reasons for this. Could I have avoided lying by explaining my circumstances? Was I too shy to stand up for my beliefs? Was I trying to cover up something else that I should not have been doing? Were there other sins I was committing at that time, which allowed my self-control to slip? What was I doing different during the month of Ramadan that had kept me more focussed? Less overeating? A stronger relationship with the Quran?

As these questions ran through my mind I realised that this was actually the first time I was taking account of myself genuinely, something I had been advised time and again but never got round to implementing. I tried to recall my actions in detail, feeling a sense of shame as my mistakes came to light. With the deep sense of regret I asked for forgiveness from Allah and promised to watch over myself more closely the next day to ensure that I do not fall into the same trap again. I thanked Allah for having revived my willpower and became determined to continue the process of self-accounting on a daily basis from then on.

Just then I heard some footsteps downstairs; my father was about to leave for the mosque! I gathered that it wasn’t too late to make amends and hurried down to join him.