To the heartbroken one, your prayers can become a reality

No duaa is too big. He always listens.

Approximately two years ago, my mum and I were talking about Hajj and Umrah (pilgrimage) and she told me how much she wanted to go. She’d always watch the live coverage of Hajj, Umrah and Friday khutbahs (sermons) they show on TV and dreamt of living that experience one day. Even though we could afford to go Umrah, something or another would always come up, whether it was school, university or work.

I was adamant that I wanted to make my mum’s dream come to fruition. That Ramadan, I kept making the same duaa: to be able to go Umrah with my mum. I remember constantly making that same prayer while in the state of sujood (prostration), after praying, before breaking my fast, during taraweeh (the night prayer) and during tahajud (prayer in the last third of the night).

Ramadan had passed and a few weeks later, an advertisement came up on TV about a game show called ‘5 Pillars’ which tested your knowledge on, of course, the five pillars of Islam. They announced that the winner would receive two Umrah tickets. I entered the competition, not really thinking they’d get back to me, but a couple of weeks later they emailed me and told me I’d been selected to take part in the show.

There were a series of rounds; I won all the rounds and was told I was put through to the finals! I was extremely nervous, but I continued to make duaa. The day of the finals came and I was up against a guy who had hardly got any answers wrong up until this point and I had this horrible feeling that I was going to lose. But I pushed on, and in the rapid fire round, I got the highest number of correct answers the show had ever had. 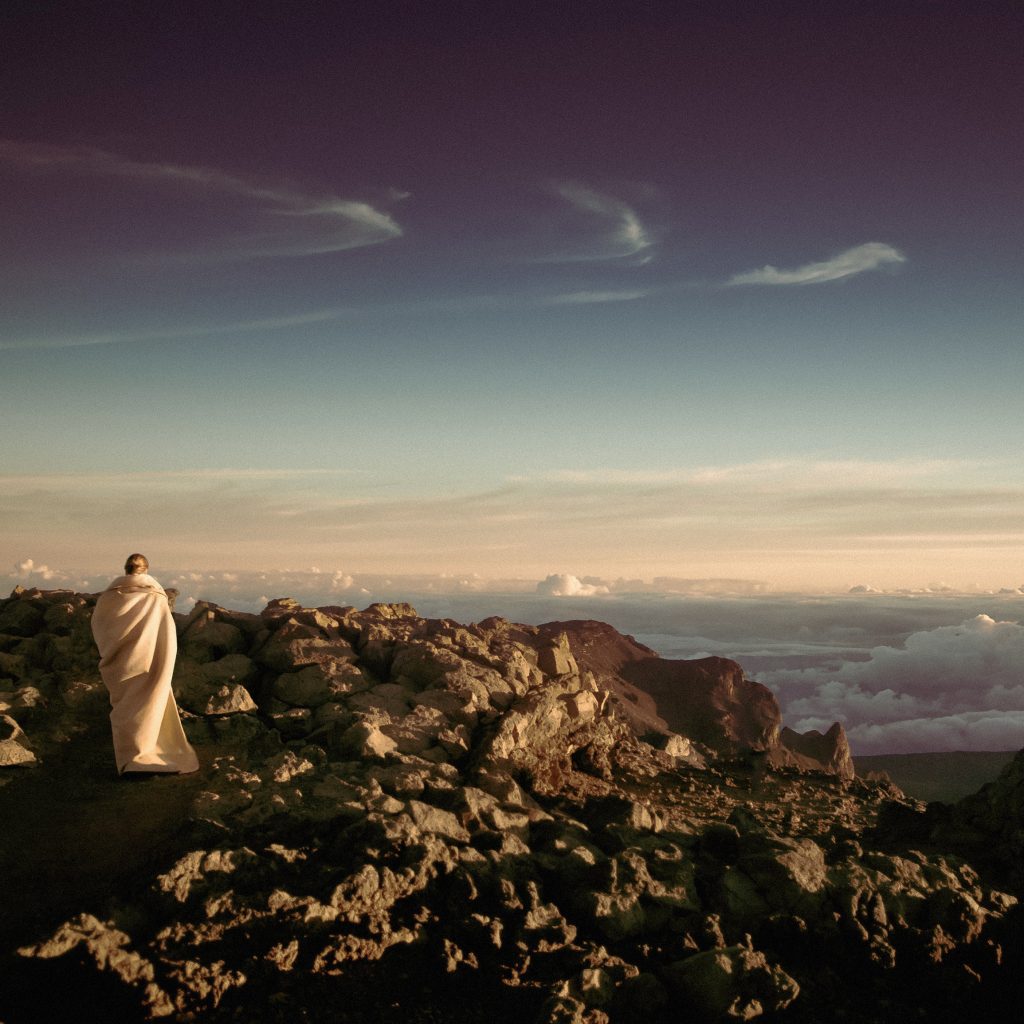 They announced me as the winner and my mum and I were completely speechless! I couldn’t believe I had won, as I didn’t even think I would make it to the finals, but I did. However, I knew I didn’t win because I was overly smart, pious or even lucky, I just had a strong belief in the power of duaa and the generosity of God.

I got to perform Umrah and what made it even better was that I also managed to fulfil my mother’s wish, Alhamdulillah (all praise to God). Umrah was a surreal experience and a journey that I hope everyone gets the chance to go on, and I hope my parents and I are able to complete Hajj in the future too.

Ever since then, I have never underestimated the power of duaa and the doors it opens, and when I look back on all the times I’ve made duaa, I can’t say I’ve ever been disappointed. We often forget the power God possesses in giving us what we want and desire, despite him being Al-Wadud (the loving), Al-Malik (the King/absolute ruler) and Al-Mujeeb (the One who responds).

I decided to share this to give some hope to those who have been making duaa but feel like they are never heard, to the person who makes the same duaa every day but wants to give up, to those who feel alone, and to those who doubt as to whether God actually listens to our prayers. I guarantee you, He does. You’ve got to put effort in and be patient, but pair whatever you want with duaa. No duaa is too big. He always listens.

Read about “Why Allah doesn’t answer every prayer.” 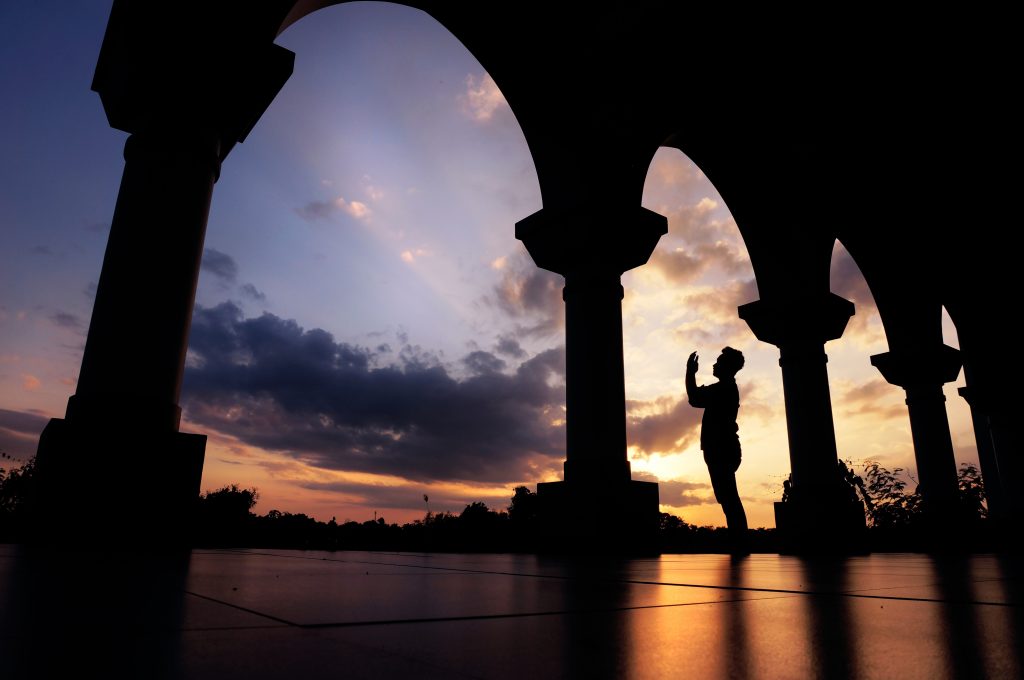 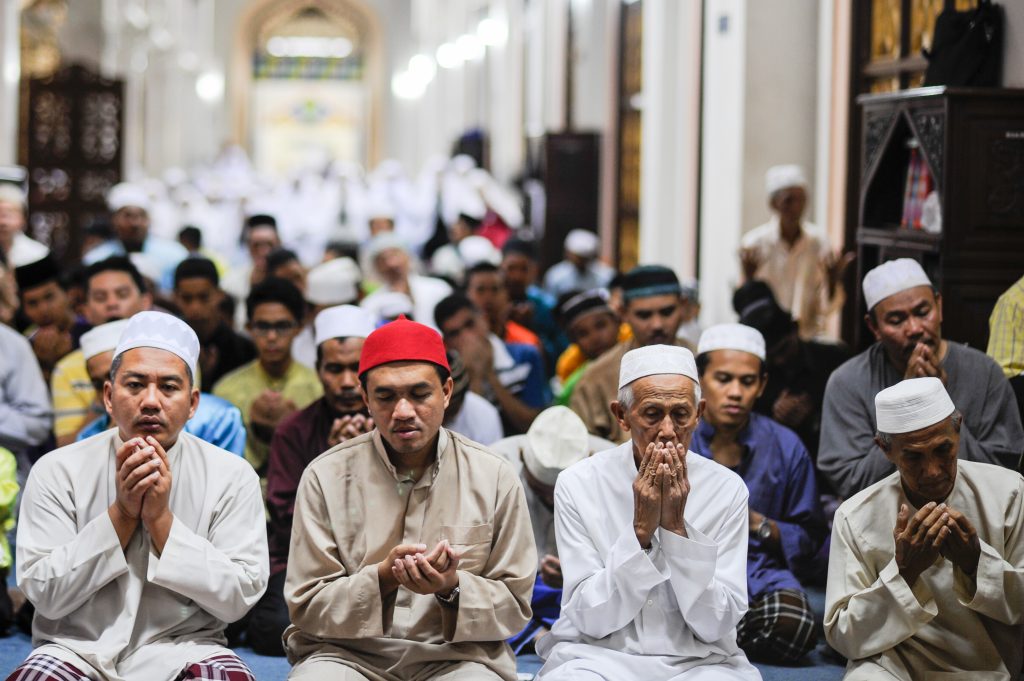 The Essence of Dua 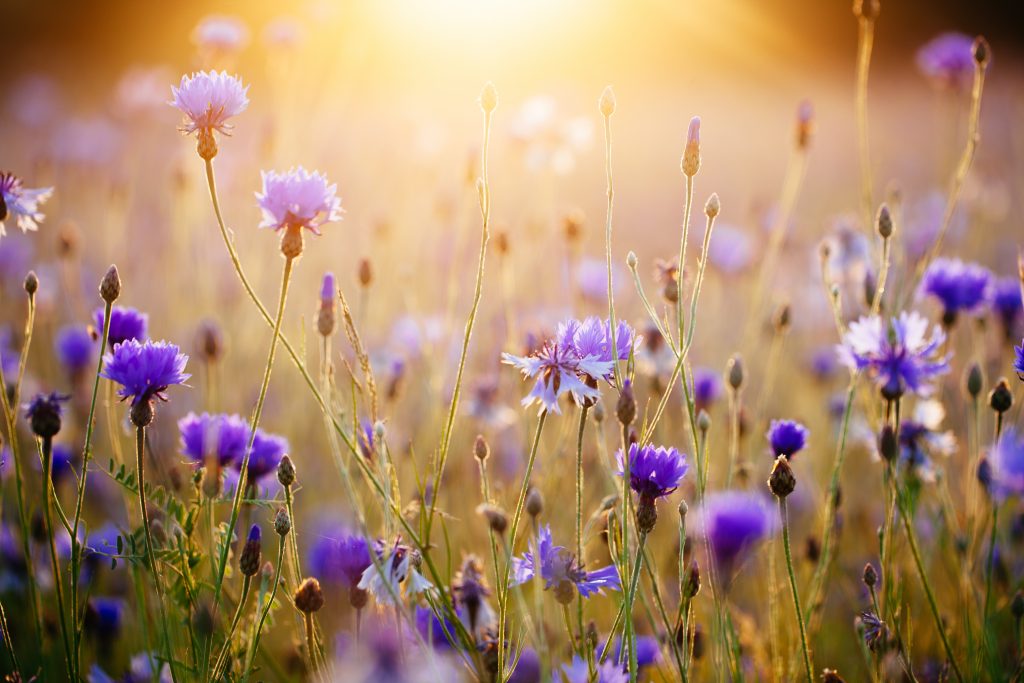 The Beautiful Virtues of Surah Al-Falaq