Understanding Tawheed in the Names of Allah

In my previous article, we mentioned that there are three components of Tawheed, namely:

With the last article, we specifically discussed the first component. The second component has two parts, namely the Names of Allah and His Attributes. We should have complete and unshaken belief in those Names and Attributes of Allah that are confirmed by the Holy Qur’an and the authentic (Saheeh) Traditions (Ahadith) of the Prophet (peace be upon him-PBUH). One may believe in the Lordship of Allah, but they may still harbour doubt about His Names and Attributes (Jahangir, 2002; Jahangir, 2017).

For example, when the disbelievers of Makkah were called upon to prostrate to Allah – the Most Gracious (Al-Rahman), they used to question thus – “And what is the Most Gracious? Should we prostrate to that which you order us?” (Qur’an, 25:60). This amounts to rebelliousness against Allah. Therefore, we have to believe in Allah’s Names and Attributes as they are. We cannot increase or decrease in them nor can we compare them with anything else. For example, we cannot compare Allah’s anger with human anger because the anger of human beings is their weakness while Allah is above any weaknesses. To quote Allah’s words, “There is nothing like unto Him” (Qur’an, 42:11).

Today, we shall reflect upon the Names of Allah, the first portion of the second component. The Holy Qur’an and the Prophetic Ahadith (plural of Hadith) mention a good number of Allah’s Names. For example, Al-Rahman (The Most Gracious), Al-Raheem (The Most Merciful), Al-Malik (The King), Al-Quddus (The One Free from Deficiencies), Al-Salam (The Granter of Safety), Al-Mu’min (the Granter of Security), and Al-Muhaimin (The Watcher). In order to correctly believe in those Names, we need to maintain certain principles as enunciated by Sheikh Al-‘Uthaimeen (2010), which are presented below in brief:

Thus, for example, Allah lays down severe punishment for highway robbery at verse 33 of Surah (5) Al-Ma’idah of the Holy Qur’an. Allah makes an exception at verse 34 of the same Surah for those who repent (tawbah) before being overpowered (arrested)/punished, because “Allah is Oft-Forgiving and Most Merciful.”  Here, these two Names of Allah imply, in addition to confirming the first two principles, that the criminals who have repented are forgiven by Allah from the regular punishment of the crime and the court of law may award them some lesser punishment.

However, where a Name of Allah does not extend beyond Himself, there is no such implication on the creation. For example, Allah is “Ever-Living” (Al-Hayyu) and “Ever-Lasting” (Al-Qayyum).

“Allah is He Who Created seven Firmaments and a similar number of the earth. Through the midst of them (all) descends His Command so that you may know that Allah has power over all things, and that Allah comprehends all things in (His) knowledge” (Qur’an, 65:12).

“I ask You by all of Your Names that You have named Yourself with, have revealed in Your book, have taught to one of Your creation, or have kept exclusively with Your knowledge from the matters of the unseen” (cited in  Al-‘Uthaimeen, 2010, p. 29).

Of course, there is one Hadith according to which Allah has ninety-nine Names, whoever enumerates them (memorises, understands, and worships Allah based on the belief therein) will enter Paradise (Bukhari 7392). However, this Hadith is a weak one while the above one is authentic. Hence, the above Hadith should take precedence over this one. Of course, there is no contradiction between these two Hadiths. The Hadith of 99 Names does not mean that Allah has only those (99) Names. Rather it means that whoever memorises and acts upon those 99 Names among from all the Names of Allah will be rewarded with Paradise (Al-‘Uthaimeen, 2010, p. 30).

In the same way, it is an injustice to give Allah’s Names in the definite form (adding AL before a Name) to any of His creations unless preceded by the prefix, Abd  which means servant of (Philips, n.d.). Thus, we may name a person as Abd Al-Raheem. We cannot name him Al-Rahim. Again, many of Allah’s Names may be used for men in the indefinite (without using AL before a Name) like Ra’oof and Raheem because Allah has used some Names in the indefinite form for the Prophet (PBUH). To quote the following verse,

“A messenger has come to you from among yourselves to whom anything that burdens you is grievous. He is full of concern for you and is full of pity (Ra’oof) and full of mercy (Raheem)” (Qur’an, 9:128).

To conclude, Allah’s Names are perfect and specified in the Qur’an and Sunnah. Nobody can add anything to or reject anything from them. Nor can one compare any of the Names or Attributes with those of any of the creations. The basic principle here is that there is nothing like Allah.

Al-‘Uthaimeen, Muhammad bin Salih (2010), The Beautiful Names and Attributes of Allah: Important Principles to Remember  (trans. in English by Faisal Shafeeq), (Riyadh and some other places: Darussalaam). 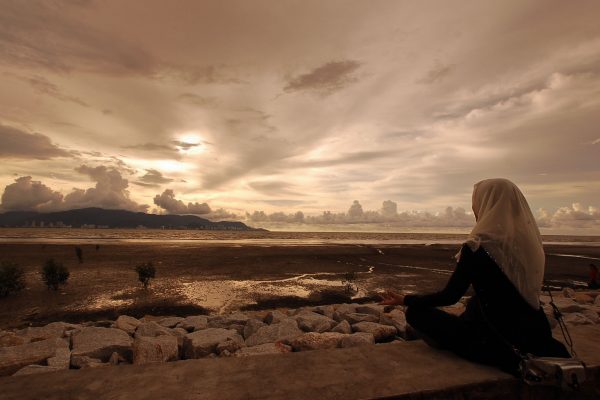 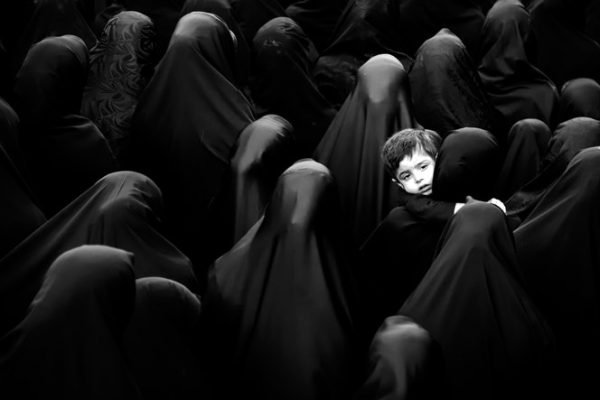