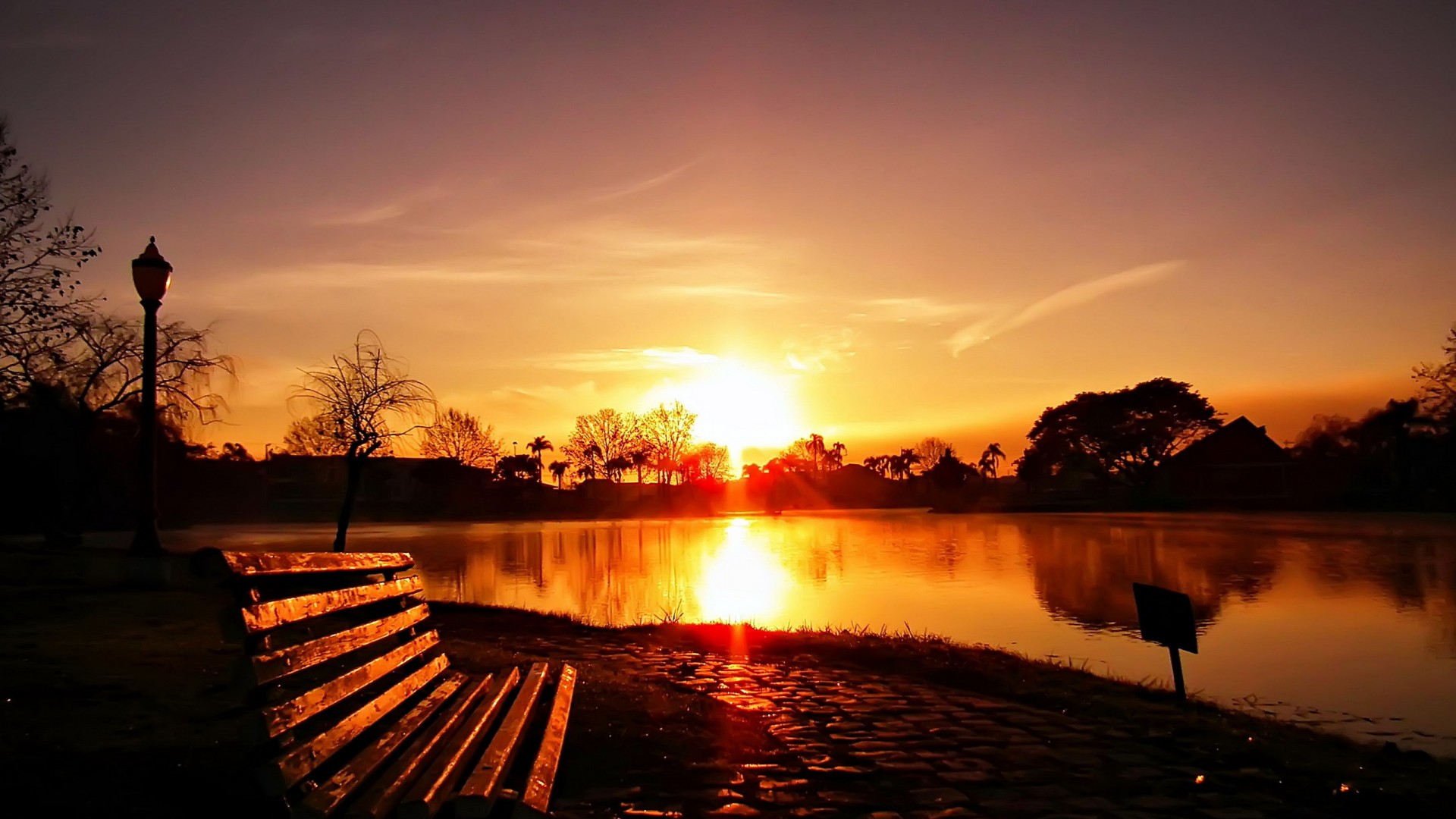 The oneness of God throughout Islamic history has been a misunderstood concept. The various narrations by Imam Ali (as) have paved the way for true understanding of this issue. What is oneness? What is unity? What does it mean when I say God is one? How does this divine unity differ with all other unities? What are the distinguishing facets of the true unity of God?

Divine Unity is an Ontological Quality, not a numerical one:

Divine Unity differs greatly from quantitative unity. When I say this book is one, this statement should necessarily differ to the statement “God is one.” Quantitative unity refers to oneness that accepts addition and the possibility of recurrence. When I say this book is one, it means there is nothing like it. However, this does not negate the possibility of a second book existing. This oneness is deficient in itself, as it accepts addition.

Why are quantitative unities deficient?

Anything that can accept a second has to be limited and finite. Everything described by oneness, other than God, is limited to a certain point at which the existence of a second becomes conceivable. If a book were to be unlimited and infinite, the possibility of a second book existing beyond it becomes impossible. Similarly, if we say that our universe is infinite, it is impossible to entertain the notion of a universe existing beyond it.

For this reason Imam Ali (as) says:

Everything described with unity is deficient except Him. (Sermon 65)

‘How beautiful, profound, and full of meaning is this sentence. It states that everything except the Divine Essence is limited if it is one. That is, everything for which another of its kind is conceivable is a limited being and an addition of another individual would increase its number. But this is not true of the Unity of the Divine Essence.’ (The Glimpses of Nahjul Balaghah, Part II:  Theology and Metaphysics – Murtadha Mutahhari)

The Divine Unity of God

God’s unity lies in Him being infinite and unlimited. Such greatness is not possible for any other being. If He were finite and limited, a second would have been possible; consequently He would not have been eternal and as such not a necessary existent.

There is a huge difference between the statements ‘God is One whom there is no second of in existence” and ‘God is One whom it is impossible for a second to exist!”. Such a notion (a second to God) cannot even be proposed because of its absurdity, because that which has no start or end cannot accept a second! God is One for whom a second or third is inconceivable!

This is what philosophers term the ‘Really True Unity’ of Allah! (الوحدة الحقة الحقيقية )

Praise be to Allah who is proof of His existence through His creation, of His being eternal through the newness of His creation, and through their mutual similarities of the fact that nothing is similar to Him. 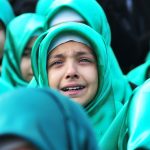 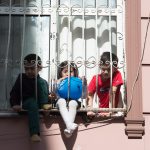 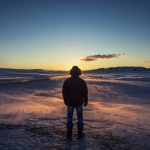