Then Jesus said, “Wisdom is developed by humility, not by pride, and likewise plants only grow in soft soil, not in stone.” 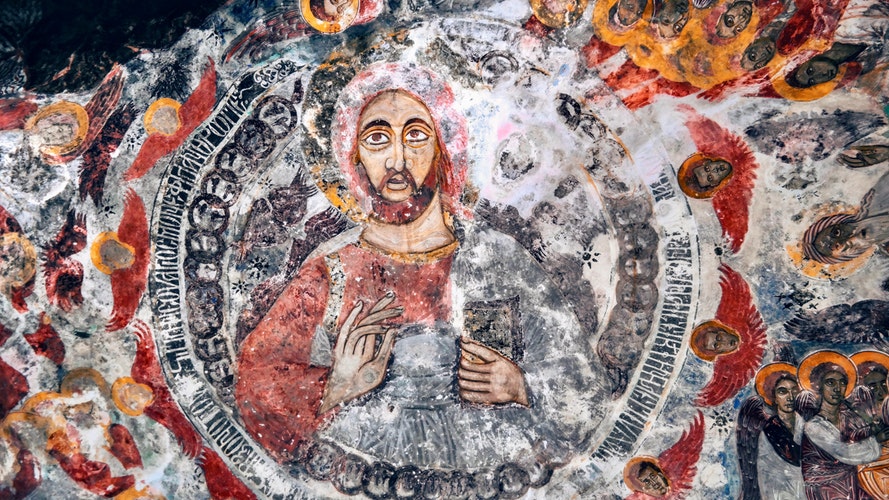 Then Jesus said, “Wisdom is developed by humility, not by pride, and likewise plants only grow in soft soil, not in stone.”

The holiday season, whether one celebrates Christmas or not, can serve as an important reminder to look beyond the commercialism and instead focus on the man that played a pivotal role in changing the course of faith and even humanity.

Prophet Jesus, who is revered in both Christianity and Islam, was the son of the Virgin Mary, who was the daughter of Imran and raised under the guardianship of Zachariah. With his teachings of charity, love, and servitude towards God, Prophet Jesus remains one of the most important and loved prophets in Islam.

Here are 10 of some of his wisest sayings, in the hopes that we all can take some time out of our holiday celebrations to remember and emulate the man who dedicated his life to faith and God,

“…and the Messiah said: O Children of Israel! Serve Allah, my Lord and your Lord. Surely whoever associates (others) with Allah, then Allah has forbidden to him the garden, and his abode is the fire; and there shall be no helpers for the unjust.” – The Holy Quran [5:72]

“Verily, when Jesus the son of Mary, passed along the shore of a sea, he threw a piece of his bread into the water.

Then some of the disciples said: ‘O Spirit of God and His Word! Why did you do this when that was your food?’

‘I did this in order that some animal among the animals of the sea may eat it, and the reward of God for this is great.'”

“Then he [Prophet Jesus] stood up and washed their feet. They said, ‘It would have been more proper for us to have done this, O Spirit of God!’

Then he said, ‘Verily, it is more fitting for one with knowledge to serve the people. Indeed, I humbled myself only so that you may humble yourselves among the people after me, even as I have humbled myself among you.’

‘Wisdom is developed by humility, not by pride, and likewise plants only grow in soft soil, not in stone.'”

“The disciples complained to Jesus, the son of Mary about the disrespect of the people for them and their hating of them.

He said, ‘Be patient. Likewise, the believers are hated among the people. The example of them is like the example of wheat. How sweet is its taste and how numerous are its enemies.'”

“Jesus said, ‘Better than you are those who work with their hands and eat from what they earn.’ After that the disciples washed clothes by the stream and ate from their wages for it.”

He said, ‘You should pray about them and you will be forgiven.'”

“The Apostles said to Jesus, ‘O Spirit of God! With whom should we keep company?’

‘He the sight of whom reminds you of God, the speech of whom increases your knowledge, and the works of whom make you desirous of the other world.'”

9. Be thankful and show gratitude

“’Mind your tongue to reform your heart, be satisfied with your house, beware of pretentiousness and excess, be ashamed before your Lord, cry over your mistakes, and escape from people as you would run from the lion or viper, [for] they were medicine but today, they have become illness. Then, encounter God when you will.’” 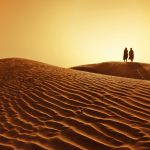 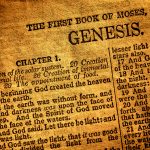 Friday Sermon: Who wrote the Gospels and why did the Qur’an retell the story of Prophet Jesus (a)? 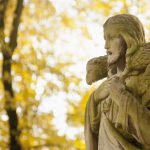 Friday Sermon: What are the different narratives about Prophet Jesus (a)? 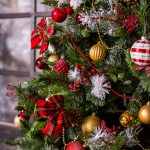 Mummy can I be a Christian for Christmas?