9 things every Muslim needs to look out for in 2015

Over the last few months, the poison that is ISIS has continued to massacre people indiscriminately across the Middle East. They’ve managed to entice impressionable youth from around the world and have drip-fed them a twisted and satanic doctrine. I foresee things getting a lot worse before they begin to get better. And ISIS are only 1 group of militants, albeit the largest, amongst dozens in various parts of the world. Militant exremism is increasing across the world in all conflicts, as being seen in South Asia and Europe.

Whether they are government funded or simply individuals determined to force a wedge of division between Shias and Sunnis. Coupled together with the rise of ISIS and a gradual polarisation of ideologies amongst more conservative people, we’ve already seen a rise in sectarian violence in Western cities around the world. The reality is that right now the world is in a pretty dire state. At times like this, we as Muslims need to come closer together and unite – focusing on our similarities rather than our differences.

So I’ll be the first  to admit that I’m addicted to Candy Crush. When I play Candy Crush all I’m really doing is wasting time. I’m going to be answerable for every second I spent playing mindless games on my phone or watching pointless videos on Facebook. For me it’s Candy Crush, for you it might be CoD or Twitter.

I advise myself before I advise you all; let’s try not to waste as much time time in 2015! 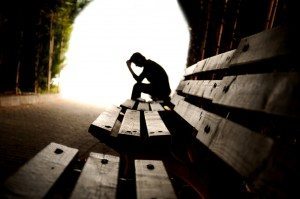 I’m currently on holiday and every day or so I check my BBC News app to see what’s going on in the world. It’s really really depressing. A cyber war is going on between the US and North Korea, hundreds of innocent people are being killed around the world and Ebola is apparently going to be around for another year.

I struggle to see the silver lining at the moment but as the Quran says, “They plan and Allah plans; verily Allah is the best of planners”. 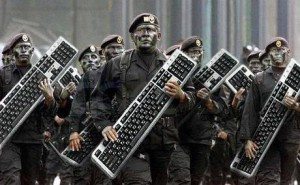 This is my personal buzzword of 2014. It’s quite clear that a lot can be achieved by doing little more than tweeting it taking a selfie of some sort. If enough slacktivists make enough noise online, things tend to get actioned in the real world or awareness tends to be raised. However I think the proportion of effort to feelgood-factor is grossly disproportionate. We do very little and feel like we’re world beaters. That’s not to belittle social media movements and digital activism but I think it can very easily lead to laziness and complacency when it comes to do actual work.

Be it for a charity, political cause or something religious, make an effort in 2015, a concerted effort, to not just support things passively but to actively get stuck in, stand up and be counted. 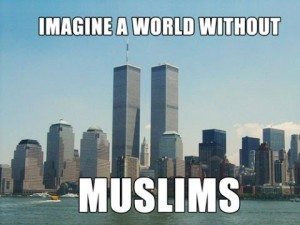 I initially drew up this list a few weeks ago. Since then the world watched on at the Sydney Siege unfolded before us as a madman with nothing to lose acted in a most cowardly manner and took the lives of two hostages before he was killed. He was a ‘Muslim’ and it was extremely admirable how Australia responded with the #illridewithyou hashtag.

The reality is that they responded in that manner because Islamophobia and attacks on Muslims always increase after such incidents. The pain, grief and anger that people have after such incidents is natural and expected but their blaming Muslims as a whole is misdirected. With anti-Islam protests in Germany growing by the day, sadly islamophobic sentiment is on the up.

So all my brothers and sisters out there, stay safe and stand strong! 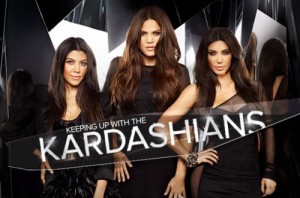 This should be a no-brainer but I don’t even know anymore! Kim Kardashian is the living embodiment of all that is wrong with the entire industry. She’s famous for a sex tape and recently attempted to “break the Internet” with a nude photoshoot (Note: Teenage boys, this does not give you reason to Google the images. Note to God: I told them not to do it!), yet still she is one of the most influential people around. Watched by millions on their reality TV show, she’s seen as an inspiration and role model by young girls everywhere.

People love indulging in a bit of reality TV every now and then. Call it a guilty pleasure or a complete waste of time. Either way, my problem with it is the content of these shows. There are more and more shows these days following around the rich and famous or the rich and wannabe famous, promoting a self-indulgent, hedonistic, materialistic, decadent, opulent and just all round spiritually negative lifestyle. 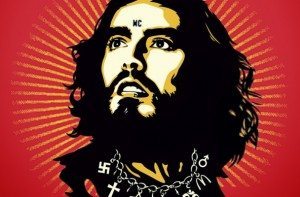 Unless you’ve had your head buried under the sand in 2014, tensions are simmering and increasing around the world, including The West. Protests in the US, following the scandalous Ferguson verdict, have been rampant and have seen the people unite to challenge the government. In the UK, comedian Russell Brand is seemingly forming a strong movement amongst the young and disengaged. More and more people are demanding real change, and real change could possibly only come after a revolution. 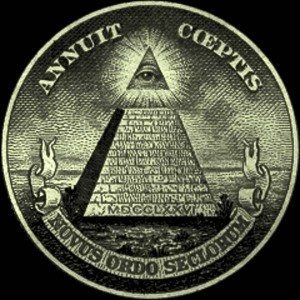 You can’t have a list of things to be weary off compiled by a Muslim without it featuring the Illuminati, so just ticking a box with this one.

Anything else we should be weary of in 2015? Feel free to add your own in the comments below!