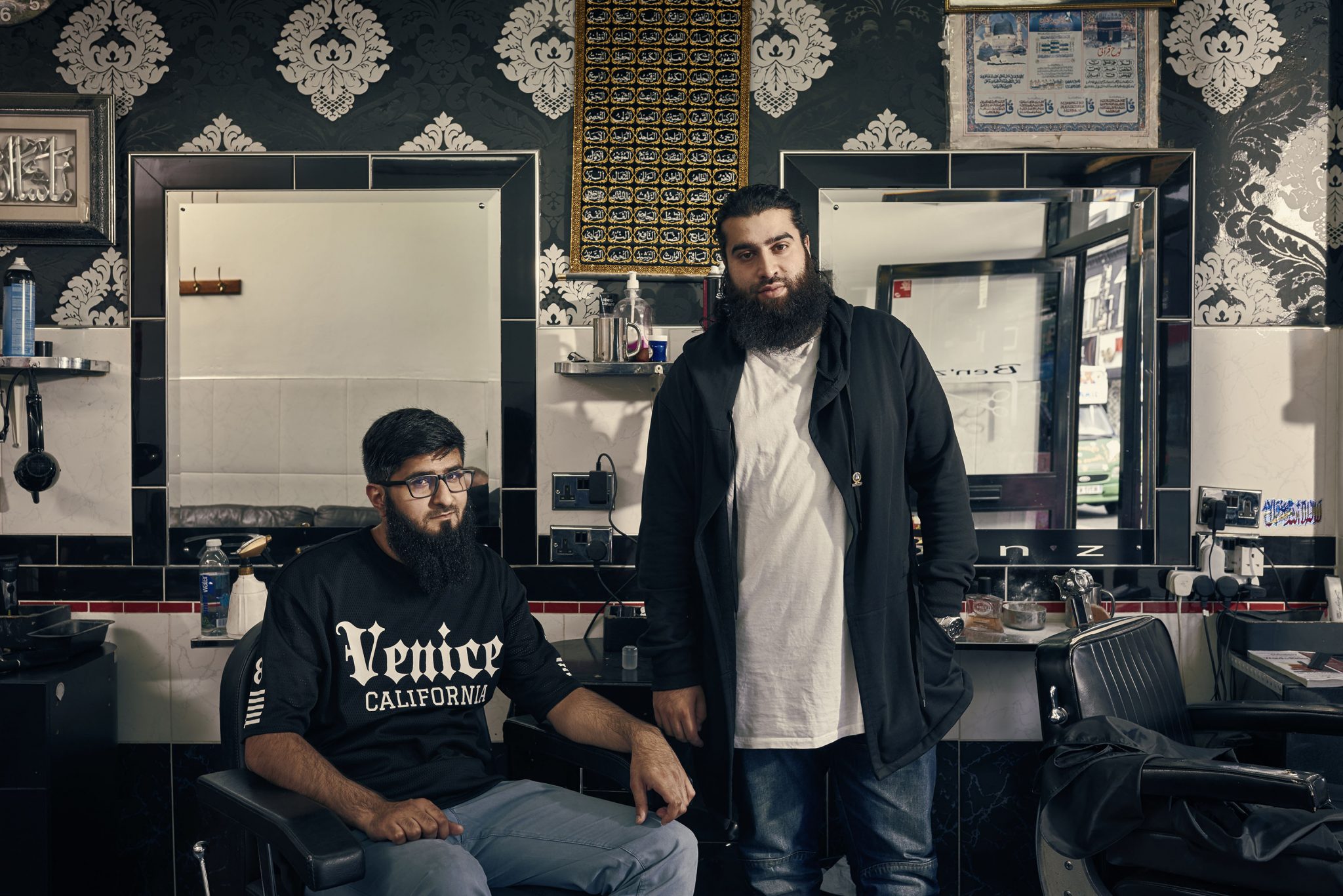 I was fortunate enough to have been invited for a press screening of an episode of #ExtremelyBritishMuslims followed by a Q&A session with the producer and some of the people that feature in the documentary at Channel 4.

Extremely British Muslims is a three-part documentary series that provides a pretty unique insight into a few of the Muslims that attend one of the largest mosques in Western Europe, Birmingham Central Mosque. The series looks to explore three key themes: finding someone to marry, the identity crisis facing young Muslim men and the challenges faced by British Muslims trying to reconcile the rules of their faith with life in modern Britain.

The episode we watched follows two life-long friends from Birmingham on their journey over the course of a year. What is evident early on is that Waz and Nav are two regular Muslim blokes just going about doing what they do. For some people it might seem a little strange or alien, hearing about life and identity from these young men, but it’s the reality and the struggle for many young British Muslims.

These British men have accepted their experience of "Flying While Muslim."

Simply put, this documentary series is Channel 4’s take on Britain’s flavour of the month – Muslims. Naturally their approach is to humanise Muslims and it’s something they do pretty successfully through the use of humour and by essentially staying away from attempting to draw links between Islam and terrorism; instead deciding to simply tell the story of regular Muslims as they go about living their lives dealing with things that all people have to deal with. From experience, watching documentaries about Muslims, it usually requires one to cringe and brace yourself for the worst, but in this case I can quite comfortably say it was a pretty good show. My fears were not realised and there was no subtle demonisation of Muslims or anything sinister in that way.

A few months ago, the BBC took a stab at humanising Muslims with their show Muslims Like Us; where they placed 10 Muslims from all walks of life in a house together for 10 days. It made for fascinating viewing and we had a chat about it with one of the ‘stars’ of the show. It highlighted the divisions within the Muslim community and just how fractured we really are. Something most Muslims probably already know but would rather our ‘dirty laundry’ wasn’t aired for public consumption and entertainment.

N.B: One lesson we definitely all learnt though was that you don’t mess with Nabil’s onions. 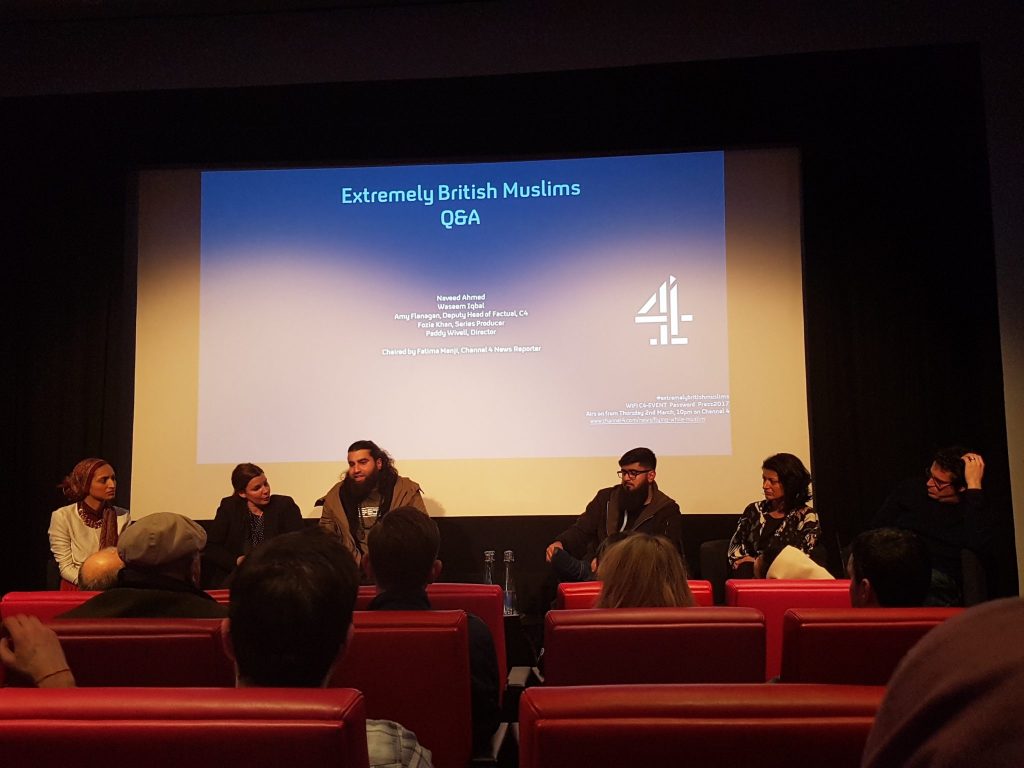 After the screening, we had a Q&A session with Waz, Nav, the director Paddy Wivell and Fozia Khan the producer. It offered a much needed insight into the thinking behind the documentary series and the motivations for the protagonists to take part in the filming.

As I sat listening to Paddy speaking about the documentary I couldn’t help but feel sad and angry. Given the framework of the media as it stands, a non-Muslim making a documentary like Extremely British Muslims to be aired on Channel 4 is probably the best thing we can do. But why should anyone, well-meaning or not, be telling our story for us? As Muslims we’ve let ourselves down over the years.

Waz mentioned that despite initially thinking that Paddy was blatantly an undercover cop, he reluctantly agreed to do the documentary because he worried that if he didn’t take up the opportunity, he ran the risk of someone less able to represent regular Muslims taking that platform and potentially doing damage to the already fragile reputation that Muslims have in the UK.

I can entirely relate to that sentiment; it’s something I’ve always thought whenever I’ve been asked to do anything media-related. Unfortunately, the likes of Majid Nawaz are on speed dial whenever it comes to hearing from a Muslim in the media. So on the odd occasion that he’s busy at the bank cashing in those Quilliam cash-money-millions and they give me a call, I have to take up those opportunities. I may not be the most articulate bloke around, but I forever worry that if I say no to an opportunity, they’ll put on some random nutjob and I will be responsible and to blame for that.

Paddy spoke about the resistance he faced from the participants to open up to him and Waz and Nav spoke about how they received various phone calls and messages as they were seen around Balsall Heath with a ‘white camera crew’, warning the guys not to trust them. As I said earlier, whilst Paddy and his crew did a great job and were well-meaning, he was surprised at how difficult it was to get people to open up to them. Given the broader image being painted of Muslims from all angles, can you really blame them? 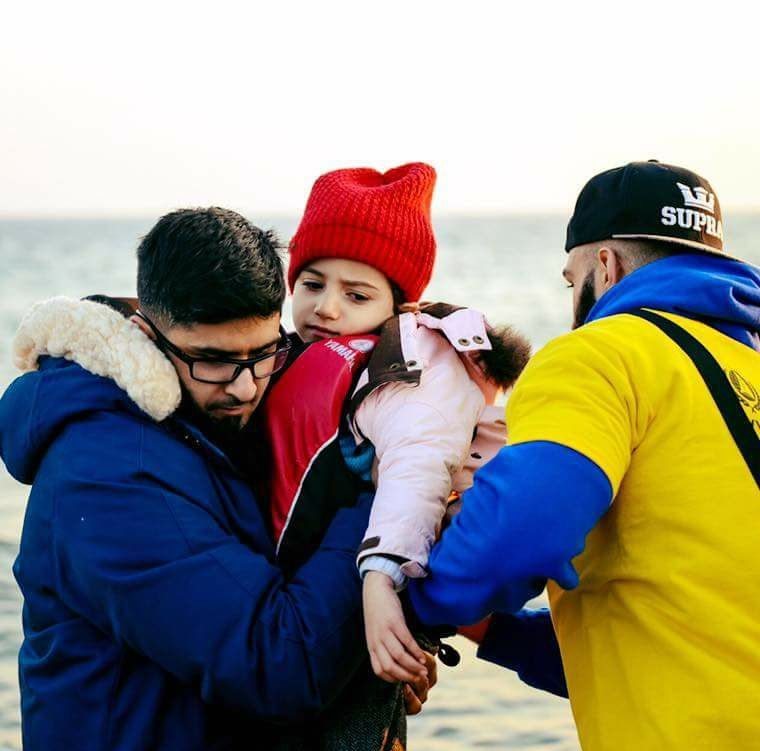 Another thing Waz mentioned in the Q&A is that people love asking what Muslims are doing to tackle terrorism and all the problems of the world that we are supposedly responsible for, but in his capacity at Human Relief Foundation, he has travelled around the world helping the impoverished and specifically recently spent time with a group of Muslims helping refugees in Kos, yet nobody wants to take notice of that. There is little to no media coverage of this and their press releases fall on deaf ears.

I’ve heard it mentioned far too often with little to no action being taken. We need our own media outlets. We need our own production companies. We need to own our own narrative. So long as we allow others to dictate our narrative we are always at their whim.

This documentary was the most authentic and real representation of Muslims that I’ve seen recently, but sadly it was also a breath of fresh air – which is a shame. This should be the prevalent narrative, but can we expect that to be led by media outlets that we don’t own? Should we really have to go begging at the feet of others to paint a positive picture about us when we have the talent within our communities to do this ourselves?

Extremely British Muslims starts on Thursday 2nd March at 10pm on Channel 4. You can watch the trailer below: