Dozens of Federal agents stormed the Imam’s house without warning at around 5am on Thursday morning.

Dozens of Federal agents stormed the Imam’s house without warning at around 5am on Thursday morning.

On Thursday, July 6th, the FBI raided the house of Imam Mujahid Abdul Karim, a philanthropic scholar who is best known for helping quell violence between the infamous Bloods and Crips gangs of South Central LA.

According to a press release issued by the Imam’s newly opened Chicago-based mosque, Masjid Al-Rasul, dozens of Federal agents stormed the Imam’s house without warning at around 5 am on Thursday morning.

Flash grenades were thrown into the house, which shattered the windows of the building. All members of his family were held at gunpoint, and his 4-year old son was snatched from the Imam’s wife. While the Imam was held at gunpoint, he was warned by agents not to move or they would “blow his head off”. 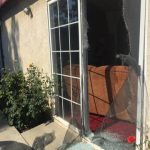 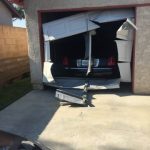 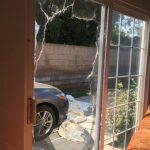 The California-based Imam lives in Watts, Los Angeles, neighbours the Compton area and is known to be one of the most deprived areas in the State. Watts is a predominantly African-American community.

The Imam opened Masjid Al-Rasul in Watts in 1980, as part of a vision to open mosques in the most deprived areas of the United States. It was in 1992 that the mosque became the site of the first-ever ceasefire truce between the two largest national rival gangs, the Crips and the Bloods. Imam Mujahid makes the parallel of a truce made between the Aws and Khazraj tribes of Arabia during the time of the Holy Prophet. The truce between the two rival gangs began a ripple effect that led to similar ceasefires being agreed upon by gangs all over America, which was followed by the drastic decline of gang violence.

On the same day as the FBI raid, Imam Mujahid was due to fly to Chicago to facilitate the opening of the Chicago branch of Masjid Al-Rasul, similarly opening in a deprived area of America. Despite his ordeal, he flew out regardless.

The Imam is currently safely back in Los Angeles, consulting with lawyers about the ordeal.

You can read their press release in full below: 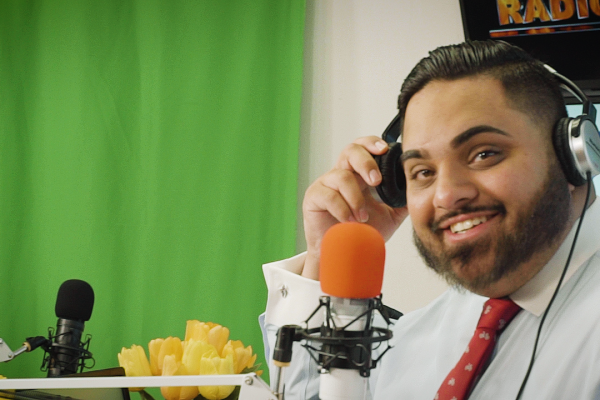 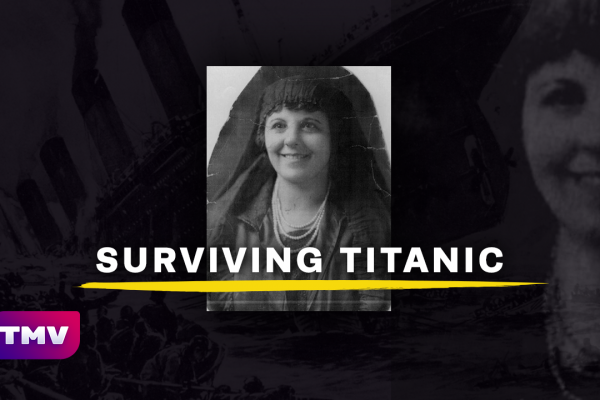 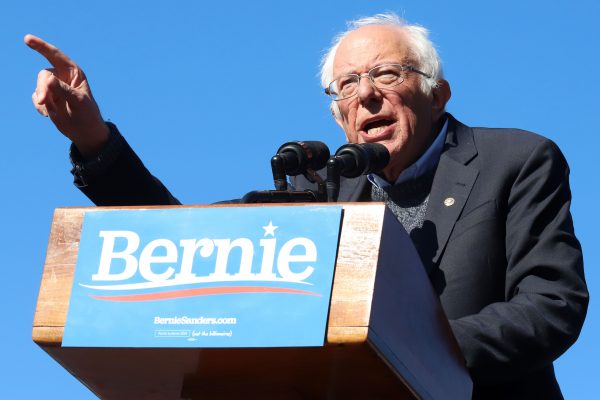