Tlaib, in a rejection of the Israeli lobby’s influence over Congress, intends for the congressional trip to focus on issues like Israel’s detention of Palestinian children, education, access to clean water and poverty. 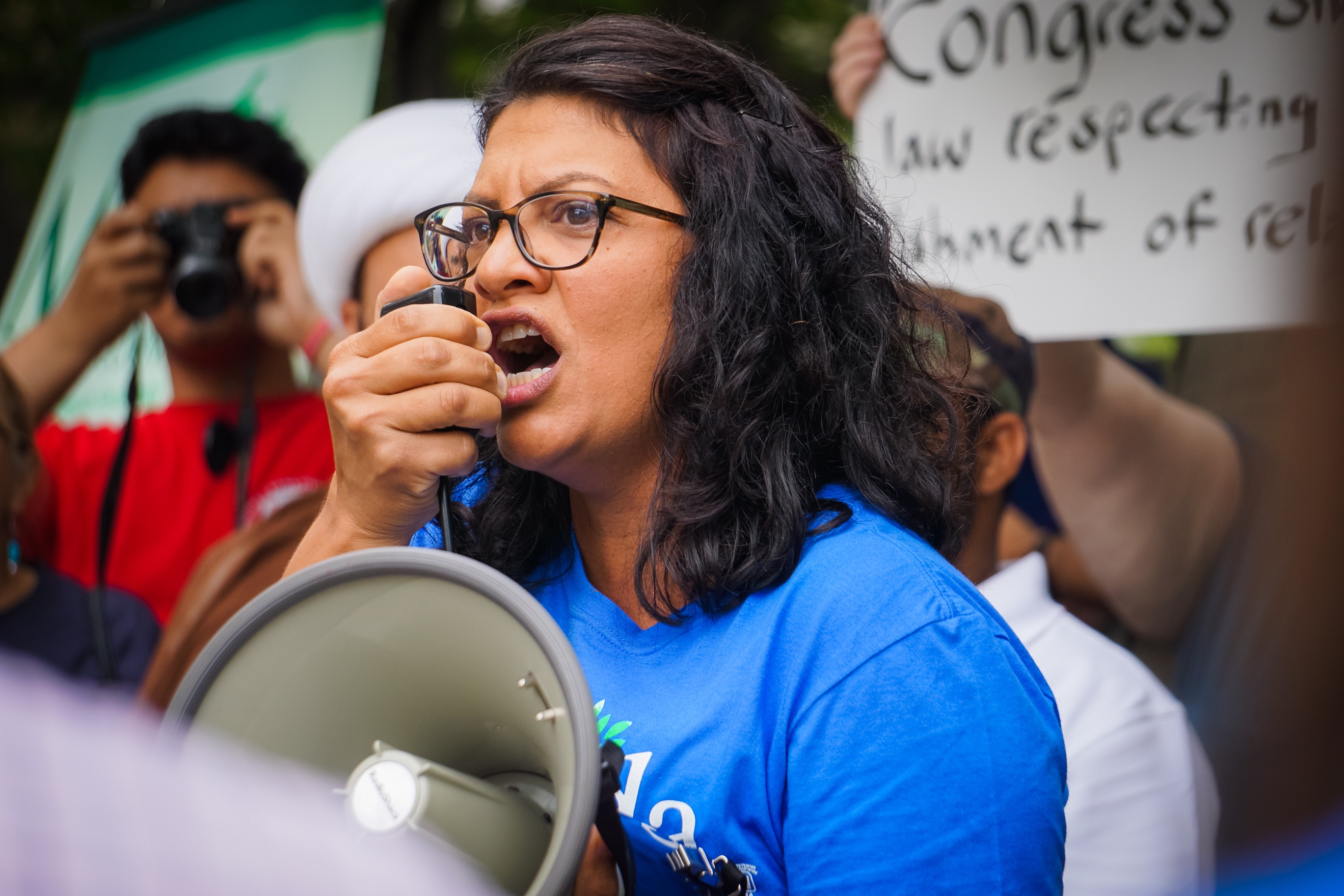 Tlaib, in a rejection of the Israeli lobby’s influence over Congress, intends for the congressional trip to focus on issues like Israel’s detention of Palestinian children, education, access to clean water and poverty.

Congresswoman-elect Rashid Tlaib has announced that she will be leading a delegation to the West Bank, defying the traditional AIPAC-sponsored trips to Israel for new members of Congress.

Tlaib, in a rejection of the Israeli lobby’s influence over Congress, intends for the congressional trip to focus on issues like Israel’s detention of Palestinian children, education, access to clean water and poverty. Tlaib’s own grandmother lives in the West Bank.

“I want us to see that segregation and how that has really harmed us being able to achieve real peace in that region”.

On AIPAC, she said that she doesn’t feel that their trips provide a “fair lens” and are “one-sided”.

Tlaib also voiced her support for the Boycott, Divestment and Sanctions movement against Israel, saying that it was an effective way to address “racism and the international human rights violations by Israel”. This is just weeks after Ilhan Omar, the second Muslim to be elected into congress, also came out in favour of BDS.

Tlaib is still working on the logistics of the trip, but she does not intend to meet with Israeli government officials. She wants her delegations to “humanise Palestinians” and “highlight the inherent inequality of Israel’s system of military occupation in Palestinian territories”. 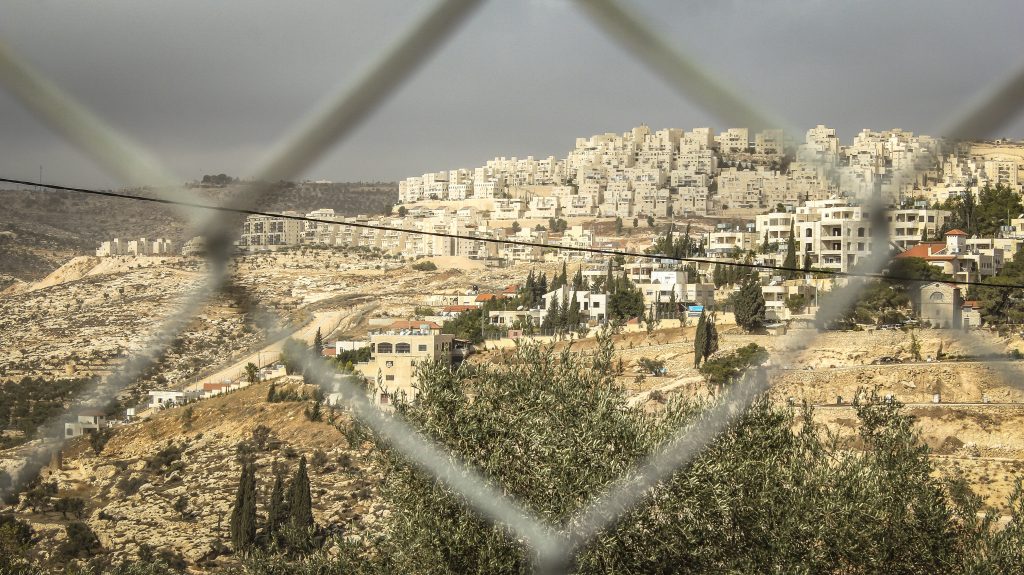 View of a Jewish settlement in the West Bank (Shutterstock)

A spokesperson for Majority Leader Representative Steny Hoyer who led the Democratic tour of Israel last year defended the trip, saying “The delegation trip to Israel is an opportunity for freshmen Members of Congress to learn more about regional threats and dynamics in the Middle East and the complexities of the Israeli-Palestinian conflict”.

AIPAC has spent $12.9 million on trips to Israel for lawmakers and congressional staff over the last decade. 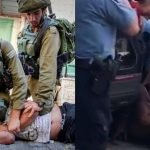 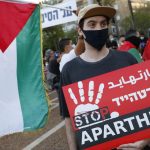