About those Twitter accounts with eight numbers in their name? There’s something more sinister behind them.

About those Twitter accounts with eight numbers in their name? There’s something more sinister behind them.

A new investigation has shed light on numerous Twitter accounts being used to spread right-wing propaganda and fake news.

According to LBC, 63,000 Twitter accounts have appeared with names followed by 8 numbers in a random order, with the majority of them tweeting anti-immigrant, right-wing opinions.

“We forget the fact that there are high-partisan, highly motivated British and American motivators in this world of disinformation.”

Investigative journalist Mike Hind took particular interest to the now-defunct account @DavidJo52951945, a pro-Brexit account which had over 120,000 followers, and decided to do some digging using open-source intelligence tools to find out who and where this person was. The Tweets of the account were retweeted by UKIP officials, Tommy Robinson and Katie Hopkins, giving exposure to thousands of followers.

He eventually discovered that the phone number linked to the account was for the UKIP office in Northern Ireland, the office of councillor David Jones, who attested that the account was simply not him. An American data analyst found that the activity of the account followed certain patterns of Russian bots. A statistical analysis of his tweets revealed they were almost all posted between 5am and 5pm UK time, which translates to 8am to 8pm in Russia. Accordingly to an article in The Times, his Tweets are also posted every few minutes, seven days a week, which suggests that the account is in itself a full time job. Employees at a notorious “troll factory” in St Petersburg are known to work 12-hour shifts.

DavidJo52951945’s name isn’t unique either. There are thousands of accounts with similar names (an English name, followed by a handful of numbers) which suggests that the creator of the accounts accepted “default” names suggested by Twitter, to make the creation of the accounts less time consuming.

Despite this, in a conversation with James O’Brien to LBC, Hind reminded listeners that even if the account originates from Russia, “we forget the fact that there are high-partisan, highly motivated British and American motivators in this world of disinformation.”

Hind and his co-investigators constantly find troll accounts which trail back to Russia, but he has also seen evidence to suggest that plenty of these troll accounts lead back to the United States as well. Conversations with the Oxford Internet Institute revealed to him that bots are so sophisticated now, it can be impossible to know whether you are interacting with a chatbot or a real life person.

“What they want to achieve is to create the impression of a false social consensus.”

Continuing his investigation on Facebook, while examining trolls attacking Faisal Islam he uncovered hundreds of dormant accounts who, when reverse-image searching their profile pictures, have taken these profile pictures from pornography stars, linked their accounts with fake LinkedIn pages and attached to their accounts fake company websites.

This is, unfortunately, nothing new. The National Union of Israeli Students launched a programme in 2012 to pay students $2,000 to spread pro-Israeli propaganda on Facebook “from the comfort of their home.” Till today there are examples of Hasbara (a Hebrew word which is translated as propaganda) trolls – faceless anonymous online social media accounts that attack any public figure critical of Israeli violations of human rights against Palestinians. During the run up to the US election, there were upwards of a 1,000 pro-Trump internet trolls working out of a facility in Russia, attempting to smear Clinton in key States.

“What they want to achieve is to create the impression of a false social consensus”, Hind says.  This consensus is then seen by politicians, policy makers and journalists, essentially creating influence. What they also want is to “make it more difficult to openly support your point of view” – essentially by attacking you online when that view is expressed.

The best defence against this, Hind says, is digital media literacy, essentially being able to recognise these accounts when we see them, ensuring we ignore their false information.

“The bigger story is the eco-system of fake. And the fact that online you can not ever be sure that what you’re seeing is coming from the person they claim to be, and you cannot trust it unless you know it’s bonafide.” 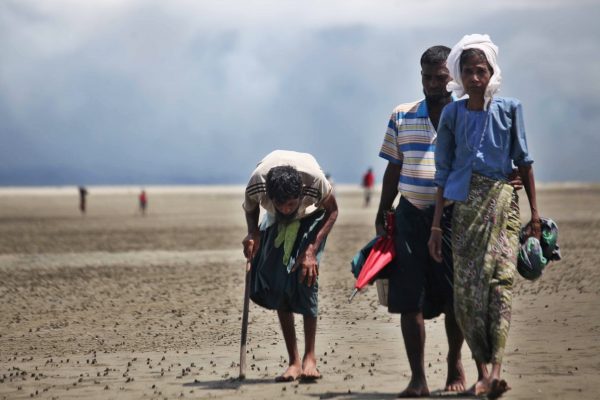 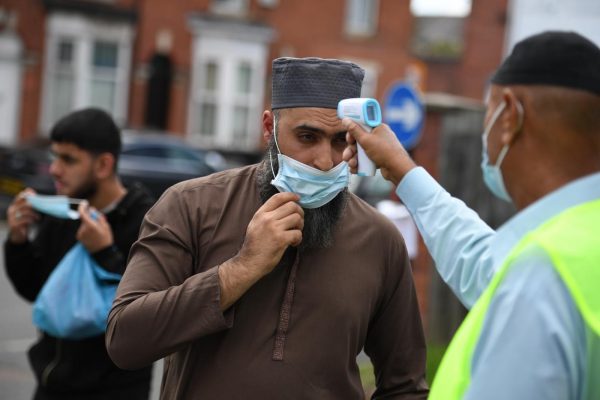 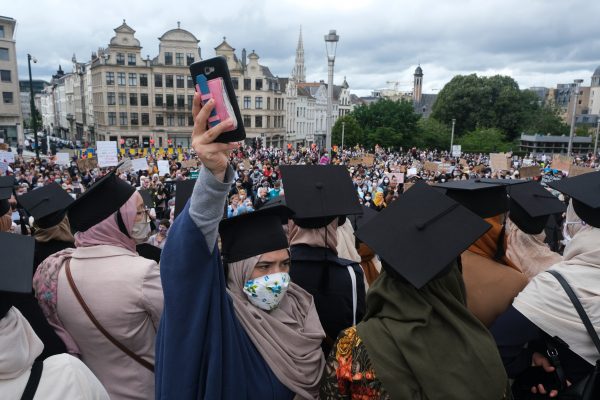