The Muslim Vibe presents ‘This is not my Islam’ by Sanasiino. A spoken word poem speaking out against the hijacking and tarnishing of the name of Islam, by extremist militants such as ISIS and others. Follow: http://twitter.com/sanasiino.

See too many laymen preachers are teaching our angry youth all about how to hate and divide rather than love and unite They come with a message written in bloodTheir call is arrogant and their approach is rough They project majesty on a pulpit but they don’t know much And yet we lend all ears? We send our guns and gift our tears? We turn a blind eye to the genocide and they live with pride as we live in fear? Of what? See it’s becoming quite sad that we would rather keep shtum when we’ve been told to forbid all bad from wherever it may come See my crusade is against those who manipulate the message Split my people in half and misguide the massesSupport criminals and justify it with a random passage Cos what’s knowledge to parrots And what’s humanity to humans with inhumane intentions They shout verses of war but verses of peace aren’t mentioned And we are quick to question our own logic And we are quick to question our own emotions and hearts but the words of the sheikh , no they can’t be questioned The people are busy fighting a cause and you come with your ignorance and create widespread WAR. Your misinformed tweet is causing outright WAR. Your “exposing group x and exposing group y” Facebook like pages causing outright war. How can you sit there and tell me to kill believers and expect me to take heed of your call? Are you my Prophet? Are you gifted with divine guidance? These kids think they can fail their school life and redeem themselves by growing a beard and inciting violence. Why is it my duty to fight your wars when your sons are protected when they leave your doors? Is jihad only jihad for those beneath your feet? Sorry but I too have been blessed with logic indeed No man is immune from criticism it’s evident And the length of your beard is no measurement of your piety We are equals in this society, if my blood is cheap then your blood is cheap,When you spew hate speech then we’ll respond with love speech Cos that is the message I’ve learnt and hope to teach my seedFor thousands of years our coexistence has been sacred, and now you want to pop up with your made up hatred? Isn’t that bidah? Innovation? Did God send you revelation? Did the Prophet tell you his message needs reform and renovation?Did the whole world misinterpret Islam? Did he mean genocide when he said Salam? Did he mean kill when he said do no harm? I don’t recall him ever saying ransack, pillage and murder those of ahlulkitab.Christians, Jews, other sects believe in The Lord You must think twice before you slice more pieces with your sword Cos We’ve stopped creating life to build more coffins I suggest you kids just write your own book and elect your own Prophet. CosThis rubbish you preach is not my Islam.This hate you preach is not my IslamThis barbarism you speak is not my Islam This message you tweaked is not my Islam See My religion orders meto receive and return peaceAsalamu 3alaykum w 3alakum alsalam 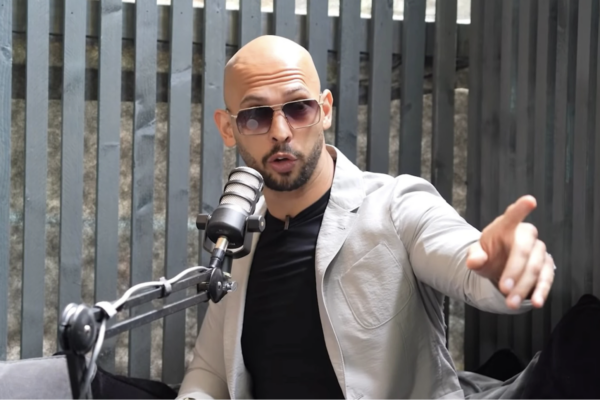 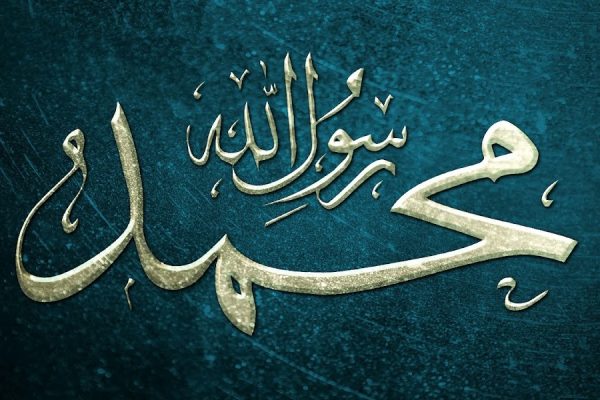