Rohingya Muslims: Why does statelessness persist in the world today?

Our first three blogs introduced the evolution of the Rohingyan tragedy from its history to present day circumstances. The root of the plight is that hundreds of thousands of Rohingya are a stateless community, meaning they are devoid of citizenship, not only in their home country, but in every country of the world. This means they do not have the legal right of residence, normal access to protection or entitlements – no matter where they go throughout the world. This devastating circumstance is not particular to the Rohingya of Myanmar and Bangladesh but rather agencies estimate that more than 15 million people in the world are stateless.[1]

Statelessness has becomes a normal feature of the human race.

Statelessness can be defined as a situation in which an individual or a group of people has no membership to any state whatsoever. It is the fact of having no nationality recognised by any state under the operation of its laws.[2] To be stateless blocks enjoyment of the various rights and entitlements guaranteed by states to their nationals, the primary of those being the right to lawfully reside somewhere on the Earth’s surface.

Nationality is seen as a ‘legal bond’ between the citizen/national and the state. It is the link between the law of the land and the individual that may invoke the protection of the State and also ensures the State can be of benefit to the citizen. The International Court of Justice (ICJ) defines this as “a genuine connection of existence, interest and sentiments, together with the existence of reciprocal rights and duties.”[3] In the features of International Law, it also creates duties upon other states regarding the treatment and safety when seeking entry, passage and exit from one country to another.

Whilst there is no definitive list of rights to which a national may appeal to, holding a nationality provides a range of entitlements which can be summarised as the following:

Alice Edwards, Senior Legal Coordinator at the Division of International Protection at the UNHCR writes,

“In contrast, non-nationals, including stateless persons, ‘often have minimal, if any, access to the kind of basic political and social rights that most citizens take for granted.”[5]

The United States Supreme Court states, “[Loss of all citizenship] strips the citizen of his status in the nation and international political community. His very existence is at the sufferance of the country in which he happens to find himself. While any one country may accord him some rights…, no country need do so, because he is stateless. In short, the expatriate has lost the right to have rights.”[6] It is for this reason, Hannah Arendt in her famous 1951 work entitled Origins of Totalitarianism argues that the stateless suffer not one, but three types of loss: the loss of a home, the loss of a government and the loss of a place in the world.[7]

Whilst the citizen or national enjoys the list of rights mentioned above, the stateless are stripped of these inalienable rights, that is to say, something that in fact is essentially connected to the human condition and should not be possible to be removed from the holder. As a result, the stateless individual exists within the human community but is not afforded the parity of those features that include him in normative human society. The stateless person:

Professor of Politics and Forced Migration, Matthew J. Gibney at the University of Oxford concludes that lacking a legal place of residence in the world “makes the stateless particularly vulnerable to dehumanisation”[8] Human nature suggests the right to self determination, a place to reside and freedom of movement; a world divided into those enjoying nationality, and thus their fundamental human right and the stateless, those blocked from this very right, are thus “dehumanised.” 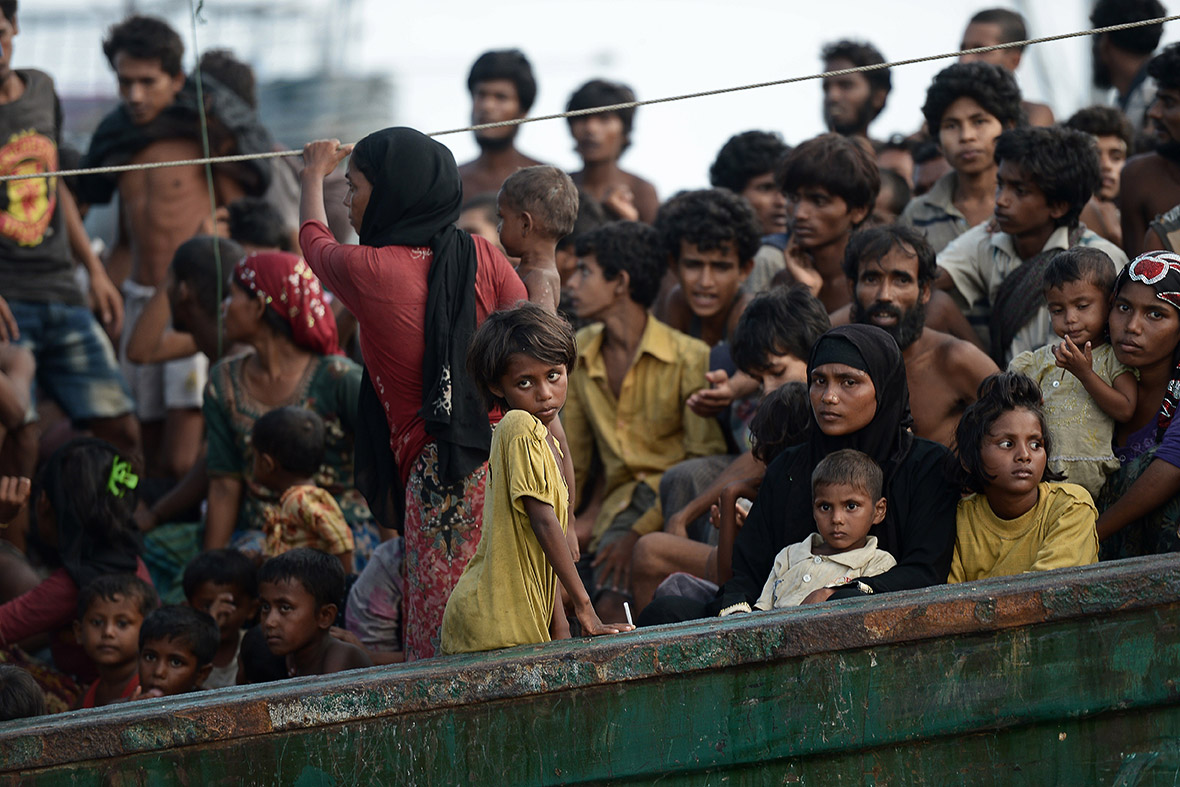 What’s worse is that statelessness has becomes a normal feature of the human race. The fact that we have a word for it, that 15 million people continue to suffer its consequences and that 206 soveriegn states between them have not managed to tackle this issue, it has become implicitly normal in modern geopolitics and immigration studies. As Gibney states, “Statelessness is merely one amongst a number of ways to categorise certain individuals or groups.”[9]

We live in a world in which even citizenship does not guarantee basic rights of security or freedom from humiliation: Bahrainis cannont even legally protest against having a monarchy, the #blacklivesmatter movement seeks for unarmed black men to not be killed for the colour of their skin. One can only imagine how those repudiated and forsaken by the entire world and purposefully secluded from the rest of the society by the country they live in are treated. 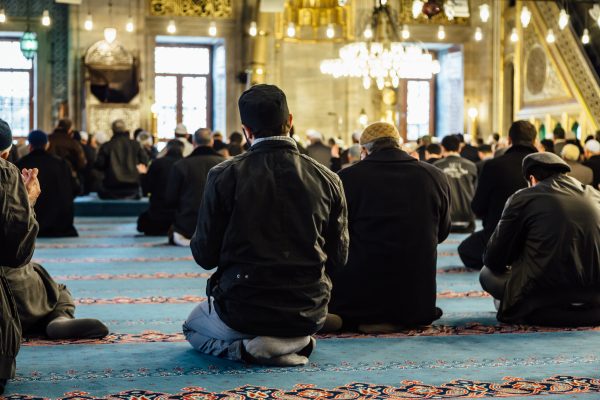 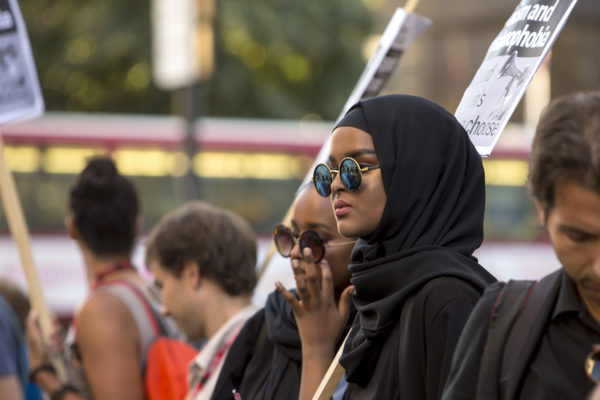 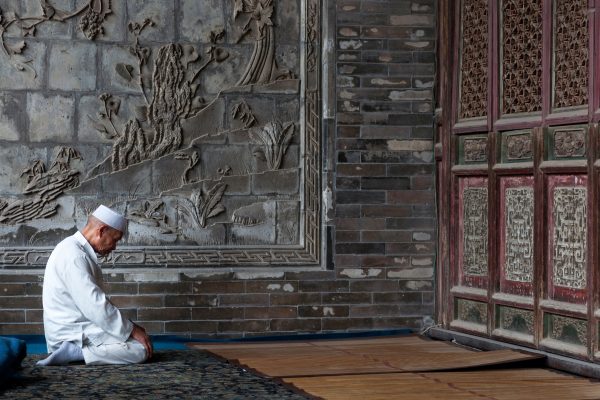