The killing of Qasem Suleimani: How the world reacted

After General Qasem Suleimani, commander of the Quds force of the Revolutionary Guards Corp and Iran’s top general, was assassinated by a US drone strike on Friday 3rd January, President Donald Trump said he took action “to stop a war” and that the general’s “reign of terror is over”.

After General Qasem Suleimani, commander of the Quds force of the Revolutionary Guards Corp and Iran’s top general, was assassinated by a US drone strike on Friday 3rd January, President Donald Trump said he took action “to stop a war” and that the general’s “reign of terror is over”.

The White House insisted that it acted in response to clear threats against Americans.

General Qassem Soleimani has killed or badly wounded thousands of Americans over an extended period of time, and was plotting to kill many more…but got caught! He was directly and indirectly responsible for the death of millions of people, including the recent large number….

Iran vowed to retaliate. Iran’s foreign minister Javad Zarif said the attack was a “foolish escalation” and an “act of terrorism”, promising consequences.

The US bears responsibility for all consequences of its rogue adventurism.

Iranian state television called Trump’s order to kill Suleimani “the biggest miscalculation by the US” since World War II, and stated that the people of the region will no longer allow Americans to stay.

Ayatollah Khamenei cries and his voice trembles as he reads prayers for Soleimani, we have never seen him react like this before. People here say it is an indication of how sever a retribution he seeks for his right hand man. pic.twitter.com/e2iz2dhl6I

Extremely large crowds gathered in Iran commemorating the death of the general. State TV said that millions of people turned up for Suleimani’s funeral.

Iraqi Prime Minister Adel Abdul Mahdi said that the attack would spark a “devastating war”. He added that the attack was a “flagrant violation of the conditions authorising the presence of US troops”. On Sunday, Iraq’s parliament voted to expel American troops from the country.

The strike also killed Abu Mahdi Al-Mahandis, who is deputy commander of the Popular Mobilization Forces, a militia group formed to battle ISIS after its invasion of Iraq. 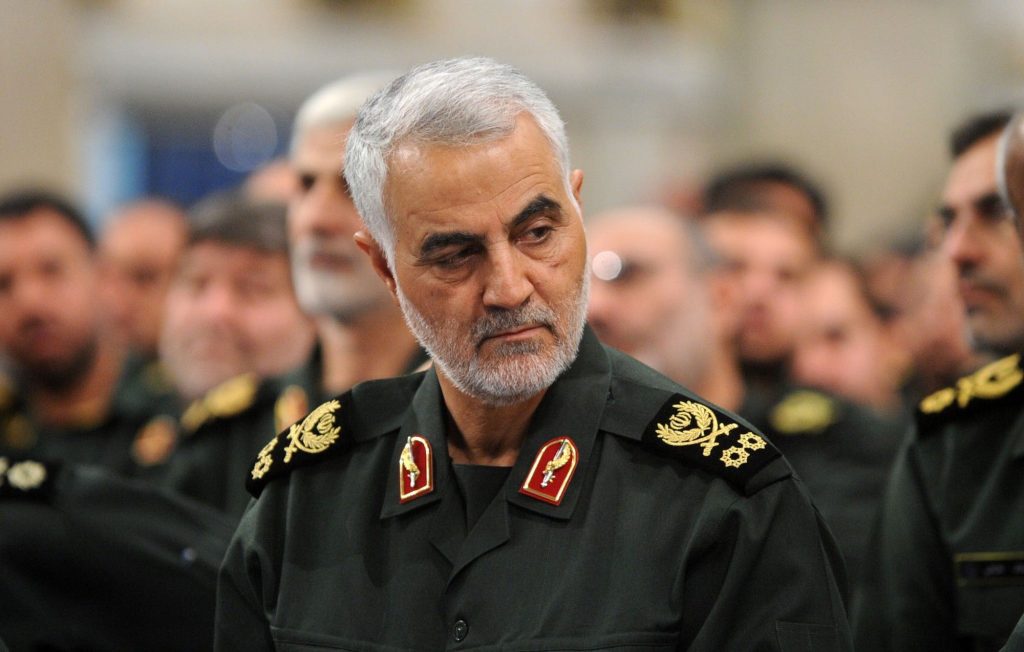 Democratic candidates Joe Biden and Elizabeth Warren called Suleimani a terrorist and a murderer, but questioned the recklessness of the strike.

Democratic candidate Bernie Sanders was joined other senators in saying that “Congress must reassert its constitutional responsibility over war”.

Russia’s Foreign Ministry also condemned the killing, saying it would increase tensions throughout the Middle East.

The US assassination of Qasem Soleimani is an extremely serious and dangerous escalation of conflict with global significance. The UK government should urge restraint on the part of both Iran and the US, and stand up to the belligerent actions and rhetoric coming from the US.

China’s Foreign Ministry said it was “highly concerned” and called for restraint on all sides. China participated in joint drills in the Indian Ocean last month with Russia and Iran.

British Prime Minister Boris Johnson faced criticism for not flying back from his holiday sooner, and after returning said that the UK “won’t lament” Suleimani’s death, but urged de-escalation.

Edward Snowden said “the political consequences will cost the government far more presence in the region than any Iranian  response”.

The construction of propaganda is an art form.

Baghdadi was the previous ‘world’s no. 1 bad guy’ but then he was killed.

For US empire to keep justifying the violence it uses to remain powerful it requires brown bad guys. https://t.co/GKg1T7A6C5

Activist Shaun King said what Trump did what an “act of war”.

They’re going to accuse anyone who cautions against war of “siding with our enemies” or “supporting terrorists.”

This is the exact rhetoric that got us into the War in Iraq.

Don’t fall for it.

Various activists have been saying that Iranian-Americans are being detained at US borders and airports and being asked about the political situation with Iran, though US Customs and Border Protection have denied this.

Hezbollah leader Hassan Nasrallah has vowed to eradicate the Middle East of US Military following the assassination, and has stated that American bases, warships and soldiers were all “fair targets”. He made it clear that American citizens are off-limits and shout not be harmed.

With many fearing escalation and possible war, it is clear that the killing of Iran’s top general is a turning point for America’s relationship with the entire region. 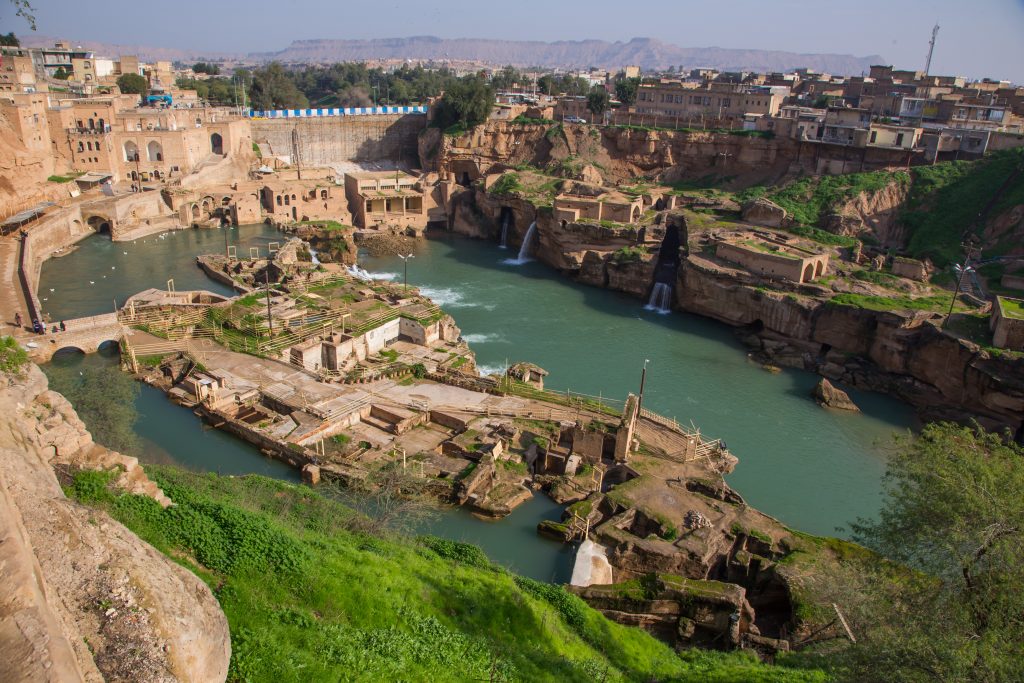 Between Arab and Ajam: Travels Across the Borderlands of Iranian Khuzestan [Part 2] 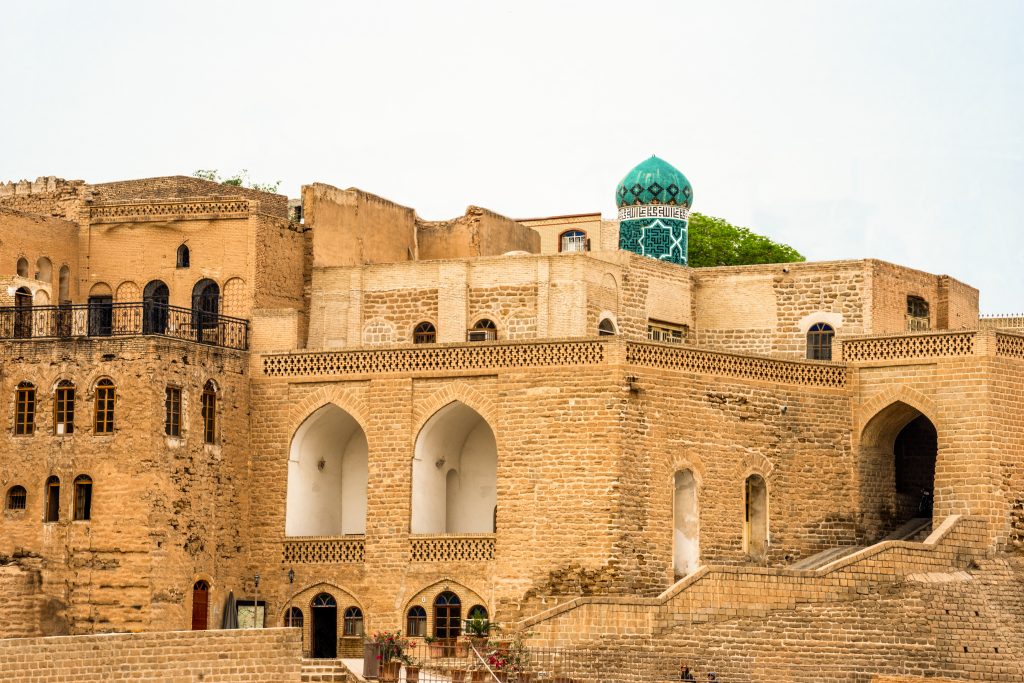 Between Arab and Ajam: Travels Across the Borderlands of Iranian Khuzestan [Part 1] 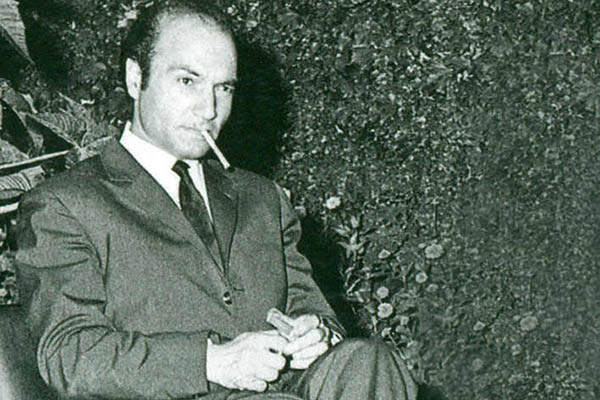 Ali Shariati: The Return to Self