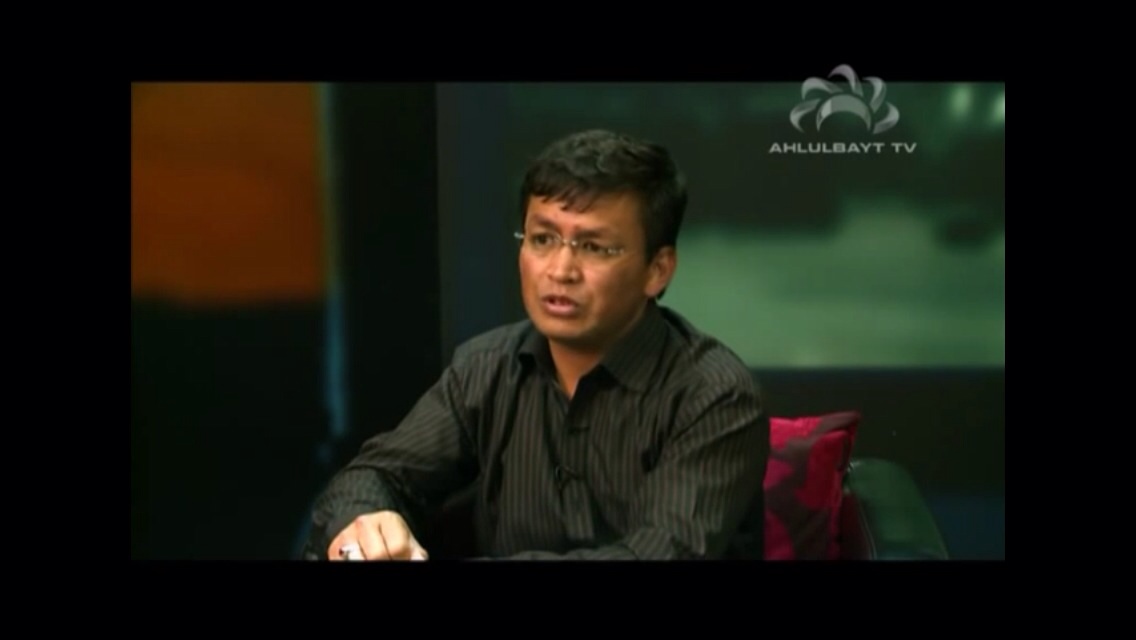 Liaqat Ali Hazara is a human right and anti Taliban activist who has raised awareness of the plight of the Hazara in Pakistan (who have been the target of numerous massacres and targeted killings). He is about to be deported by the home office to Pakistan where he has been given death threats by the Taliban and other sectarian terrorists like Lashkar Jhangvi. Below is a template letter for people to send to their MP. Please find the MPs email address on his/her website. Do not use the ‘write to them’ website. Liaqat is due to be deported tomorrow evening and he needs our help.

We must act to save his life. We are responsible.

I am writing to request your urgent assistance with regards to the case of Liaquat Ali Hazara.Mr Hazara is scheduled to be deported from the United Kingdom by the Home Office this Tuesday. Mr Hazara is a very prominent human rights and anti-Taliban activist based in the UK, who has worked hard at raising awareness about the plight of the Hazara minority in Pakistan.The Hazara have been systematically targeted with assassinations by sectarian terrorist groups like the Pakistani Taliban, Sipah-e-Sahaba, Lashkar-e-Jhangvi and Lashkar-e-Taiba.Unsurprisingly, Mr Hazara has been sent death threats by the aforementioned groups and their supporters due to his anti-extremist activism, and with their track records there is every reason to take their threats to Mr Hazara and his family seriously. Mr Hazara is currently awaiting deportation at a holding facility near Gatwick airport. He is scheduled to be removed from the United Kingdom to Pakistan this Tuesday October 21st at 22:55.Mr Hazara submitted a Judicial Review (JR) application to the Home Office’s JR Unit. The Home Office’s JR Unit refused his application despite a judge not having reviewed the decision to remove him. It is pertinent to mention that the Home Office, being the Defendant, cannot take the place of a judge in reaching a decision on the application which was submitted before the court for a decision. The Home Office claims to have written to Mr Hazara and his solicitor yesterday confirming this refusal, but neither Mr Hazara nor his solicitor have received anything in writing, perhaps because the Home Office is seeking to withhold evidence that might be used if an injunction is pursued.It is undeniable that that Home Office will be sending Mr Hazara to his death if they go ahead with this removal. He has featured regularly on various Pakistani and international media outlets and is a recognisable personality. When we consider his destination is a country where Hazaras are threatened with targeted killings not only in Quetta and Balochistan, but also in Karachi and other cosmopolitan cities, we have a moral and legal duty to allow Mr Hazara to remain in the UK and to keep him out of danger.I call upon you as my elected representative to do whatever is within your power – today – to stop this tragic mistake from being made by ensuring the Home Office reconsider and reverse their current stance.Kindest RegardsYour name:Address:

P.S. The details of Mr Hazara’s case are included in this Guardian article from last week: http://www.theguardian.com/world/2014/oct/14/uk-deport-pakistani-activist-liaquat-ali-hazara

His local MP was Amber Rudd. Please contact Amber as well as the home office.