Young Muslims in the UK face demonization, poverty and persecution

The Prevent strategy is familiar to the British Muslim community. It protects democracy and liberal values by stamping on democracy and liberal values – where they apply only to Muslims of course. It threatens young Muslims who are treading on broken glass within Britain, facing a dangerous future where the government regards them as the inside enemy, the media paints them as aliens living amongst the good people and neighbours increasingly view Muslims with suspicion.

Trust is the basis of all relationships and within schools it is a vital one between teachers and students. But under the Prevent strategy, teachers are now supposed to be combing children for trails that signal radicalisation. Never mind that extremism has not been clearly defined or that certain aspects of the Islamic faith have been criminalised, the government is driving through policies that create fear and prejudice, building a toxic environment in which Muslims are somehow expected to adjust and reform themselves. 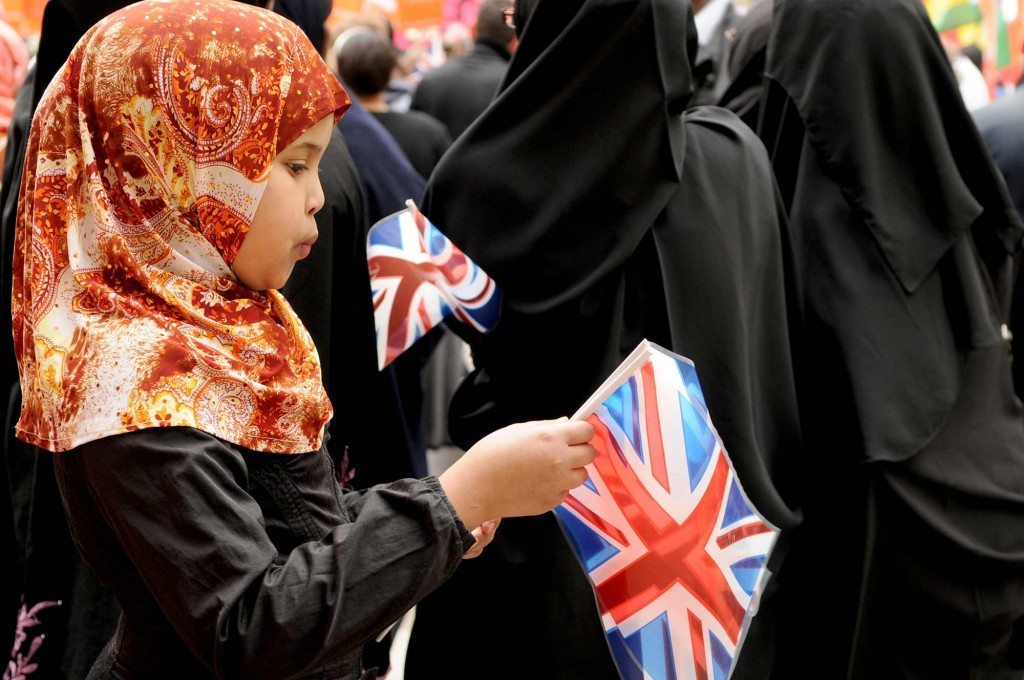 Young Muslims already feel alienated, hopeless and persecuted. The constant bile of Islamophobia has served only to divide Muslims and non-Muslims, by fuelling the anger of far-right English extremists whilst stoking flames amongst pockets of young Muslims who feel aggrieved by the injustice of foreign policy and the rampant anti-Muslim bigotry, turning sometimes to extremist voices for some sort of belonging, purpose and identity.

Right now the Muslim community is being walled in. The CTS Act, which effectively acts as a part of the Prevent Strategy in terms of asking public sector employees to watch their colleagues for signs of radicalisation, has silenced the Muslim community. The government cherishes and celebrates free speech yet denies Muslims the access to it: anyone who speaks is suddenly an extremist.

Take the human rights advocacy group CAGE. They laid out their beliefs on what led Mohammad Emwazi to radicalisation, laying the fault at the door of the security services. It was a view that was seen as wrong and something of an apologist for terrorism by some. David Cameron branded them as extremists. This is how the Muslim community is pushed into a corner. Even as majority of Muslims are proud British citizens, the government quashes political dissent from a young age, labelling it as extremism.

If young Muslims cannot express their beliefs in schools, in environments where learning and challenging ideas are vital to a fair and democratic society, then where can they express it? If young Muslims are being denied the confidence to speak out over issues that concern terrorism and foreign policy, then that is a betrayal of free speech and does not aid the Muslim community but only works in favour of the extremists. Young voiceless Muslims will search for someone to resonate with their sense of injustice and extremists often work in polarising Muslims and the west: here the actions of the government have already enabled that.

Some Muslim organisations face the risk of being banned under the risk of being “non-violent extremists” while within university camps, where debates are championed, Muslim speakers are being regulated. Once again, the right to exercise freedom of expression for political dissent is denied where it applies to Muslims. If the limits to free speech are when it incites violence, then surely “non-violent extremism”, whatever it means, should not be banned?

As a liberal Muslim who wouldn’t live in a caliphate run by modern-day Muslims, I believe in usage of debates and dissent as a powerful pillar in democracy, to hold the powerful to account. It also means challenging extremist ideas. Anjem Chowdhury, given ridiculously airtime, should not be banned but he should be challenged as he usually is. Surely then that has to apply to the Muslim community?

If there are problems within the community then they can only be rooted out through an open and honest debate, not by silencing the Muslim community and demanding reform whilst completely absolving blame for extremism from foreign policies that were questionable, to put it mildly. 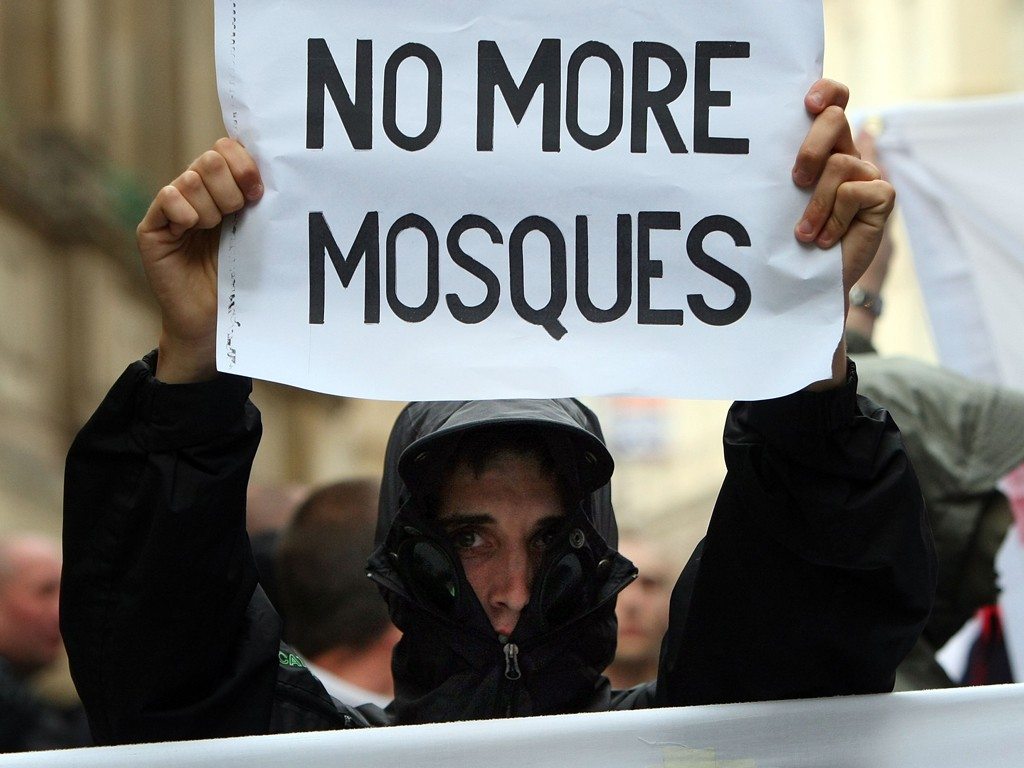 The anti-Muslim bigotry is driven hugely by the right-wing media. They prey on isolated incidents and turn them into incredible generalisations of the Muslim community. Ethnicities and religion are always mentioned when it creates an opportunity to attack Muslims, even if religion was never a motivating factor. The effect is to enforce the idea that Muslims are not compatible with liberalism or democracy.

The young Muslim generation needs to be confident in tackling this through grassroots action, by joining social movements and positively integrating, whilst not compromising on key Islamic principles (reinterpretation is not however compromise). Currently with the crackdowns on free expression and careless labels of extremism attached to any politically active Muslim that will not happen. The government with their economic policy will not make it any easier too.

In a country where the richest 1% hold as much as the poorest 55%, where the top 1000 in 2014 had £519bn between them while millions lived on food banks, British Muslims are a poverty-stricken community. At least 46% of the community according to the Muslim Council of Britain live in the bottom 10% of council districts. 28% of Muslims are on social housing and 71% of Muslim women are more likely to face unemployment due to discrimination. The plight of the Muslim community is linked inevitably to poverty and discrimination. Both feed off each other. 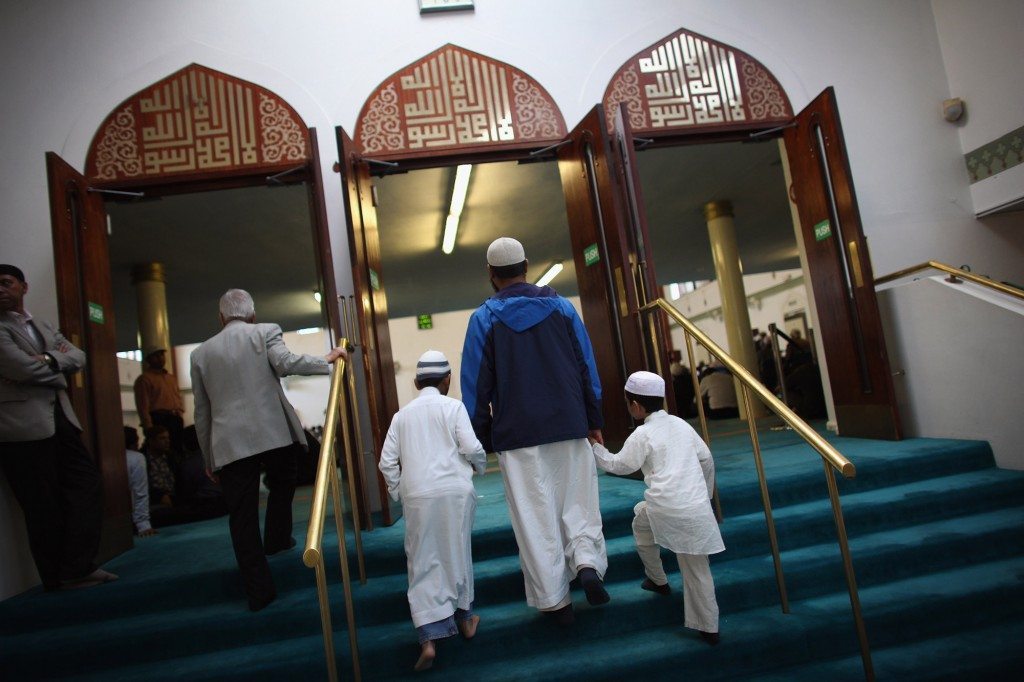 Prejudice and suspicion keeps the Muslim community trapped in terrible socioeconomic conditions which in turn enforce socially destructive behaviour because they grow up in environments deprived of hope, aspiration and meaning. When too many Muslim households are living in overcrowded homes, living on extortionist rents, sinking on the minimum wage or trapped in a zero-hour contract, they cannot feel as integrated in society as they should.

When they cannot go to university because of tuition fees and the EMAs being scrapped, that strangles their future of possibilities. They cannot enjoy the social benefits of being British because for them it is a miserable life that they lead. That disengages them from a political system that to them, does not serve them, will never serve them and will never change for them. Apathy grows and social cohesion splinters. From the other side, as austerity creates a social crisis, bigotry is fuelled as communities begin feeling resentful towards each other. A working-class non-Muslim family that have had their welfare funds suspended might not take kindly to seeing an expensive mosque built up on their road. The xenophobic atmosphere comes from the rampant social injustice.