What age should we start allowing our kids to use social media?

Should children be using social media at all?

Last Monday, Facebook Inc. launched Messenger Kids – a new app specifically tailored for children under 13 years old – enabling them to chat with friends via a simplified version of the main Facebook Messenger app with greater parental controls. The app was initially launched in the United States.

Many observers of the Social Media industry applauded the move, recognising that millions of under 13-year-olds circumvent the rules and have Facebook accounts anyway and that this new app with its locked-down network and increased safety features, would give parents more control.

Others – including Health Secretary Jeremy Hunt – pushed back with comments of ‘stay away from my kids please’. Other critics still, pointed to Facebook’s commercial motives, namely, attempting to reach the ‘child social media market’ before other in-fashion instant messaging apps like Snapchat do, which are successfully attracting the younger generation before Facebook does.

There are three ironies to the recent debate around Facebook’s move:

The real question we should be asking ourselves is: Should children be using social media at all?

The “dopamine hit” users receive from likes, comments and shares from social media posts, leading them to use the social media platform even more, is an extremely strong feedback loop that is well-studied by both medical researchers and marketing agencies alike.

The anxiety effect felt by users who are temporarily cut off from access to their social media devices has even spawned a new term to describe the effect, FOMO (Fear Of Missing Out) and several studies have shown that even the mere presence of one’s own smartphone reduces available cognitive capacity.

Away from addiction effects, the specific dangers for children in terms of encounters with strangers are also worrying.

The NSPCC said some social media platforms can be a “dangerous place for younger children, potentially exposing them to bullying, inappropriate content or grooming”. Sussex Police recently released an animation video warning young girls and boys about the risk of social media perverts who try to get them to send nude selfies and subsequently blackmail them. And unfortunately there are even cases of children having committed suicide due to relationships formed – and broken – on social media whilst their families were unaware.

As with many things in life, the problem is not with technology itself, but rather in the way human beings interact and utilise them. For example:

As a society, we recognise the benefits, but also the risks, that new technologies bring us and we develop legislation and social norms to manage those risks. In the above cases, society has collectively decided that:

Can you imagine a child driving a car? Or playing with fireworks without parental supervision?

In both the above cases, lawmakers have explicitly judged that it is wholly unsuitable for an under-aged child to engage in those activities, in order to minimise the risks to both the child, as well as wider society.

We must introduce a minimum age-limit on the use of social media that is effectively monitored and enforced, rather than encourage children to use so-called ‘safe’ forms of social media like Facebook Messenger Kids.

What the exact age-limit is must be decided by lawmakers in the UK and according to the latest research on the social media industry.

Many people push the solution of educating our children on how to choose appropriate apps and encouraging them to use those apps responsibly, but this is a complete red herring.

The solution is to cut-off its use entirely until an age where most children will be responsible enough to understand the risks and benefits it brings to their lives, in similarity to driving a car, using fireworks or other similarly high-risk activities.

The half-measured approach today of some parents allowing their children to use social media while others do not is simply unsustainable. Many parents will know that the mere peer pressure on a child who isn’t allowed to use social media whilst all their other friends at school are happily playing away on their smartphones during playtime can cause depression and mental ill-health.

We are giving candy cigarettes to our children and encouraging them to be addicted to social media.

We are destroying the next generation.

The time to stop this is now. 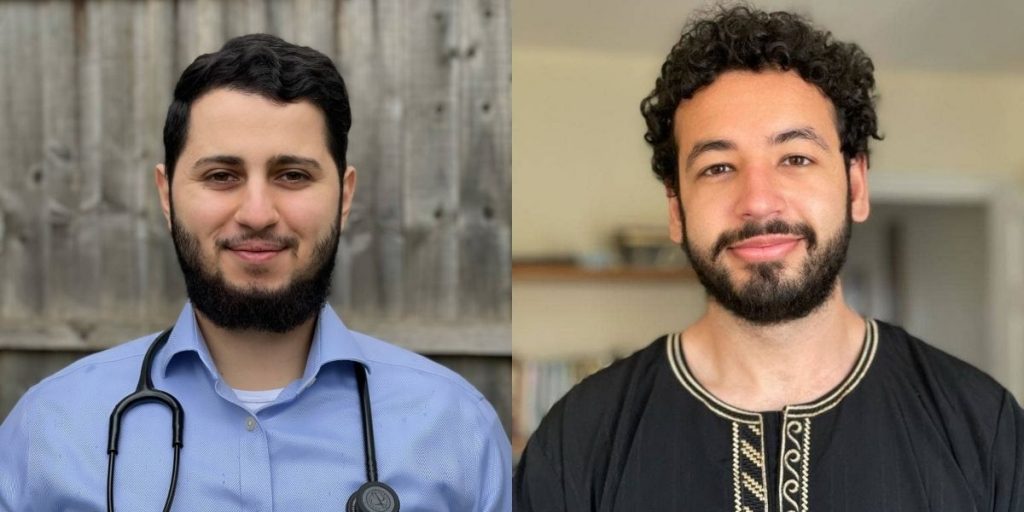 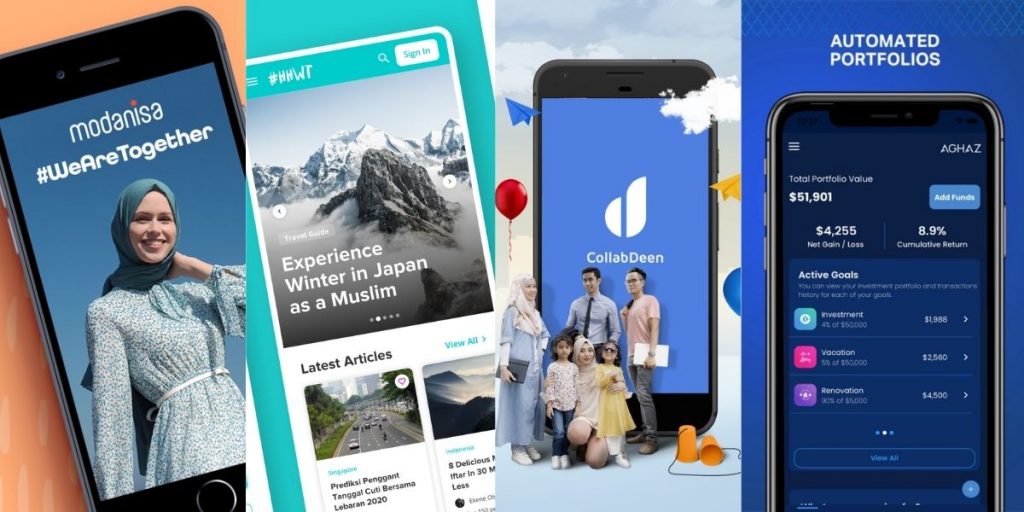 10 Apps That Every Muslim Should Have 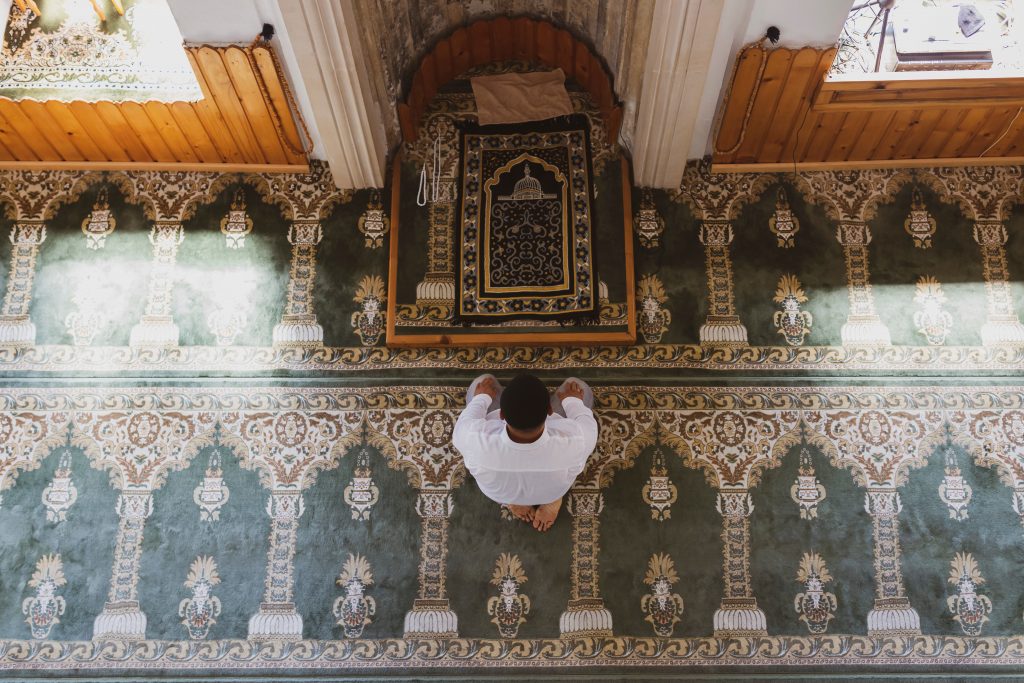