12 year old girl in Virginia, US shot in the head from stray bullets survives and is now recovering

12 year old girl in Virginia, US shot in the head from stray bullets survives and is now recovering

Her father Abdus Shakur is currently on unpaid leave from his job as a USPS mail carrier in order to help care for As-Shifaa, which means that the family remains in need of any financial assistance. 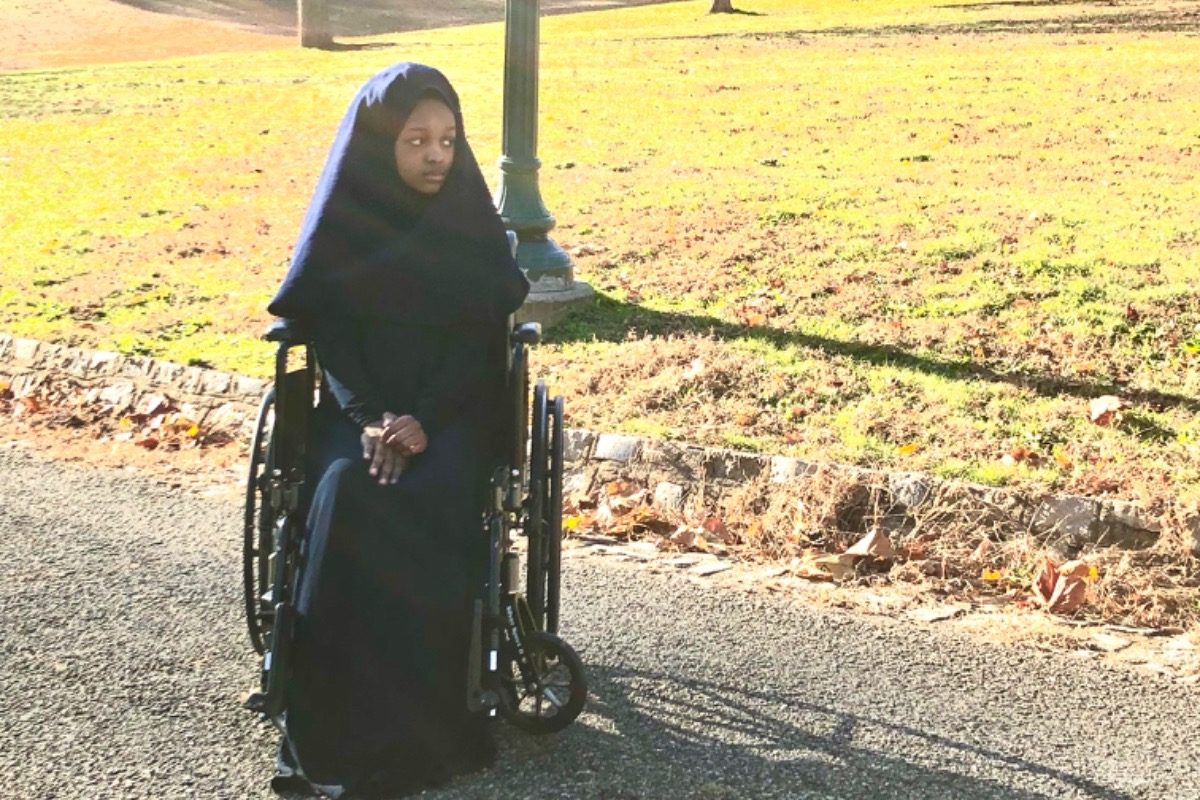 Her father Abdus Shakur is currently on unpaid leave from his job as a USPS mail carrier in order to help care for As-Shifaa, which means that the family remains in need of any financial assistance.

As-Shifaa, a 12 year old girl in Richmond, Virgina, was shot in the head from a series of bullets while asleep in her family home on the 12th of November. Around 20 bullets were shot into their home, where As-Shifaa lived with her four sisters, two brothers, and parents. She survived being shot in the head by a stray bullet, and has only now come out of the hospital.

Her father, Abdus Shakur Rogers, explains that he was the only one awake a little after midnight, and was praying in his bedroom when he heard the gunshots. After running upstairs, miracuously none of his other daughters were harmed, however As-Shifaa was bleeding from her head, after being shot in the back of her skull. Speaking to news outlets, Abdus Shakur explains:

I went upstairs. I was just hoping it wasn’t the head, and she was just laying there. I said, ‘No.’ And I put my arms around her…The bullet should have went straight through and killed her. From the time she was in the hospital, she was fighting and fighting… The fact that she’s alive, I’m thankful. Every day, I’m just more appreciative and thankful.”

The doctors who treated As-Shifaa also reportedly told her father that if the bullet had not shifted slightly once it entered her skull, she would have died immediately. The family as of now have been forced to move from their home, where the more than 20 bullet holes have caused significant damage to the house. They currently live all together in a small one-bedroom apartment, and have started a GoFundMe page to help pay for As-Shifaa’s medical expenses.

Some of these medical expenses include reconstructive surgery, physical rehabilitation, vision and speech therapy, as well as continued specialized care and accommodation for As-Shifaa. She is currently wheelchair-bound, however has made small improvements and can walk in small amounts. The family was also told that As-Shifaa may experience permanent difficulty in speaking and seeing, although her recovery process has seen significant improvement in her vision.

Her father Abdus Shakur is currently on unpaid leave from his job as a USPS mail carrier in order to help care for As-Shifaa, which means that the family remains in need of any financial assistance. They are currently looking for a new home to move into, on top of paying for the increasing medical bills. To learn more about the family and how you can help, click here.

As of now, local police have not caught the suspect who fired the shots, although Abdus Shakur has stressed that more importantly than finding the culprit, he only hopes his daughter will make a full recovery. He has also stated that the family only hope to seek justice, and not retaliation:

We were trying to figure out if she was going to live, there’s so much we need to do. Whether the police find the person or not, my daughter is here. God knows who did it… We believe God is a fair God.”

Abdus Shakur remains thankful that his daughter is now talking, and has high hopes for her recovery despite the financial strain. “Thank God she’s talking. She’s seeing. She’s joking…As-Shifaa is a beautiful, strong, young lady” her father said proudly. As-Shifaa is the name Abdus Shakur gave her, which means “the cure”. Let us hope that As-Shifaa makes a full and swift recovery, and her family rewarded for their strength and courage.

To learn more about the family and to help donate through their GoFundMe page, click here. 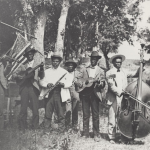