87 Muslim scholars call for complete boycott of the UAE

The 87 scholars stated also that the direct intervention and involvement of the UAE in conflicts around the world, including in countries like Yemen and Libya, have seen millions of casualties, displaced peoples, and the destruction of lands.

The 87 scholars stated also that the direct intervention and involvement of the UAE in conflicts around the world, including in countries like Yemen and Libya, have seen millions of casualties, displaced peoples, and the destruction of lands.

In a groundbreaking and inspiring move, 87 Muslim scholars from around the world have called on a complete boycott of the United Arab Emirates, urging especially business people to look elsewhere because of the UAE’s consistent involvement in war, corruption, and human rights abuses. The scholars, which include Libya’s Mufti Sheikh Al-Sadiq Al-Gharyani, stated:

This boycott call is driven by the direct intervention of the UAE in several Arab and Muslim countries like Libya, Egypt, Yemen, Kashmir and Uygurs in China. Intervening in those areas by flowing money and arms caused deaths and corruption among Muslims.”

Basing their boycott off of the hadith and sunnah of the Prophet that stated that the enemy of Muslims should be made weak economically in order to stop them from causing destruction and the death of innocents, this boycott hopes to encourage the boycott of businesses who operate and invest in Abu Dhabi. A significant amount of business money made in Abu Dhabi goes directly towards the funding of arms deals and war efforts, mainly in Yemen, and this boycott hopes to stop a large portion of this money flow.

The 87 scholars stated also that the direct intervention and involvement of the UAE in conflicts around the world, including in countries like Yemen and Libya, have seen millions of casualties, displaced peoples, and the destruction of lands. Calling these war crimes, the boycott also stated:

Whenever you find a war in this world, you could sense the UAE’s intervention in it either secretly or publicly, buying arms and aircraft as well as mercenaries to kill Muslims and destroy their countries.”

The UAE’s close ties to Saudi Arabia, the United States, and Israel are seen as a worrying sign by many that politics, war, and back-alley deals are more important than upholding international (and Islamic) standards for ensuring, protecting, and promoting human rights. Despite the fact that the UAE considers and calls itself an Islamic state, this facade has begun to crumble as its horrendous human rights abuses both within and outside the country are slowly being exposed. This boycott by the 87 Muslim scholars is hopefully one step towards setting the standard for Muslims around the world to stand against those who oppress, no matter who they may be. 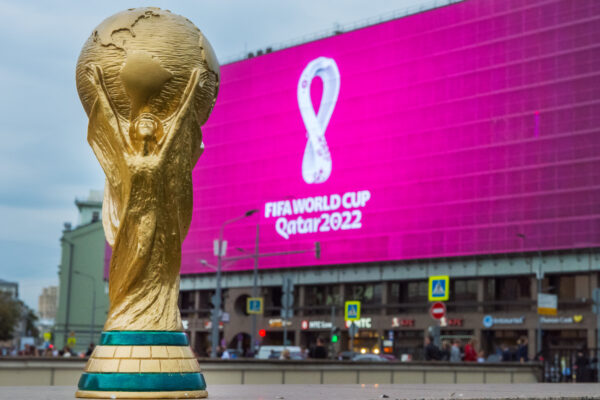 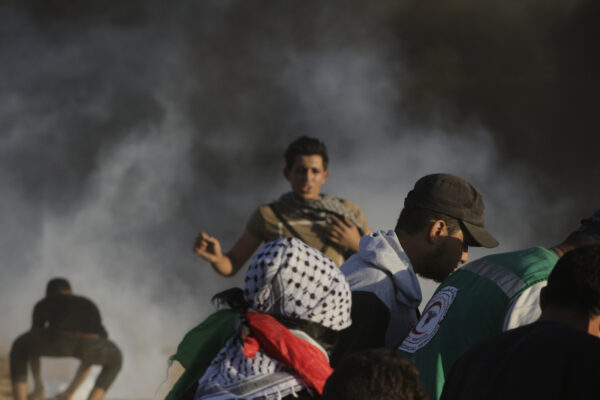 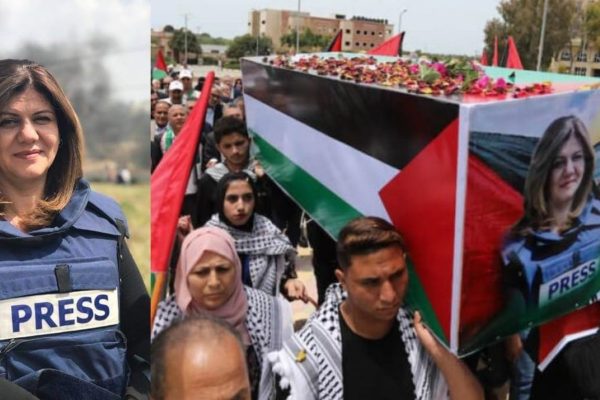