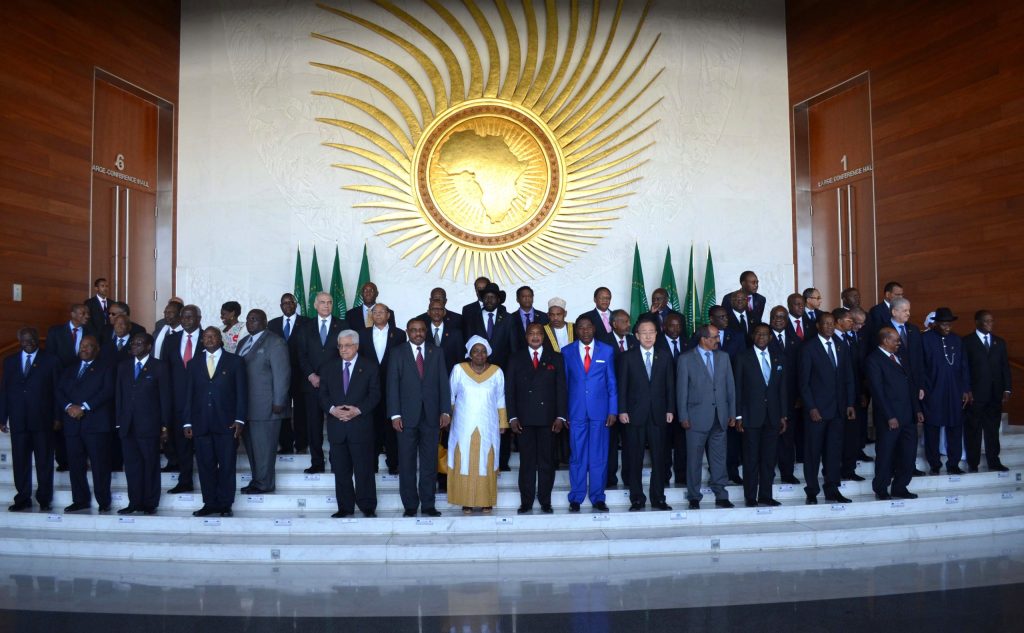 In an inspiring move of solidarity, all 54 African nations had co-signed a letter calling on the United Nations Human Rights Council to urgently debate the issue of racism and police brutality amidst the ongoing Black Lives Matter protest movement based in the US.

Burkina Faso’s ambassador to the UN, writing a letter on behalf of the 54 African nations involved, had asked the UNHCR for an “urgent debate” on “racially inspired human rights violations, police brutality against people of African descent, and the violence against the peaceful protests that call for these injustices to stop”.

Part of the letter, which explained the necessity in understanding the importance of the recent protests, reads:

[Floyd’s death] is unfortunately not an isolated incident, with many previous cases of unarmed persons of African descent suffering the same fate due to unchecked police brutality…The protests the world is witnessing are a rejection of the fundamental racial inequality and discrimination that characterise life in the United States for black people, and other people of colour.”

The letter also requested that this debate on racism and police brutality be held immediately with the Council’s 43rd session resuming after being suspended due to COVID-19 restrictions in March.

The debate was approved and was held on Wednesday, in which George Floyd’s brother was also present and gave a powerful speech on the need for an international body like the UN to assess the US’ ongoing police brutality and systematic racism that so heavily targets black Americans. Speaking through a video call, Philonise Floyd stated:

As for now, as Americans and the rest of the world come to grips over the brutal reality of systematic and generational racism that continues to oppress, harm, and kill our black brothers and sisters, we must continue to pressure and push for an international body to assess the horrifying case of police brutality as well as institutionalized racism within the US.