American Imam, scholar and activist, Omar Suleiman, visited a child immigrant detention facility in McAllen, Texas, where children separated from their parents at the border are being sent. He went there with a large group of protesters, intending to show the children that “people actually cared about them and actually loved them, and are there protesting and raising their cause.”

“Warehouses that had been converted into concentration camps… Barbed wire, tall fences, border patrol vehicles, uniformed people, no accountability, no observers, in the middle of nowhere.”

Sharing a video of the place on Facebook, perhaps most striking is the silence and invisibility of the thousands of children – they are completely out of sight.

Suleiman described seeing a bus pulling out of the facility. When someone pointed out there were kids on the bus, the crowd of protesters rushed to surround the bus. The windows were heavily tinted, but when they looked closely they could make out young children; some pressing their hands against the glass trying to communicate, and some crying. 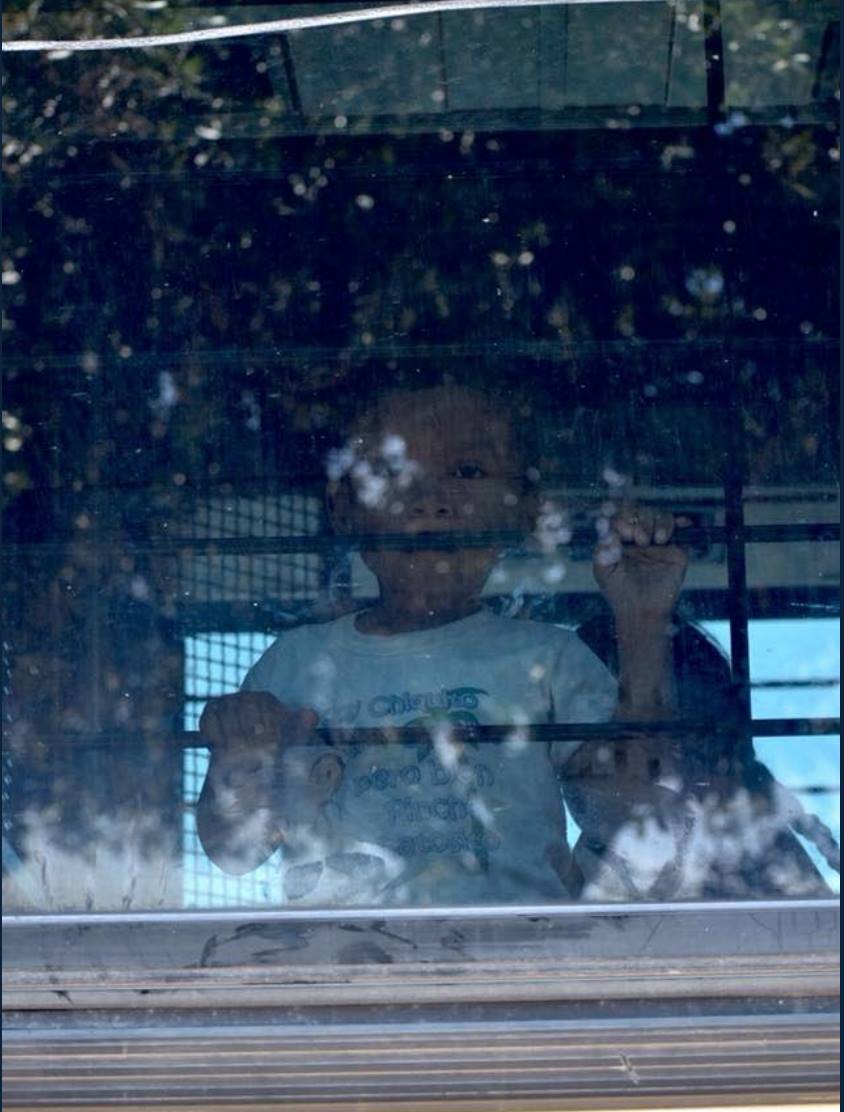 Suleiman recounted the traumatic experience of walking up to the windows and pressing his hand against the glass, trying, in vain, to talk to and reassure the children.

“With these kids, they’re looking at you through these windows, they’re staring you in the eyes, they’re shouting but the glass is completely soundproof.”

It brought to his mind the agony and terror their parents must have felt as they watched them being taken away from them, not knowing where they were going or what would happen to them.

Comparing the facility to the Syrian refugee camps he visited, Suleiman explained how with the Syrian children ‘you are at least able to hug them, give them toys’, whereas with these there is a total disconnection and inability to properly interact with them. “I just went down the bus and went one by one, blowing kisses and praying”, he said. 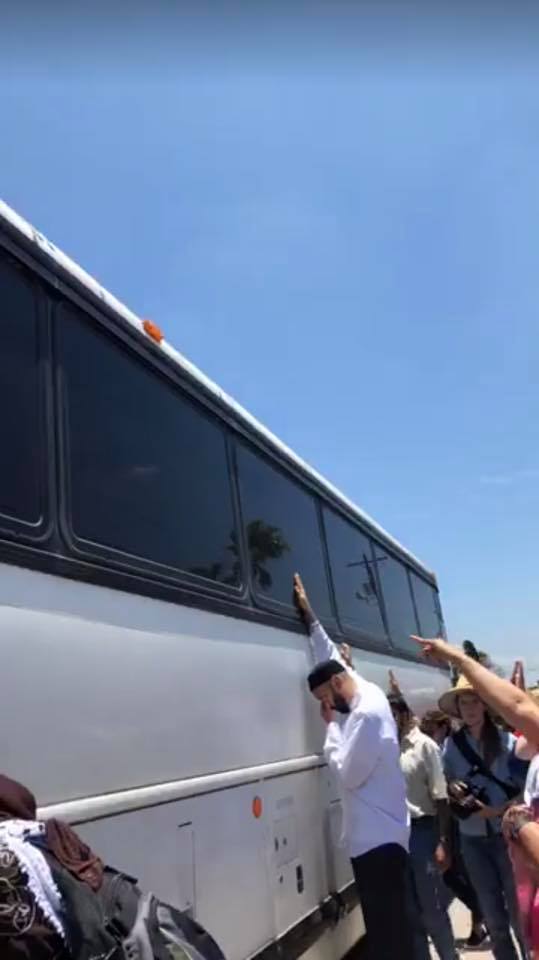 Suleiman is calling on religious communities to speak out against what is happening. He and many others will be protesting across ICE faculties in America on the fourth of July. “You cannot claim to be the land of the free when you’re holding concentration camps across this country continuing to maintain slavery in many different manifestations.” 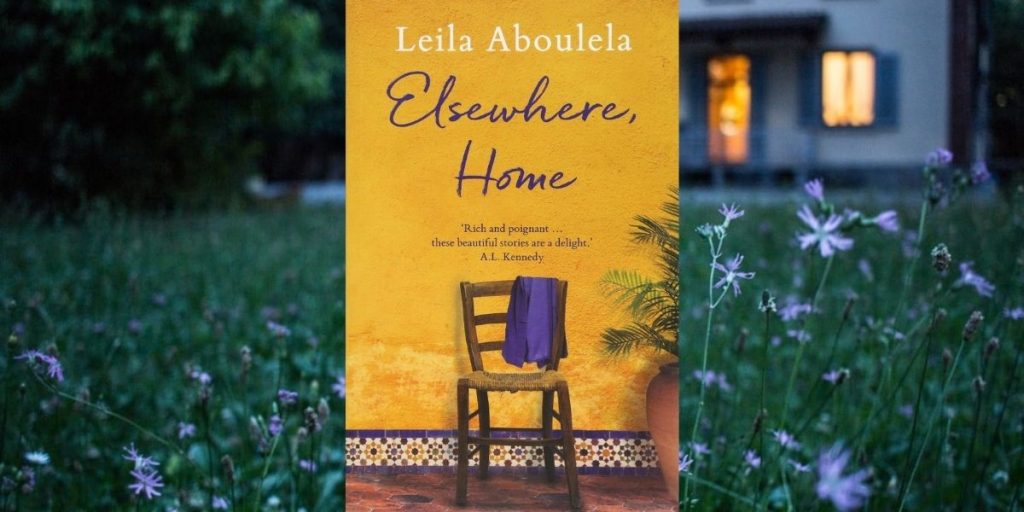 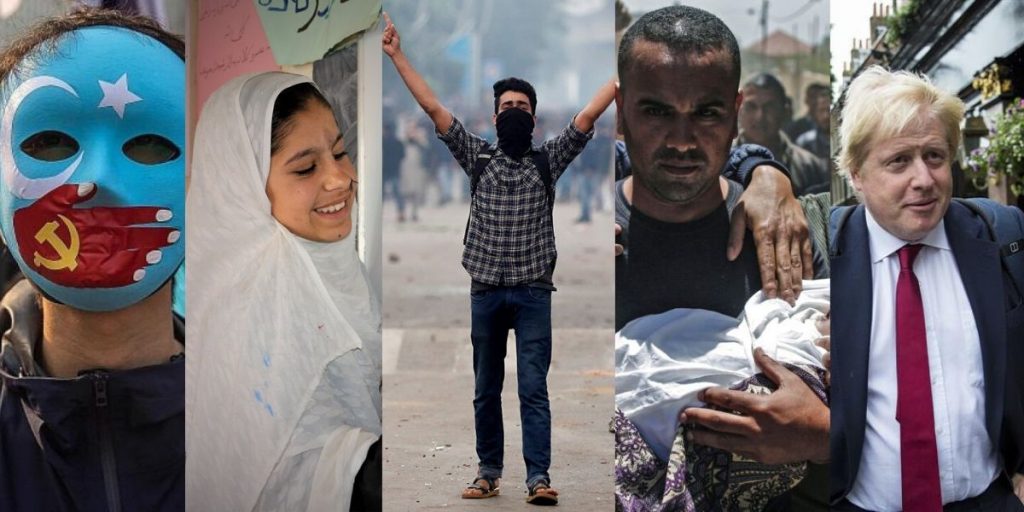 A look at TMV’s most-read news articles of 2019 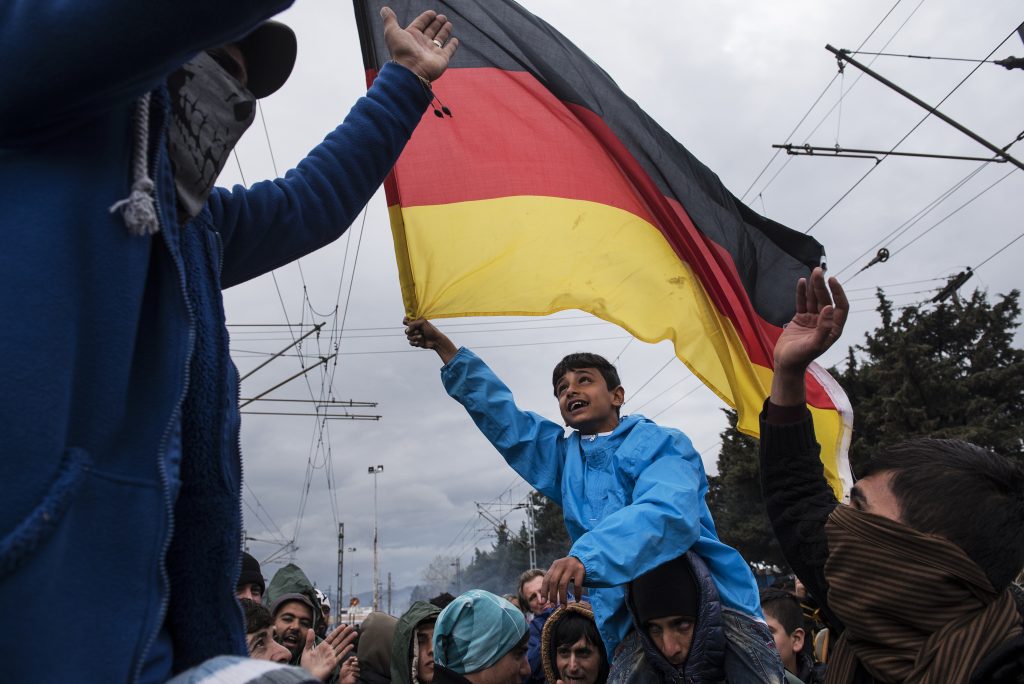