Joe Ricketts, billionaire TD Ameritrade founder and an extortionate donor to the Republican Party, has come under fire for a series of emails from 2009 to 2013 in where he displays blatant examples of Islamophobia and racism.

His emails, in which he forwarded to both friends and family, showcase the support of conspiracy theories and Islamophobia. 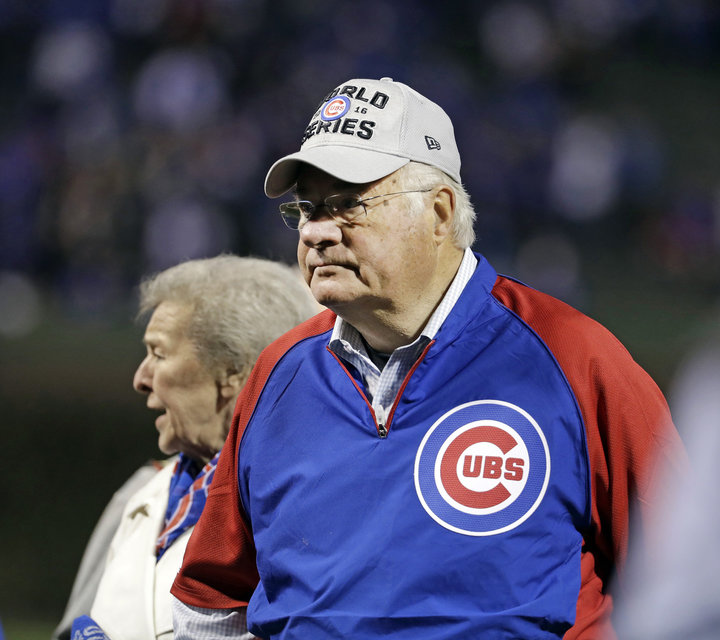 In some of his emails, he expressed support for the conspiracy that former President Barak Obama is Muslim, and in other emails he claimed that “Muslims are naturally my enemy”. He also called Islam “a cult”, and that “Islam is based on ‘kill the infidel'” and is “a thing of evil”. There were allegedly other examples of racist remarks towards Black and Latinx Americans.

Both Joe Ricketts and his eldest son Tom have since apologized for the emails, however many fans are still not convinced that the apology was genuine and that the damage from these emails could be much more far-reaching than acknowledged. This blatant example of Islamophobia from the owner of such an enormous club like the Chicago Cubs sets a dangerous precedent that could only encourage more acts of Islamophobia and racism.

Joe Ricketts and his family’s close ties to Trump’s campaign is also a worrying sidenote to his Islamophobic emails. His eldest son poured $1 million dollars into the 2016 Trump campaign, while his other son Todd Ricketts is currently the finance chairman for Trump’s 2020 campaign. While politics and ownership of the Chicago Cubs can remain separate, it becomes worrying when the support of Islamophobia and racist remarks become apparent on both sides. 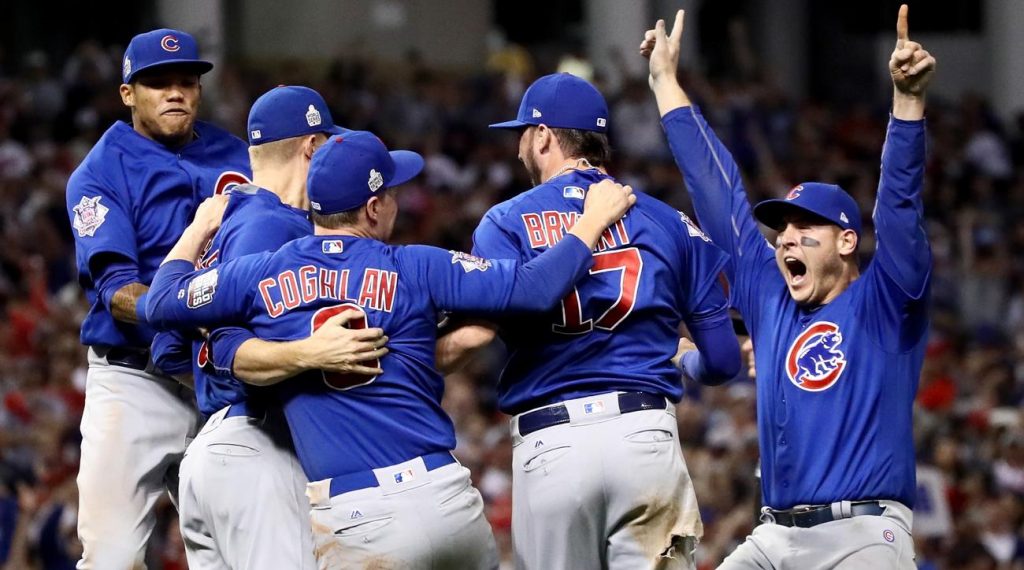 Leaders of several Muslim groups met with Tom Ricketts, who offered a heartful apology on behalf of the Cubs and promised to lend his support to the fight against Islamophobia.

The Cubs are taking a significant step forward and will use the power of their brand and voice to fight Islamophobia, racism and bigotry… We hope other franchises follow their lead.

While it seems that the Ricketts are publically attempting to reconcile with the community and fans after the exposure of these Islamophobic emails, many fans and onlookers remain skeptical and hurt. Sports, which should always remain an important bonding experience for any community to showcase teamwork and comradery, has been tainted in this case with the unfiltered stance on anti-Muslim hatred. The Ricketts’ close relationship to Trump’s campaign as well should be a red light, in an era where political sidings can mean a matter of life or death.