Is America the leading extremist threat to the world today?

Is America the leading extremist threat to the world today? 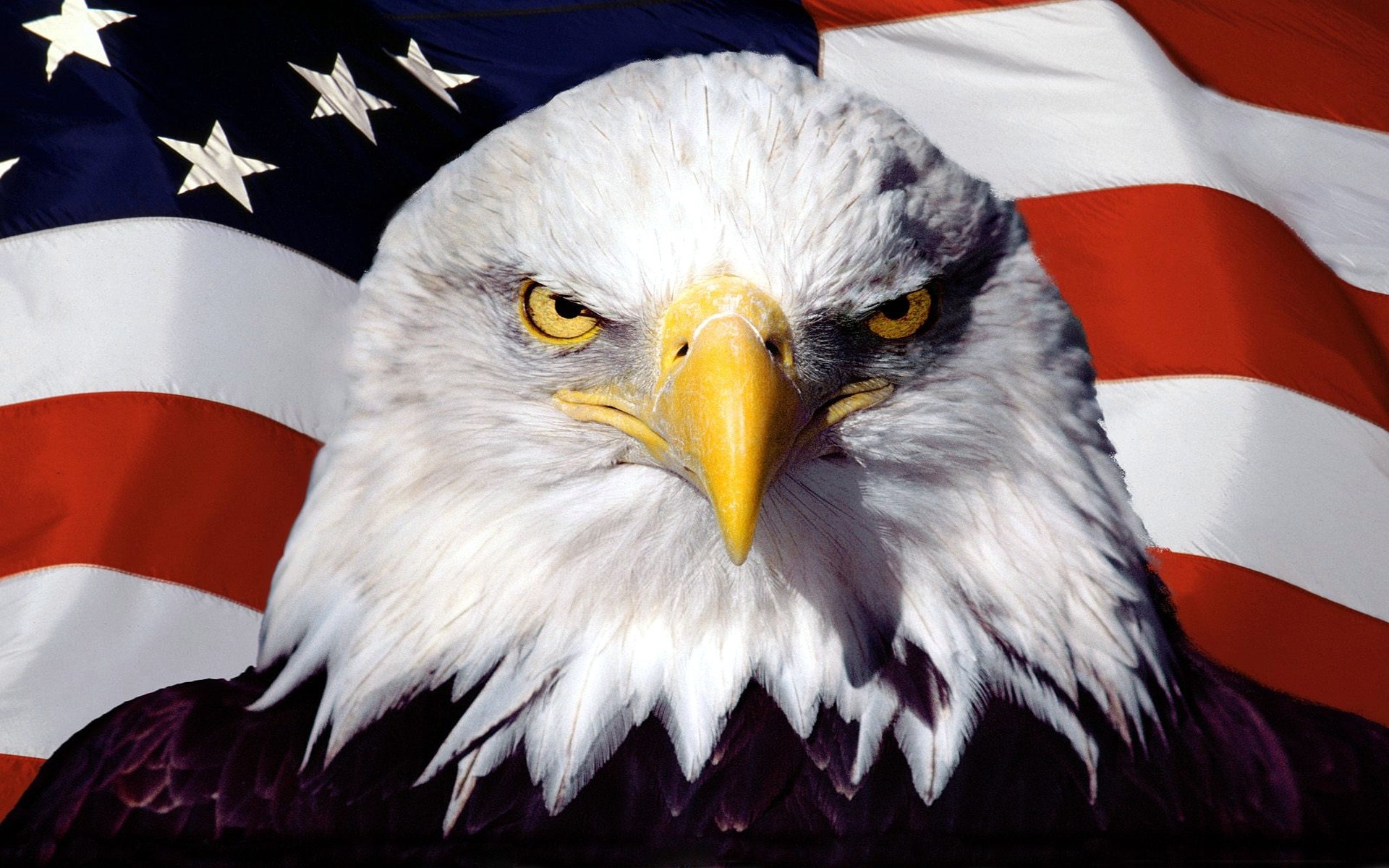 With all the ISIS terrorist attacks that have gripped the Western world in the recent months, a question regarding the United States of America to be the biggest extremist threat seems paradoxical. However, when one examines the political agendas behind those involved in the Middle Eastern conflict and the rise of terrorism, and where it originated from, one tends to question the role of the United States of America, as it can be seen that the US has been proactively involved in these conflicts, despite not being geographically located in the Middle East.

Noam Chomsky, one of the leading intellectuals of the academic world today, made a statement in 2015 where he said that “the worst terrorist campaign in the world by far is the one that’s being orchestrated in Washington”[1]. This may sound a bit far-fetched as we keep watching the news and seeing terrorist groups such as ISIS attacking so many countries throughout the world. Yet Chomsky says the real bogeyman is America. How come?

Well, the United States has perpetuated drone strikes in several countries such as Yemen, Somalia, Pakistan and Afghanistan and according to The Washington Times[2], 90% of those drone strikes kill innocent civilians. Innocent human lives are being taken every day without any accountability from the US, and they’re seen as nothing but “collateral damage”. Bombing other countries and taking lives of innocent civilians are acts of terrorism, and the US is definitely guilty of that. The frightening thing about the deadly drone campaign is that it is not being regulated by any international body, thus no one can actually know the amount of innocents being killed nor can anyone stop America from targeting them. Basically, America can attack any nation in the world with its drones and it wouldn’t be held accountable for it, as it has being doing this for several years now.

America also invaded Iraq illegally, as the United Nations was clearly against the Iraq war[3]. This led to thousands being killed with little repercussions, and the reason for the invasion was void, as it was supposed to find weapons of mass destruction which never existed, but instead crippled an entire country to the core up till today and left it to ruins.

America is also the only country that has used nuclear weapons that destroyed human lives in Japan, but at the same time, it sanctioned Iran for nuclear technology, sanctions that affected the Iranian population severely rather than the actual government and led to lives being lost due to lack of pharmaceuticals due to the economic sanctions[4]. This trend of bullying others when having committed heinous crimes themselves is extreme because it is deemed okay when the US does something, but if it is done by another country, it isn’t okay. It advocates the “us versus them” mentality whereby America is the overarching good ‘superhero’ and anyone against it is the bad ‘villain’. This is portrayed in popular media as well. 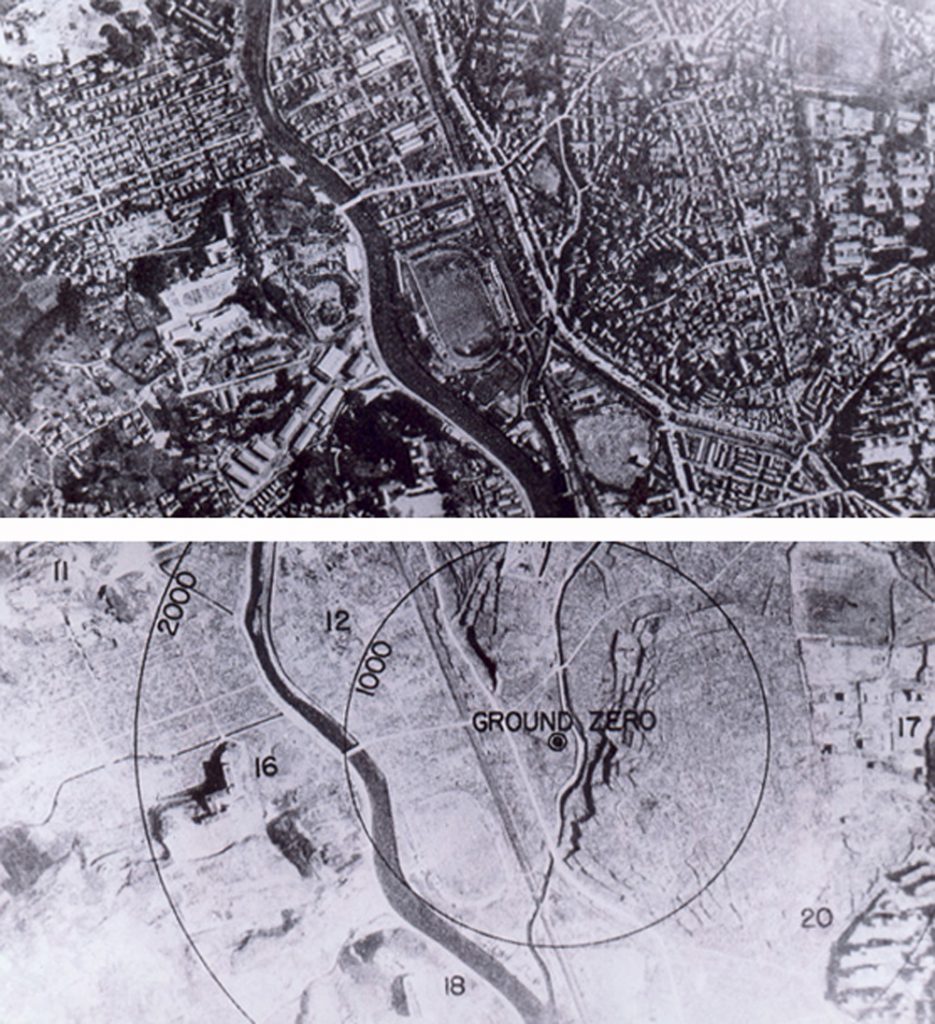 Terrorists use channels in order to spread their propaganda, and America has been doing the same by using mainstream media such as Fox News and CNN, which are politically biased and tend to demonize the Middle East. Likewise, the use of Hollywood movies such as American Sniper and London Has Fallen, use stereotypes to depict Middle Easterners as “evil terrorists” and America as the champion who fights for the “overall good”, which is propagating their own agenda in order to carry on with interfering in other countries. It is a radical way of trying to manufacture consent of the audience through the media, as well as acting like the police of the world, even though it is a role that is self-proclaimed, and there is no accountability for the actions committed by its military towards innocent civilians. (There is a great documentary on the portrayal of Arabs in Hollywood called Reel Bad Arabs: How Hollywood vilifies a people)

It’s very dangerous to have a country that is a world superpower be able to do what it wants to, without any hierarchical body to regulate its actions, because it poses a threat to the world. Anyone who dares to stand on their own can be bullied by America and anyone who criticizes America is bound to have a doomed fate. Take Bradley Manning, for example, an ex-US soldier in Iraq who leaked a video of American troops killing innocent Iraqis just for fun. He was sentenced to 35 years in prison for leaking this type of classified information to WikiLeaks[5]. Other whistle-blowers like Edward Snowden and Julian Assange were also penalized for revealing the reality of what America does to other countries;  this is a threat to freedom of speech and freedom of information. America advocates for freedom and democracy, but when it is put into the spotlight for its crimes, it behaves in an undemocratic and extreme manner to those who condemn its behaviour.

A state that acts like the boss of the world-does whatever it likes, acts in an aggressive way, demonizes those who speak against it, and plunders other countries for its own profit-poses a huge risk. There have been innocent lives taken, people detained and tortured, nations destroyed, states sanctioned, groups of people stereotyped, all because of the domination of one country over all others, but this country answers to no one, and there is no telling what it will do next. And it does not act for the good of everyone, but to further its own neoliberal agendas. This is the problem. Similar to the way that religious fanatics act in order to advance their own extreme beliefs, America has gone beyond all international boundaries in order to spread its radical neoliberal beliefs. Those who don’t comply with these beliefs are forced to, like Iraq, where after the American invasion, changed into a neoliberal experiment that it never agreed upon in the first place[6]. 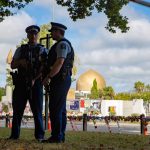 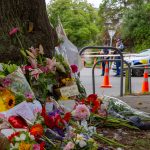