Did you hear about the motion that Canada just passed against Islamophobia?

“We have a problem with Islamophobia in Canada” – Justin Trudeau

“We have a problem with Islamophobia in Canada” – Justin Trudeau

According to the National Canadian Council for Muslims, hate crimes have doubled in recent years, specifically between 2014-2015. There are many reasons for the rise of hatred and bigotry in Canada. The past 8 years, before PM Justin Trudeau and the Liberal party won office, the conservative government, along with former PM Stephen Harper, campaigned using anti-Islam fuelled narrative.

“The only difference between the past Canadian conservative government and the current Trump administration is that they were a little bit more veiled and polished in their rhetoric” says Jeewan, a local community activist and educator in Toronto, who did not want to mention his last name out of fear for his safety. 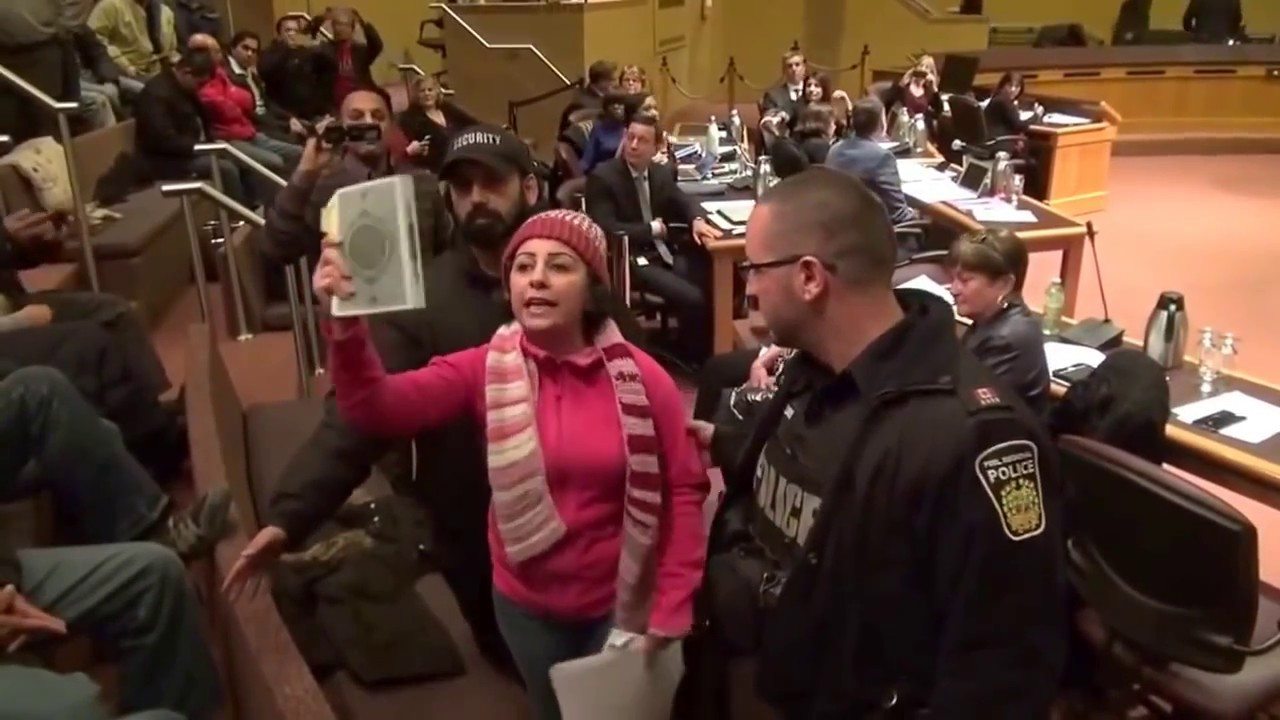 The current US administration has an active helping hand in fuelling Islamophobia in Canada, but as Jeewan continues to say, it’s not the only factor that has increased hatred and bigotry. There is currently a conservative election race that is going on, and the conservatives are once again campaigning on anti-Islam narratives and ideologies. Kellie Leitch, a Conservative MP in the Canadian House of Commons, is specifically using the “freedom of speech” and “Canadian values” rhetoric to stop motions like M103 that would work to protect not only Muslims, but also racialized groups in Canada.

The Quebec shooting was a huge reminder to many Canadians that Islamophobia still exists in Canada, and it is up to us to come together and stand up against it. The discussion in the House of Commons over the month that followed the shooting, focused on the urgency of tackling this recent rise in Islamophobia. One Muslim woman stood in the House of Commons and said, “This is my Canada, and there is no seat for hate here”, to which PM Justin Trudeau replied and acknowledged, “we have a problem with Islamophobia in Canada”.

So what exactly is M103, and how will it help Muslims and other racialized individuals in Canada?

Amira Elghawaby, the Communications Director at the National Council of Canadian Muslims, says that M103 is “a motion to condemn Islamophobia, that was introduced in December, and was actually based on an e-petition which garnered close to 70,000 signatures”. This motion, despite what the opposition believes, “calls for an evidence-based approach to address Islamophobia”.

The motion will help to provide support to thousands of Canadians who are directly impacted by this increased hatred and bigotry against Muslims and people of colour. We need to also remember that Islamophobia not only affects Muslims, but also other people of colour.

If M103 does allow the government to protect the people against hatred and bigotry, why was there so much opposition to it? 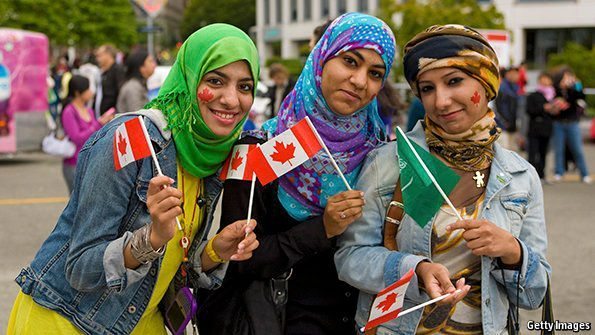 “We have a history in this country of not wanting to deal with these issues in a direct way. When we address white supremacy you’re acknowledging that there is a problem with racism” says Jeewan. The simple fact that racism in Canada exists scares many people. White supremacy, bigotry, and hatred are hard to dismantle without fully naming it and addressing the issues head on.

M103 will allow us to actually name the hatred that we encounter daily on the streets, but more importantly, this motion will also help to dismantle some of the systemic issues of racism that currently take place in different structures of society.

Even if you’re not Canadian, this is a prime example of how a government can listen to the voices of the people, and act on their demand.

Rusul Alrubail is the Executive Director of The Writing Project. She is also a writer, speaker, and social justice activist. You can get in touch with her on Twitter: @RusulAlrubail