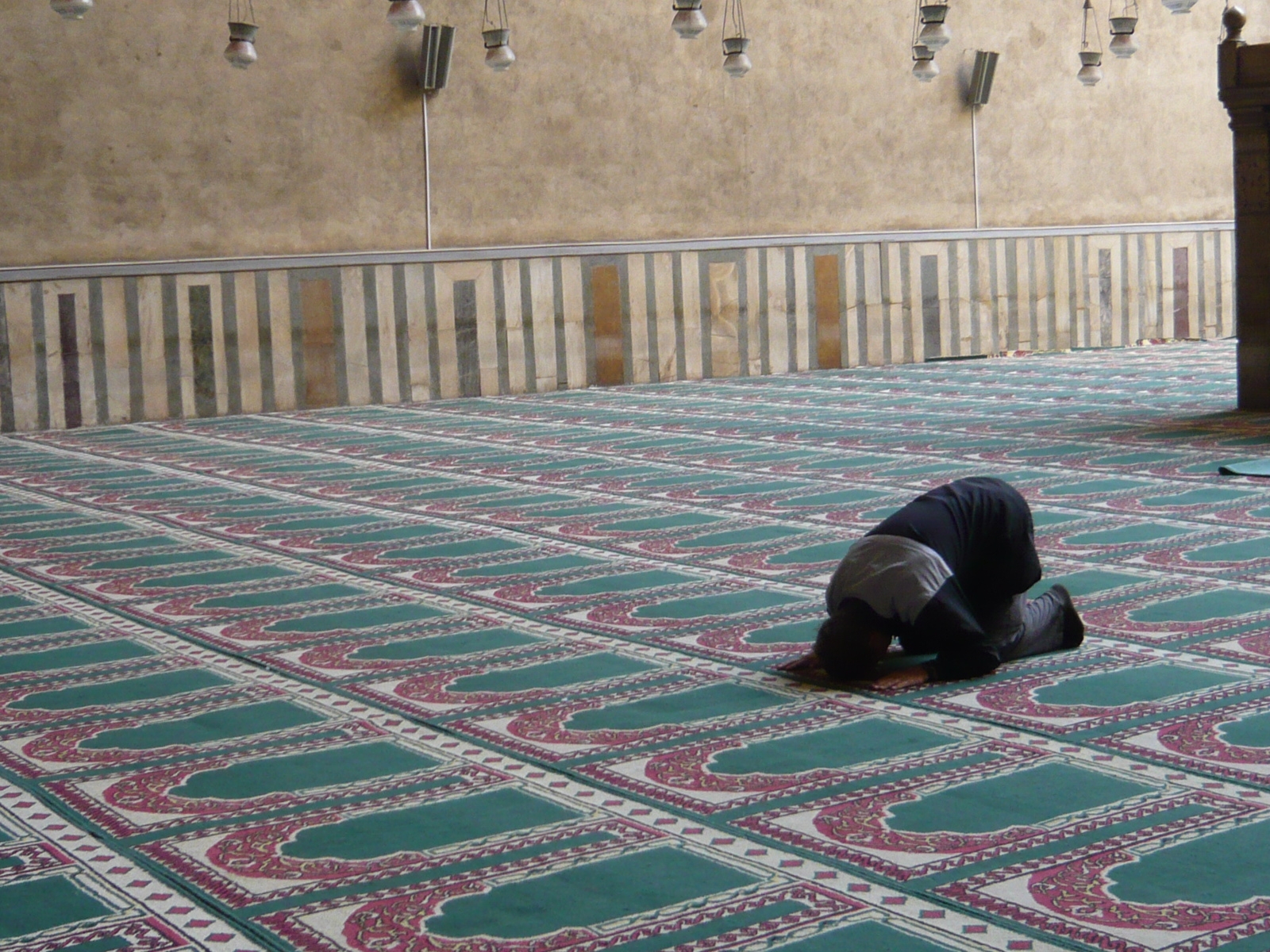 When we refer to ourselves as moderate Muslims, we are essentially conceding that Islam and everything that ISIS, Boko Haram et al. do is real Islam and we’re sort of saying: “don’t worry guys, we’re moderate, we practice Islam minus the killing, beheading and explosions.”

This is absolutely absurd. Islam is a religion of peace, there is no place of oppressive, criminal and violent behaviour and so the Islam that me and you practice on a daily basis is the full-blooded, unmoderated and real Islam. I can understand how the term moderate Muslim manifested, as an effort to separate ourselves from the likes of extremist such as ISIS.

NB: I don’t even like the phrase “extremist Muslim”, once again it implies they are practising Islam but an extreme version, yet there is no such thing as an extreme version of Islam. If you understand the Book of Allah fully, there is no way to derive anything extreme from it. We’ll leave this issue for another article….maybe.

Back to the point. Unfortunately, the use of moderate Muslims plays into the hands of those who wish to defame Islam, as it paints “extremist Islam” as the default Islam.

Articles such as this one in the Daily Mail, talk about children in Australia being taught moderate islam. What exactly is moderate Islam? Pray only 3 times a day? Fast only 10 days? Pork’s allowed on bank holidays? It’s too generic of a term because everyone will have their own definition of up to what limit is considered moderate and then we’ll see countless different forms of “Islam” and arguments over what is moderate enough.

I appreciate articles such as this in the Huffington Post, raising awareness of the lack of coverage the media give to Muslims who are denouncing terror. However, the title says “moderate Muslims denounce terrorism”, again all that says to me is that terror is the default of Islam and the moderates are saying: “hey don’t do that part of Islam, just be moderate, like us”, yet no true Muslim should be doing anything of that sort. Maybe I’m reading too much into it, but that’s how I see it.

We should be calling ourselves real Muslims, because that’s who we are. We are peaceful, loving, caring, sharing and law abiding citizens and follow the religion the way it’s supposed to be followed. There is no moderation in the practice of our religion at all, we follow it centimetre by centimetre, leaving nothing out.

We hear on Fox News et al. “so and so followed a radical form of Islam” – there is no such thing as a “radical” form of Islam, it’s impossible to extract anything radical from the religion unless you completely twist the meaning – at which point it ceases to be a part Islam anyway!

Ask yourself this question: do you love the Prophet in moderation? Do you love God in moderation? If your answers “no”, then you’re not a moderate Muslim. You’re in fact a real Muslim, because you practice the religion the way it’s intended to be practised.

Read Also:
This is not my Islam: A message to ISIS and extremists (video)
Top Tweets from the #YouAintNoMuslimBruv hashtag 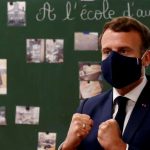