It is imperative we understand that without the legacy of Britain dividing and conquering the Asian subcontinent, we wouldn’t even be facing this issue today. 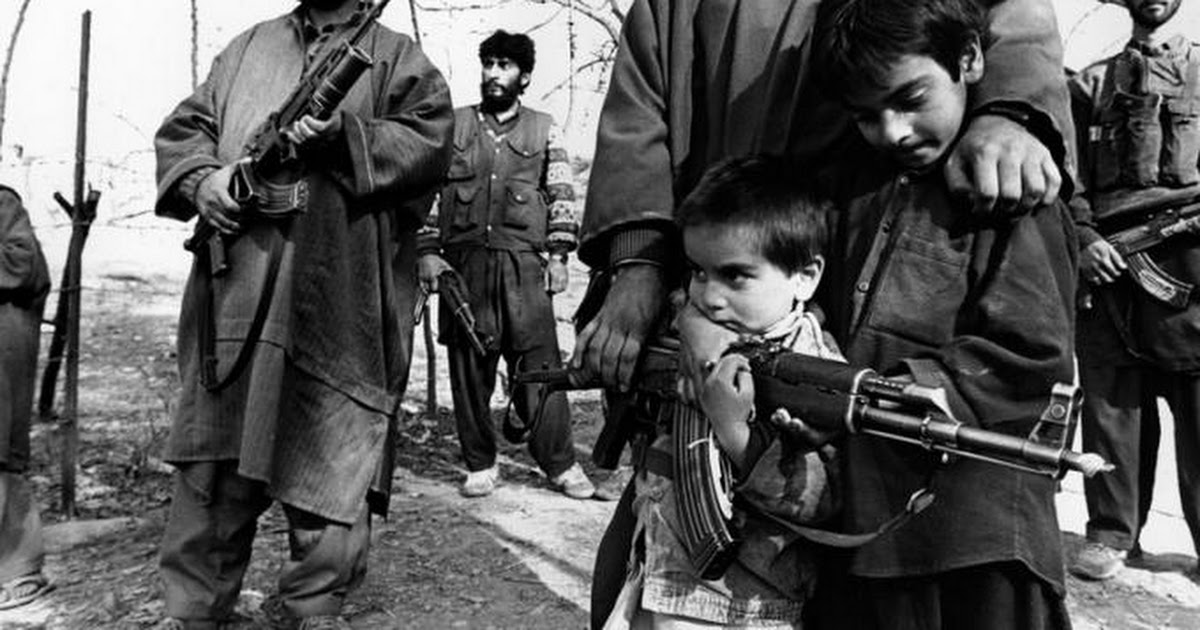 It is imperative we understand that without the legacy of Britain dividing and conquering the Asian subcontinent, we wouldn’t even be facing this issue today.

Whilst there is no doubt that the Indian armed forces and the fascist majority party in the Indian government need to be held to account for the oppression they have subjugated the people of Kashmir throughout these decades, in particular their recent annexing of the land, it is important we don’t lose sight of the root cause of the issue we are currently witnessing in the Asian subcontinent today. In other words, we need to hold those responsible for the ensuing violence and upheaval in the subcontinent historically to be held to full account.

The partition of British India ended almost two hundred years of British colonial rule that conquered one of the richest countries in the world, having owned 27% of GDP in 1700, and by the time they left in 1947, they had reduced it to one of the poorest, most diseased and most illiterate countries on Earth, after having claimed the lives of more than 35 million Indians in over two centuries of looting and exploitation.

It is important to note that Britain did not grant India its independence after all this time in good will, neither did Britain’s creation of two independent nations on the basis of religion stem as a result of its desire to avoid blood-shed (even if they did desire to avoid blood-shed, it was never in good faith but rather was a hindering factor to stability in the region that was their interests). Rather, Britain realized that after centuries of exploitation, it had drained the oppressed people under their rule, to the extent that it was no longer in Britain’s interest to continue maintaining direct control over the Asian subcontinent. This lead them to realising a change in strategy may be the most effective way they could still maintain control to some extent, granting the nations hope in an independence whilst still maintaining indirect control through the puppets they employ.

This ‘divide and rule’ strategy came into play and this change in strategy allowed the British to ensure the Muslim population were never a majority in the Asian subcontinent. The West was well aware that standing up to oppression is a duty in the Islamic faith, and therefore feared rebellion from the Muslim population of the Indian subcontinent. As a result, the nations were split into India and Pakistan.

This partition caused the ‘greatest mass movement of humanity in history’, with twelve million refugees moving across the new national borders drawn up by the British barrister Radcliffe, and lead to the deaths of up to 2 million lives as a result of the ensuing upheaval and violence. India and Pakistan have since fought three wars over the disputed boundaries in Kashmir in 1947, 1965, and 1999.

In 1947, Kashmir was handed over from an unpopular ruler without the legitimacy of popular vote to the Indian state, and has been under occupation by the Hindutva, aggressive religious nationalists who have wretchedly attempted to market the occupation of Kashmir as a ‘fight against terrorism’.

The number of civilians that have died under the Indian occupation of Kashmir is unknown, to the extent that human rights groups have only been documenting the crimes of the Indian state for the past 3 decades, some of which have stated that over 100,000 deaths have been documented since just 1989.

The tactics of occupation and humiliation employed by the Indian army include fake encounters and killings, widespread use of torture, summary executions, and disappearances, with the current estimated number of disappearances to be over eight thousand last seen in government detention, believed to be dumped in thousands of mass graves across Kashmir. Sexual violence is also used by the Indian state, where according to a report by Human Rights Watch in 1993, security forces used rape as a method of retaliation against Kashmiri civilians during reprisal attacks after further militant ambushes, amongst many more crimes, all of which are documented by Human rights NGOs.

It is imperative we understand that without the legacy of Britain dividing and conquering the Asian subcontinent, we wouldn’t even be facing this issue today. Britain holds a historic and moral ongoing responsibility for what is going on in Kashmir today, and has the responsibility to partake in solving the problem, as people and history will never forgive and forget.

The least Britain can do today, as a nation with a powerful standing on the international platform and a core member of the UN, is to ensure the passing of the UN resolution against the violence ensuing within Kashmir by the Indian forces and rein-stating article 370 within the Indian parliament, which has allowed the illegal and unconstitutional accession towards occupying the land of Kashmir.

Every law and ethical book condemns such steps because this is a severe injustice to those who truly own the land. We must abolish this article that has suffocated the voices of the Kashmiris by force, and their denial of the basic entitlements guaranteed by the Universal Declaration of Human Rights of freedom, security and self-determination.

Recent examples of the Indian government annexing the land by force includes sending heavy armed forces, and at present there is 1 soldier for every 10 people in Kashmir. This ratio of army to non-combatant is unprecedented in human history. Cutting sources of communication and adopting slogans such as ‘if anyone speaks against us – we will shoot or kill them’ is another tactic used by the Indian state. Medical facilities and doctors are denied to the civilians, including pregnant woman and children in critical states.

Despite all this, India is heralded as a state of democracy. In India if you’re not part of the Hindutva national identity, you should be worried about living in the world’s largest democracy. This rule by force, violence, and oppression is unacceptable by all standards. This recent act hasn’t included the majority representatives within the parliament as the opposition, and many Indians have spoken against this decision as well and recorded their protests within India. This decision has been planned secretly and enforced brutally, and doesn’t in any shape represent the whole of India.

We demand the UN intervenes and makes it mandatory for India to allow international media, the International Red Cross, and Human Rights Watch free access to Kashmir. India must allow the international investigation of human rights violations in Kashmir, as requested by Human Rights Watch, and it is imperative the UN and world powers are held accountable for all the lives lost in this massacre and occupation by force.

Every moral and ethical value based British citizen must demand our British government intervenes now between India and Pakistan to solve the matter of Kashmir, and to correct what has been wrongfully committed historically by Britain. 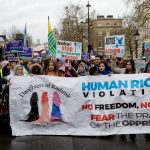