“China should do everything in its power to prevent the spread of the Wuhan virus into any camps because the consequences will be catastrophic, resulting possibly in the deaths of tens of thousands of Uyghurs arbitrarily detained.” 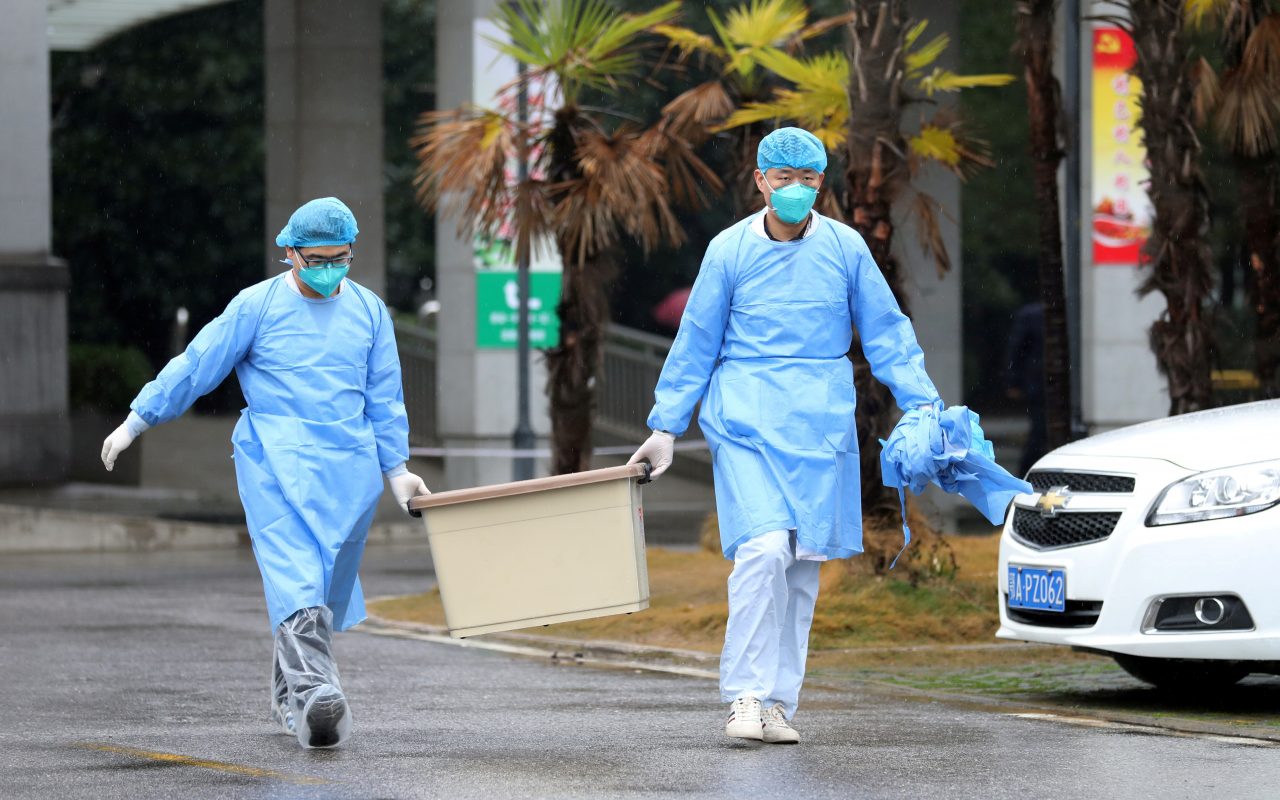 “China should do everything in its power to prevent the spread of the Wuhan virus into any camps because the consequences will be catastrophic, resulting possibly in the deaths of tens of thousands of Uyghurs arbitrarily detained.”

Experts are now fearing that the deadly Coronavirus, China’s most recent viral disease that has reportedly killed 82 people so far, has a potential of causing massive outbreaks in the northwestern province of Xinjiang, where more than 2 million Uyghur and ethnic Muslim minorities are being detained in concentration camps.

The Coronavirus has been confirmed in 44 different cases around the world, including Japan, the US, Australia, and France, although there are reportedly no deaths so far outside of China. Causing severe respiratory infections, there is no specific cure or vaccine as of now. Most of those who have died as a result of the virus have been elderly people or those with pre-existing respiratory problems.

Having reportedly originated from the city of Wuhan in Hubei province, the city has now essentially been fully quarantined. Non-essential vehicles have been banned from the roads, and authorities are reportedly checking people’s temperatures at the borders of the province.

China has held millions of Uyghur and ethnic Muslim minorities in these concentration camps across the province of Xinjiang in what they claim to be an attempt at stemming terrorism and dangerous foreign influence among the Muslim minority groups in northwestern China. Once in these camps, the Uyghurs and ethnic Muslims are subject to accounts of torture, forced conversions, mass rape, forced sterilizations, and heavy monitoring and security measures.

Often suffering under a poor diet and unhygienic conditions in the camps, the estimated 2 million Uyghurs and ethnic Muslims who are being detained in the camps are at a high risk of contamination. Radio Free Asia has confirmed dozens of cases of deaths inside the camps directly related to the poor camp conditions. Speaking to the RFA’s Uyghur Service, the President of the Germany-based World Uyghur Congress, Dolkun Isa, stated:

We know for a fact that the conditions in the camps are horrible – many people have contracted serious sicknesses due to the overcrowded and filthy conditions. China should do everything in its power to prevent the spread of the Wuhan virus into any camps because the consequences will be catastrophic, resulting possibly in the deaths of tens of thousands of Uyghurs arbitrarily detained.”

Isa has also called upon China to allow both the World Health Organization and the International Red Cross access into the region and the camps to monitor and oversee what is being done to stem the spread of the Coronavirus. China has not responded, and still claims that these horrendous concentration camps are “re-education centers”, aimed at helping establish a peaceful and Chinese Communist Party-friendly region.

As China continues to move with impunity when it comes to its abuses towards the Uyghur Muslims, it remains a duty on all our parts to push our governments to acknowledge the truth of the region: a genocide is happening at this very moment, with severe crimes against humanity being conducted against millions of innocents.