At least 40 people have been killed and hundreds injured, following attacks by Hindu-nationalist mobs on Muslims in Delhi, India. 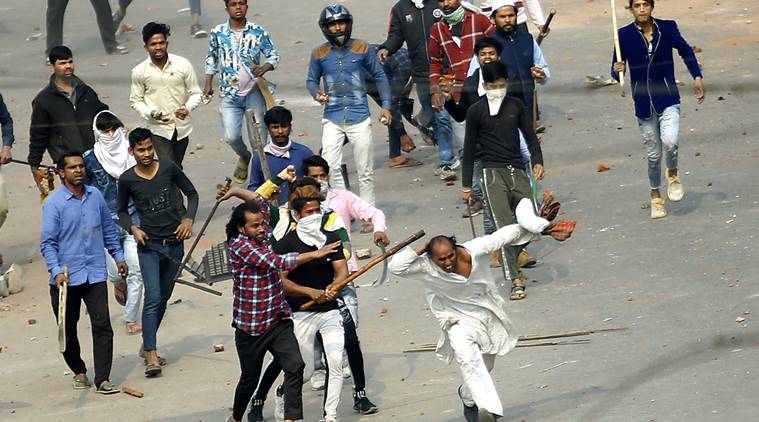 At least 40 people have been killed and hundreds injured, following attacks by Hindu-nationalist mobs on Muslims in Delhi, India.

At least 40 people have been killed and hundreds injured, following attacks by Hindu-nationalist mobs on Muslims in Delhi, India. The mobs targeted Muslims as well as their homes, shops and mosques. Fearing for their lives, now hundreds of Muslim families are fleeing the capital in search of safer cities to live in.

Earlier this week, we posted an article setting out exactly what you can do to help Indian Muslims, including lobbying politicians to protest against the violence, and the nationalist rhetoric from Modi’s government that underpins it.

To make this easier, we have set out an example letter below. MPs and Ministers are not likely to read letters that are copy and pasted, so you must make sure that you rewrite the letter in your own words before you send it. You can find your local MP and their contact details here.

If each one of us reading this article sends a letter to our local MP, together we can create a chorus of condemnation against the attacks and the bigotry.

Example Letter to MP – please rewrite in your own words!

[insert  your address (including postcode) here]

[I am writing to you to express my grave concern at the violence in Delhi, India.

At the time of writing, over 40 people have died and hundreds have been injured in Hindu nationalist-led riots, the worst violence that the region has seen in years. The mobs, directly incited by politicians, have been attacking Muslims and targeting their homes, businesses and mosques.

The Prime Minister of India, Narendra Modi, has stoked the fire of this violence with his nationalistic rhetoric and policies. The sectarian clashes that we are now seeing are a direct result of protests against the anti-Muslim Citizenship Amendment Bill, a manifestation of the supremacist ideology of Modi’s Bharatiya Janata Party.

Modi, who has been widely criticised for his response (or lack thereof) to the attacks, is acting with impunity, as he is not being held accountable for his racist ideology. We need to take decisive steps to change this, or we will be complicit in any further blood being shed.

I am calling on you to take action. I urge you to publicly condemn the violence and the toxic anti-Muslim narrative underpinning his government. I further urge you to lobby other Ministers to pressurise the Indian government to cease their policy of oppression against the Muslim minority in India, and to take decisive action against the perpetrators of the violence.

Please respond to my letter and outline the steps you intend to take to address these concerns. If applicable, please escalate my letter to the relevant parliamentarian or department and keep me informed of any progress.

I look forward to hearing your response in due course.] 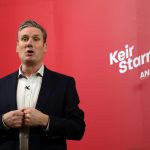