“The law goes against the rights given to the women to lead their private lives granted by the Indian constitution…Such laws stoke hatred and deepen the communal divide.” 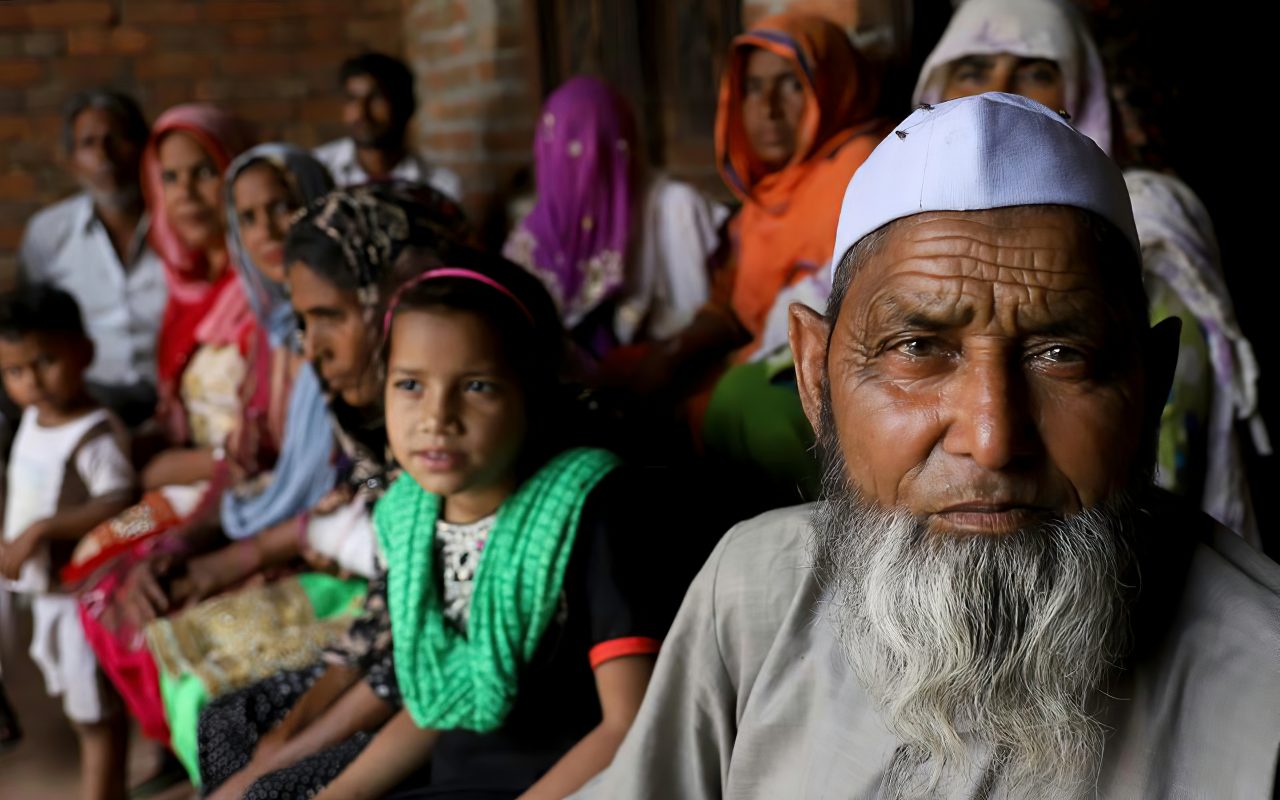 “The law goes against the rights given to the women to lead their private lives granted by the Indian constitution…Such laws stoke hatred and deepen the communal divide.”

NEW DELHI — This week Uttar Pradesh, the most populous state in India, enacted a new law making religious conversion for marriage a punishable offense, with imprisonment for up to 10 years. The objective of the law is to put a curb on interfaith marriages involving Muslim men and Hindu women.

The law comes days after the announcement by the Chief Minister of the state Yogi Adityanath that he will bring an end to “Love Jihad” – a bogus term to describe a conspiracy theory that Muslim men hoodwink women into love and marry for conversion to Islam.

He had threatened Muslim men with violent consequences if they “hide their name and identity and play with the honour of daughters and sisters.” Adityanath is a firebrand Hindu monk who comes from the Bharatiya Janata Party (BJP) which currently rules India under the leadership of Prime Minister Narendra Modi.

While the law, titled Uttar Pradesh Prohibition of Unlawful Religious Conversion Ordinance-2020, does not mention the “Love Jihad”, it says that marriages found be solemnised for the purpose of conversion of women will be declared void. The government says the law will bring “justice to women”. While issues of forced marriages and forced religious conversions are a grave offense, there is something more sinister to this new law, however.

The law is a result of years of campaigning by Hindu right-wing groups based on unsubstantiated claims that Muslim men are taught to seduce Hindu women into love for the purpose of converting them to Islam. In 2013, months before the general elections, the followers of BJP led by Amit Shah, now India’s Home Minister, went door to door in the western region of the state to alarm local Hindu women about “Love Jihad”.

The campaign sowed seeds of religious discord and the result was bloody – more than 60 people, the majority of them Muslims, were killed in the communal riots in the district of Muzaffarnagar.

The BJP swept the elections and Modi ascended to power. Subsequently, in 2017, the party won the elections in the state, and Adityanath was chosen as the Chief Minister.

In 2019, Modi was re-elected as the Prime Minister and the country’s drift toward the right has assumed frightening speed. Since his start of the second term in office, he has revoked Kashmir’s semi-autonomous status, passed a controversial citizenship law that discriminates against Muslims, and laid the foundation of a grand Hindu temple at a site where a historical mosque once stood.

Two more states ruled by the BJP have decided to emulate Adityanath. On Wednesday Madhya Pradesh decided to extend laws against conversions for marriage. Haryana, another state ruled by the BJP, on Thursday announced the formation of a panel to make a law regulating interfaith relationships. Moreover, two more BJP-ruled states, Himachal Pradesh and Uttarakhand, have enacted such laws in 2017 and 2018 respectively.

The law regulating interfaith marriages is the latest push to Hindu majoritarianism. This week Netflix was drawn into legal trouble when Hindu activists filed a complaint in the BJP ruled state of Madhya Pradesh in central India against a series “Suitable Boy” over a scene depicting a Hindu woman and a Muslim man kissing with a temple in the backdrop. The activists complained the scene hurt their religious sentiments.

Similarly, weeks ago a jewelry brand was forced to pull down a TV commercial showing a happy Hindu daughter-in-law being welcomed into a Muslim family. Followers of Hindu political groups launched an online campaign calling for a boycotting of the brand for “promoting Love Jihad”.

But a recent investigation by the police into the alleged cases of  “Love Jihad” in Uttar Pradesh’s Kanpur city found that in most cases, the decisions of Hindu women to marry Muslim men were consensual. An anonymous police official quoted in a report by The Wire said that the issue has been “exaggerated” by the state government.

Such laws have evoked criticism from liberal sections of society and members of opposition parties and minority communities, and the law is likely to be challenged in court as experts say that it violates the right to equality, personality, and nondiscrimination enshrined in the Indian Constitution.

“The law goes against the rights given to the women to lead their private lives granted by the Indian constitution,” said Kavita Krishnan, who joined Love Azad or “Love is Free”, a campaign launched on Wednesday by activists to counter the “Lies of Love Jihad”. “Such laws stoke hatred and deepen the communal divide”, Krishnan stressed.

Two weeks before the law was enacted, the state High Court overturned an earlier ruling which had declared marriage for the sake of conversion as illegal. The court said that state intervention into the personal relationship “would constitute a serious encroachment into the right to freedom of choice of the two individuals.”

Krishnan, however, appealed to the people to not wait for court intervention and instead join the “Love is Free” campaign and “fulfill their responsibility to protect the freedoms enjoyed by the people.” 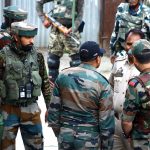