“It is a race against time and the longer we take, the probability of loss of life is increasing,” said Indrika Ratwatte, the UNHCR Director for Asia & the Pacific via a tweet. “India should urgently bring stranded Rohingya refugees ashore to prevent further tragedy.”

NEW DELHI – Last week India said its coastal guard has found the boat carrying a group of Rohingya refugees adrift in the Andaman sea and provided them food, water, and medical care but concerns of their safety continue to prevail as eight of the occupants have already died. The boat is yet to find a safe harbour even as two weeks have passed. Human rights groups have been calling countries surrounding the sea to launch rescue efforts and disembark the refugees in distress.

Nearly 90 refugees, including 23 children, boarded the boat on the sea near a camp in Cox’s Bazar in Bangladesh on February 11 and started a journey with the hope to reach Malaysia. Four days later the engine of the boat failed. Since then refugees are stranded on the boat looking for help.

The Indian coastal guard, according to reports, found most of the refugees were found to be sick, suffering from extreme dehydration.

The Indian response came after the UN refugee agency made an appeal to the countries around the sea for the immediate rescue of the stranded refugees. India and Bangladesh, however, are passing the buck to each other while the lives of refugees are at risk.

India asked Bangladesh to take the refugees back, adding that 47 refugees possessed cards issued by the United Nations in Bangladesh.

Bangladesh’s foreign ministry said in a statement that the boat had been traced some 1,700 km (1,056 miles) away from Bangladesh’s coastal line close to India’s Andaman and Nicobar Islands. It urged India to fulfill its obligation under international law and the burden-sharing principle. On Saturday the Bangladesh foreign minister A.K. Abdul Momen told The Star that his country was under “no obligation” to shelter the stranded refugees.

The UNHCR officials warned that the delay in providing harbour to the boat would lead to more loss of life.

“It is a race against time and the longer we take, the probability of loss of life is increasing,” said Indrika Ratwatte, the UNHCR Director for Asia & the Pacific via a tweet. “India should urgently bring stranded Rohingya refugees ashore to prevent further tragedy.”

A similar appeal was made by Catherine Stubberfield who is a Senior Communications Officer of the UNHCR Regional Bureau for Asia and the Pacific:

“Given that the refugees are still adrift at sea, immediate disembarkation is critical to meeting their most basic human needs and ensuring their safety is no longer threatened.”

“Given that the refugees are still adrift at sea, immediate disembarkation is critical to meeting their most basic human needs + ensuring their safety is no longer threatened.”

Nearly a million Rohingya Muslims took refuge in Bangladesh after they fled genocidal violence in Myanmar. The recent military coup has further diminished the chances of their repatriation even as Bangladesh has been urging the international community to play its part.

Human rights groups have continued to highlight the regretted unwelcome attitude of the countries around the sea.

“No country in the world, even those that sympathise with them, are willing,” Meenakshi Ganguly, South Asia director of the Human Rights Watch (HRW) said in a brief statement to The Muslim Vibe.

Though India’s reach out to the desperate refugees has been appreciated, rights activists say that India could and should do more. “The Indian government should uphold its obligations under international law to protect the refugees that the authorities rightly rescued from a boat that was in distress,” said Ganguly.

“India is a big country. It should let the refugees disembark on its shores and all provide all assistance to the refugees,” Saber Kyaw Min, a Rohingya refugee activist in New Delhi told The Muslim Vibe.

The United Nations Refugee Agency has documented around 18,000 Rohingya refugees in India, but many more are unregistered due to the absence of a systematic recording system at Indian borders. They have been living in camps mainly in three cities — Jammu, New Delhi, and Hyderabad. Having been left out of civil documentation to determine their status forces many refugees to “keep a low profile” for safety and fear of deportation.

In recent months India detained a number of Rohingya refugees which sparked concern among communities with activists like Min demanding that the UN refugee agency take up more protection measures to ensure that refugees are allowed to live as long as the situation for their repatriation to their home in Myanmar is not conducive. 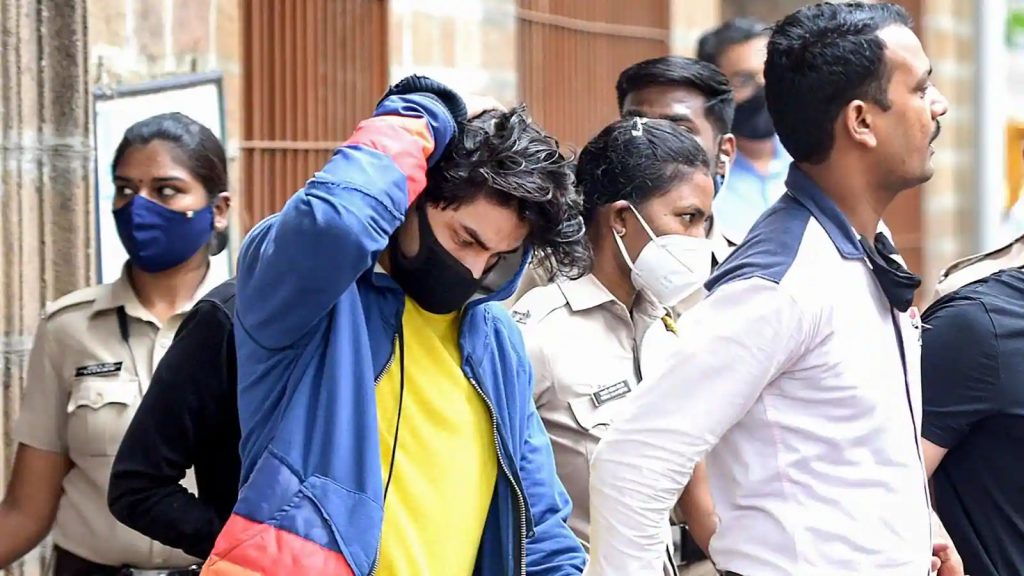 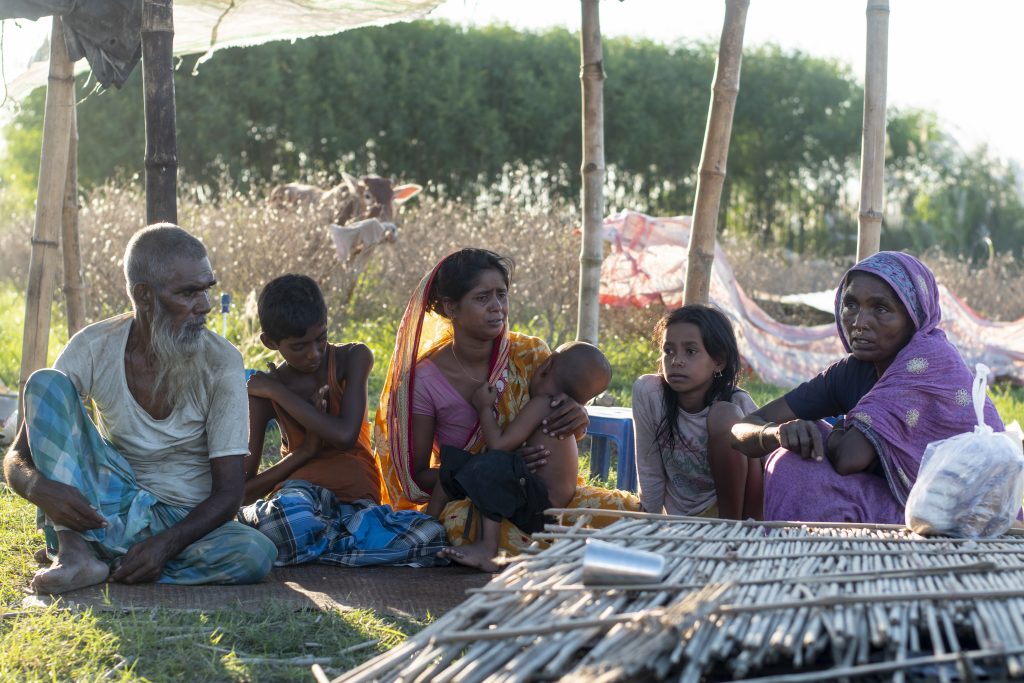