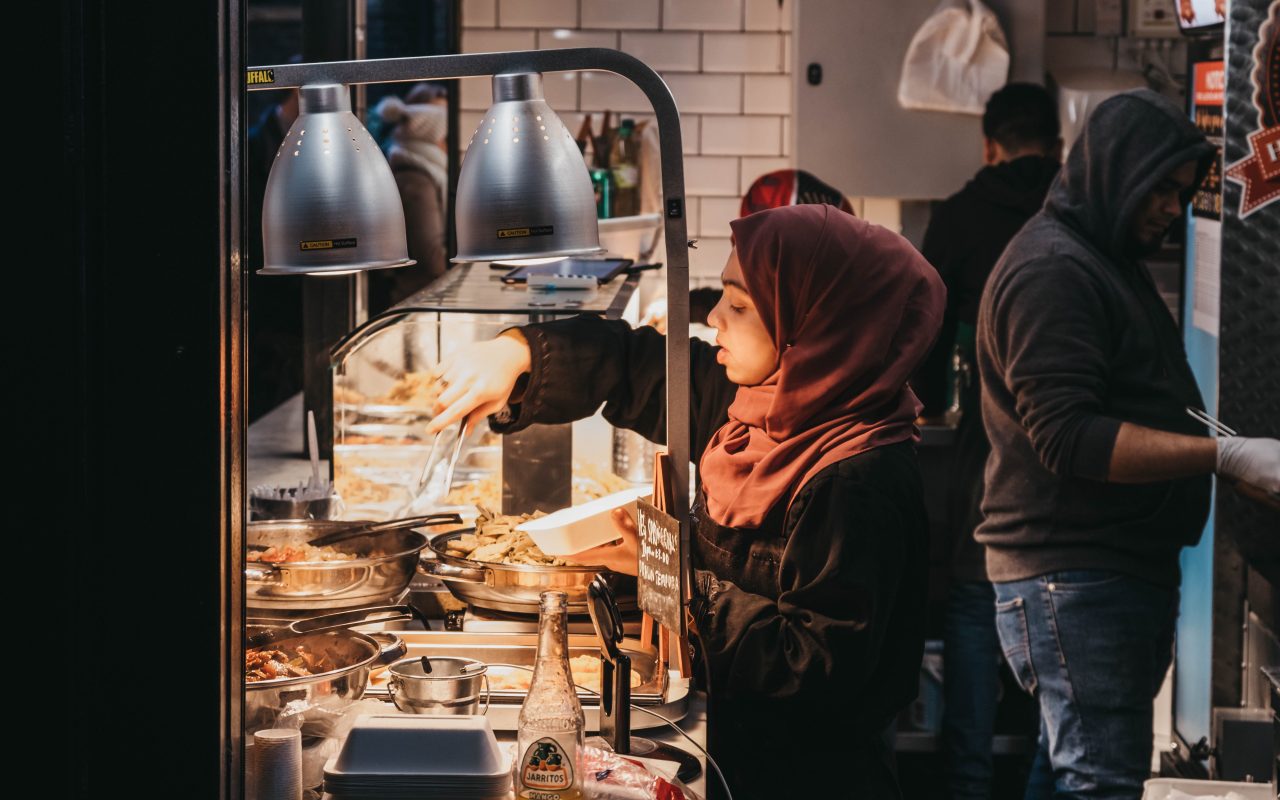 The month of November is Islamophobia Awareness Month (IAM) in the UK, which aims to highlight the positive contributions of British Muslims in the UK while addressing the serious issue of Islamophobia as well.

Founded in 2012, IAM was created by leading UK Muslim organizations in an effort to help dispel the negative and damaging stereotypes and misconceptions about Muslims and Islam in the UK. Held every November, this campaign works with Police and Crime Commissioners (PCC), local councils, journalists, local media outlets, councillors, local MPs, mosques, universities, schools, and community organizations to raise awareness about the dangers of Islamophobia in our society today. The campaign also aims to encourage better reporting of Islamophobic incidents to the police as well.

This year, the Metropolitan Police has stressed the need for community members to report all incidents of hate-crime and Islamophobia, in an effort to truly tackle this issue from the ground-up. Superintendent Waheed Khan, the Met’s lead responsible officer for hate-crime, stated:

Hate crime is something that we as a Met are committed and absolutely dedicated to dealing with. It has no place in our society.”

This year’s Islamophobia Awareness Month will be bigger than ever before, with the involvement of online webinars and events because of the COVID restrictions – but this means that hopefully, these online events will be able to reach more people than before. Over 150 organizations across the nation have already signed up to take part in IAM’s online webinars, exhibitions, and speeches.

Dr. Shazad Amin, one of the co-ordinators of this year’s campaign, stated:

“Covid-19 has changed all our lives but sadly Islamophobia has continued unabated. Far-right conspiracy theories have blamed Muslims for spreading the virus and such fake news has made Muslims more vulnerable. Additionally, Black Lives Matter has highlighted racism as a major challenge facing this country and we will be promoting Black Muslim voices during IAM to showcase the valuable contribution that they have made to this country.”

With Muslims in the UK being disproportionately the victims of hate-crimes, with nearly half of all religious hate-crime being against Muslims, it remains more important than ever that we come together as a untied communtiy against bigotry, Islamophobia, and racism.

To learn more about Islamophobia Awareness Month and the events scheduled for the next upcoming weeks, click here.