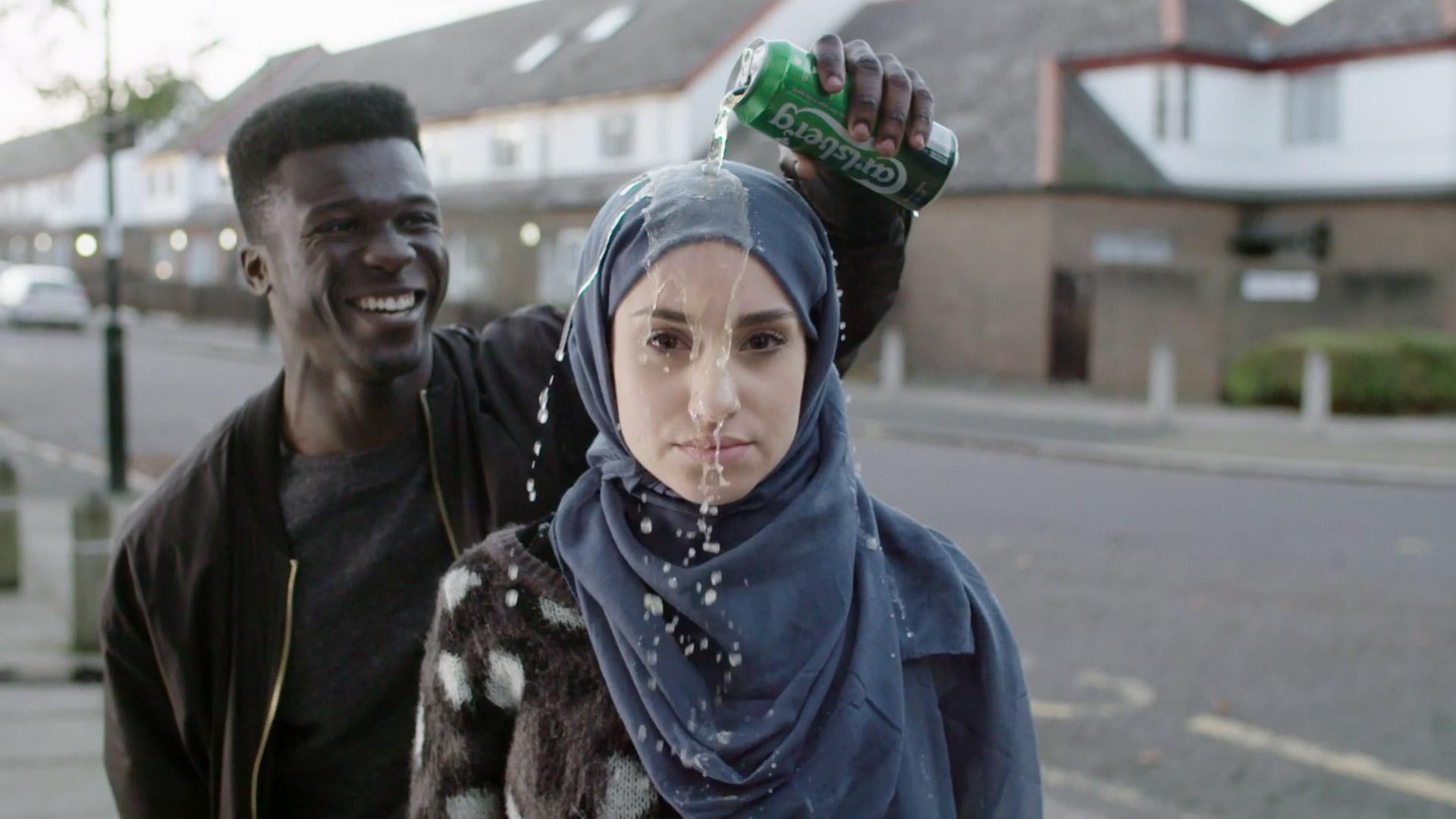 Recently the APPG (All-Party Parliamentary Group) for British Muslims in the UK released an inquiry into a working definition of Islamophobia. Following their submission of a working definition, MEND (Muslim Engagement And Development) released a report titled ‘Approaching a definition of Islamophobia’, which seeks to explain the layers of reasoning behind their definition of the term. It argues that Islamophobia is found in and upheld by various mediums such as speech (e.g. political statements), writing (e.g. social media hate speech), behaviour (e.g. hostile or abusive behaviour toward a Muslim colleague), structures (e.g. Muslim underrepresentation in elite circles of business), policies (e.g. scrutinising wearing of hijab in schools) and legislation (e.g. PREVENT).

The report explains how and why Islamophobia exists and is manifested, the consequences of Islamophobia, and concludes with a model to tackle Islamophobia.

Here is a brief overview of their report:

How Islamophobia exists and is manifested

Islamophobia and its relationship to xenophobia, racism and antisemitism

The consequences of Islamophobia on British Muslims

Why is the report important?

A well-rounded clear definition of Islamophobia is important in providing clarity in legislation and policies aimed at minorities. Moreover, it is an act of recognition and validation that the government recognises this problem and the hardship it causes Muslims. Muslims can be better reassured that the problem will be tackled, that the government recognises the importance of it, and is doing something practical about it.

You can read the MEND’s full report here and an executive summary of their report here.