Anti-Muslim graffiti cleaned up in the best way possible

A new wave of unwarranted Islamophobia has swept across Europe in light of the recent Brussels terrorist attack. One such incident involved a man tweeting about confronting a Muslim woman on the day of the attack, which led to a torrent of abuse and parodies on Twitter as well as the man being arrested by the police. (Well that escalated quickly…)

In a rare act of goodwill, anti-Muslim graffiti painted on a wall in Dublin, Ireland last week was promptly corrected by strangers. It has taken only a few neat brush strokes changing the graffiti which initially read “All Muslims are scum” to “All Muslims are sound”. 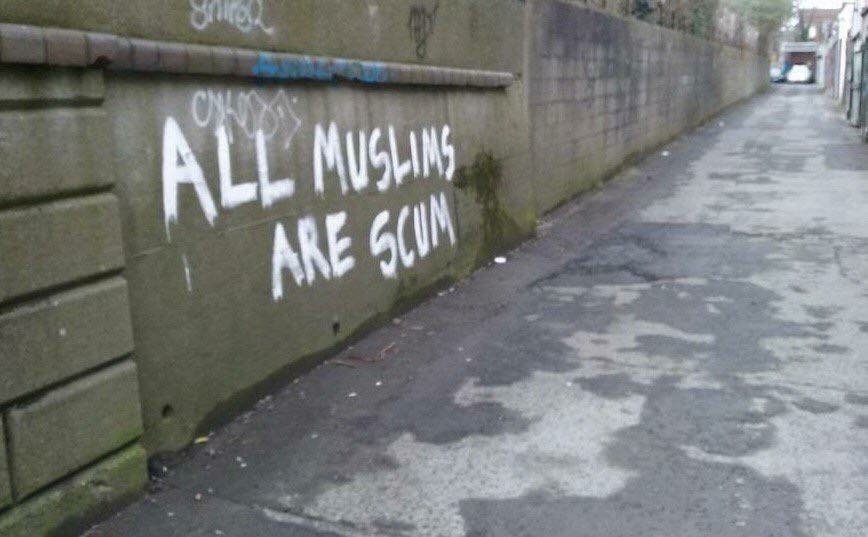 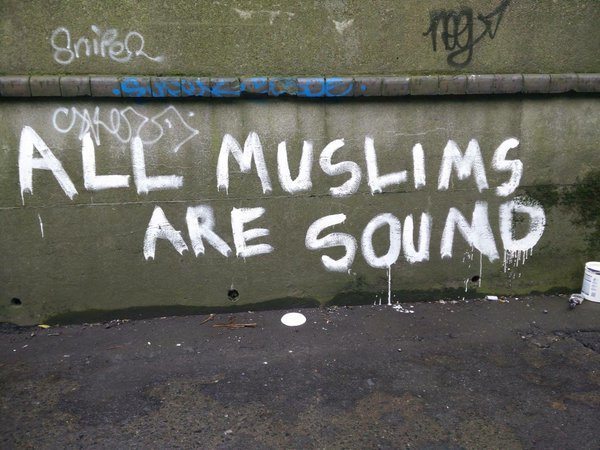 The message appeared on a wall near the Croke Park stadium following the terror attacks in Brussels, which killed at least 35 people. Deputy digital editor at Channel 4, Brian Whelan, posted a before and after photo of the graffiti on Twitter which immediately started making rounds on social media.

Remember: If you are a victim of Islamophobia, don’t suffer in silence. Always report it to the proper authorities.