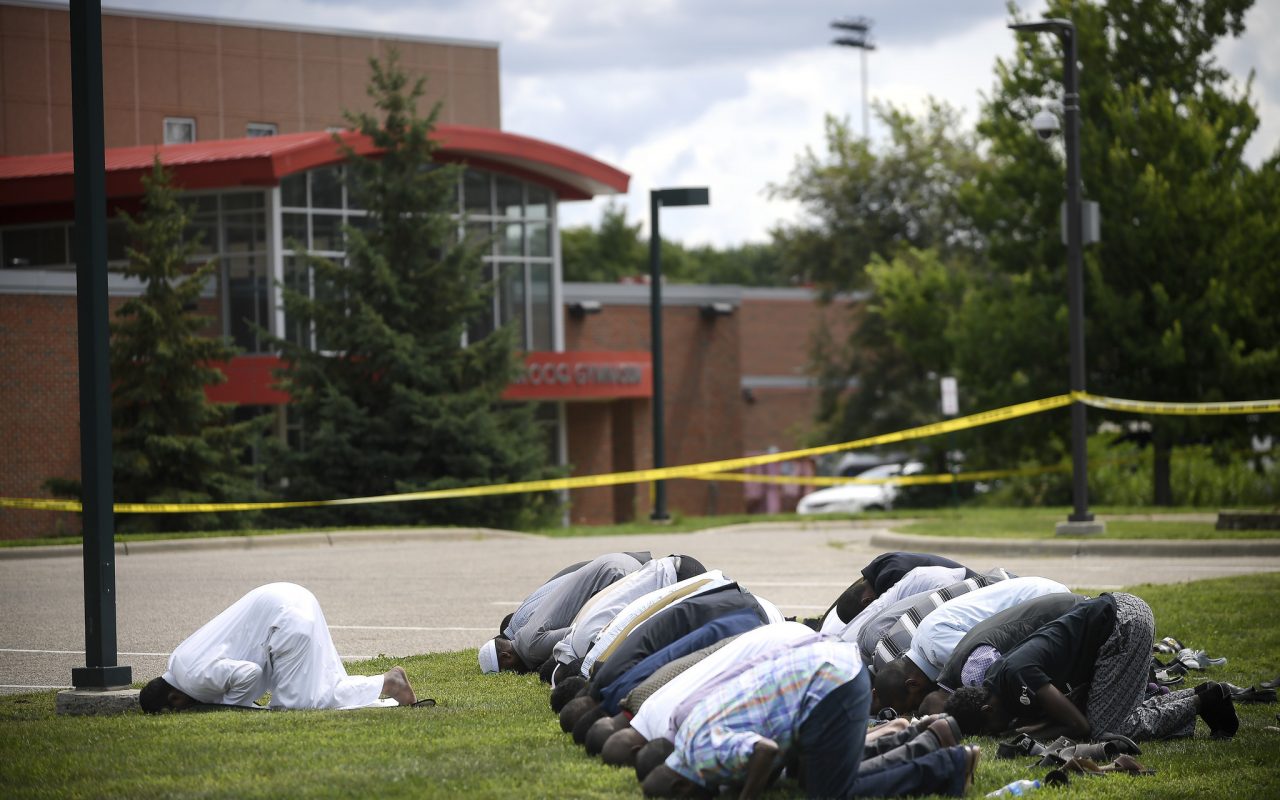 Members of an American militia have admitted to bombing a Minnesota mosque in 2017.

Michael McWhorter and Joe Morris admitted to a number of charges. Police say the two bombed the mosque as an attempt to scare Muslims into leaving America, with the message that they are not welcome in the country.

The pair admitting to driving to the Dar Al Farooq Islamic Center in Minneapolis, breaking a window and throwing a lit pipe bomb and gasoline mixture inside. 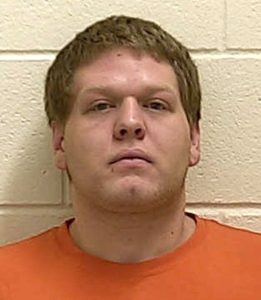 No-one was hurt in the attack, but the imam’s office was heavily damaged.

Jaylani Hussein, executive director of the Council on American-Islamic Relations in Minnesota told AFP that a number of blogs by militia groups are referring to the Muslim community as a threat to be eliminated.

He also said the bombers failed in their goal:

Despite many calling the bombing an act of terrorism, and court documents mentioning a “domestic terrorist organisation”, the two were not tried on terrorism charges. Prosecutors instead relied on hate crime and explosive charges.

The mandatory minimum for all charges is 35 years.

The White House refused to comment on the explosion at the time, saying it would provide comment when it has “some kind of finalised investigation”. President Trump’s deputy assistant said the White House was waiting in case the blast was a hoax.

Trump has historically been quick to comment on terrorist attacks that do not affect the Muslim community.

A spokesperson for CAIR commented on Trump’s silence at the time to the Los Angeles Times, saying that “silence on the part of public officials at the national level only serves to empower Islamophobes”.