On Thursday 28th March, the Quebec government in Canada proposed a bill barring public school teachers, judges, police officers and other public employees from wearing religious symbols including Muslim headscarves while working, a move that could aggravate simmering cultural tensions in the province.

On Thursday 28th March, the Quebec government in Canada proposed a bill barring public school teachers, judges, police officers and other public employees from wearing religious symbols including Muslim headscarves while working, a move that could aggravate simmering cultural tensions in the province.

The Coalition Avenir Quebec’s (CAQ) bill is not the first time Quebec has pushed forward legislation to re-enforce state religious neutrality. The centre-right government was elected last autumn in part on pledges to restrict immigration and impose a secular charter. Opinion polls suggest support for a secular dress code among Quebecers. The CAQ government hopes to pass the legislation by summer.

Canadian Prime Minister Justin Trudeau, speaking to journalists in Halifax, criticised the bill, saying that whilst Canada and Quebec were secular societies it was unthinkable to him “that in a free society, we would legitimize discrimination of citizens based on their religion.”

Interestingly, before the bill was even tabled, the government said it will propose a motion calling for the withdrawal of the crucifix from the provincial legislature. The crucifix has hung above the Speaker’s chair in the national assembly since 1936, and the government said last October it would not remove it because it is an important part of Quebec’s heritage. Critics have said its presence undermines the government’s position that religious symbols worn by employees are inconsistent with a secular state.

Les Perreaux, a Globe and Mail reporter in Montreal tweeted some alarming revelations from the news conference that took place about the proposed legislation. When asked whether a woman in a veil would have to uncover herself to get on a bus in Montreal, Minister Simon Jolin-Barrette answered yes. A person paying regular fare which doesn’t require ID won’t have to. A person with a reduced fare which requires photo ID could be asked by the bus driver to remove it. This would imply that it would not only cover civil servants but students, children and senior citizens who would just like to use public transport.

The minister, Simon Jolin-Barrette actually answers, unlike his predecessors: A person paying regular fare which doesn't require ID, won't have to.
A person with a reduced fare which requires photo ID could be asked by the bus driver to remove it.

After Quebec had white supremacist terrorist killing worshippers in mosque in 2017 https://t.co/DQxBws3zcd

Instead of banning religious symbols, we should teach kids how powerful we are as a nation because of our acceptance and inclusion.
Law makers should focus on what bring people together, not tear them apart.
Why? Because what's on your head is on "YOUR HEAD" not theirs! #Quebec

#Bill21 on religious symbols in Quebec uses the #Notwithstandingclause at s. 30, stripping Quebecers of rights to free speech, peaceful assembly, religious freedom, all legal rights —including prinples of fundamental justice—and equality rights in relation to the Bill 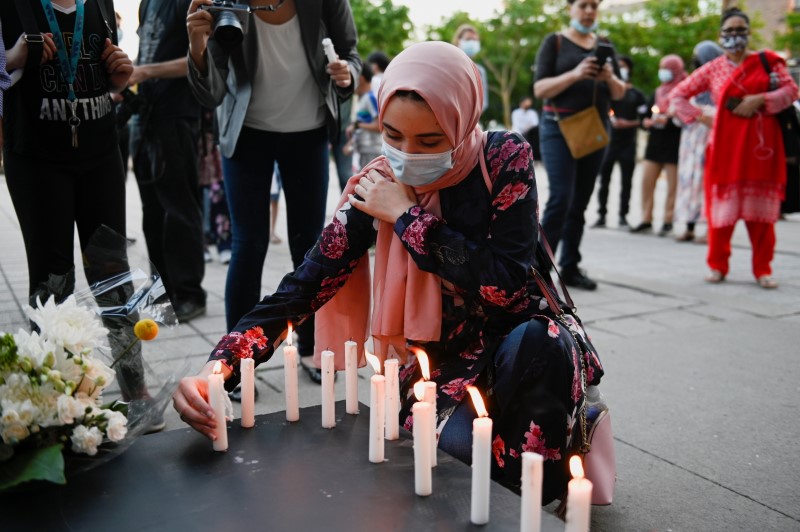 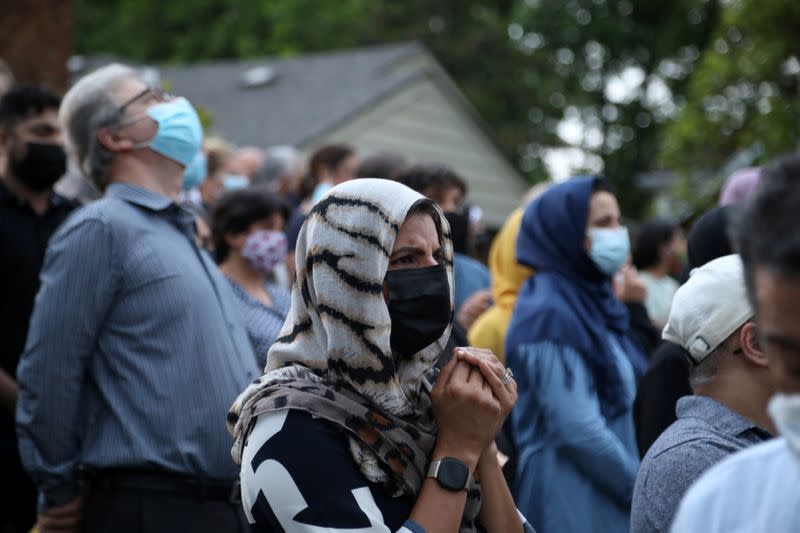