The mainstream media continues to exclude Muslims from being victims of terror attacks. 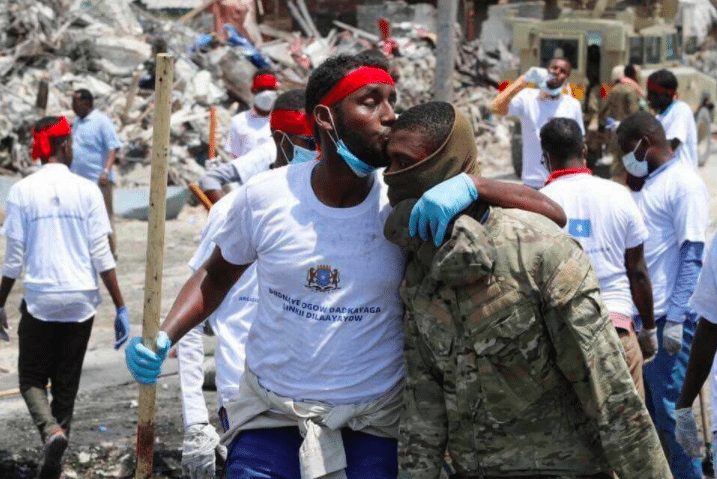 The mainstream media continues to exclude Muslims from being victims of terror attacks.

Saturday 14th October saw one of the most fatal attacks the country has ever seen. A truck bomb planted in the centre of Mogadishu saw over 500 casualties; at least 300 were killed and hundreds seriously injured. The scale of the attack makes it one of the worse terrorist attacks in the world for many years and rescue workers suggest that the intense heat generated by the blast meant that the remains of many people may never be found. As such, whilst some have spent these past few days in mourning and burying their loved ones, some people may never find out what happened to their own friends and relatives.

And yet, the world still stuns us with their silence and lack of empathy.

If God forbid, an attack of a similar scale happened in a Western country, the media outlets would be lamenting it, every politician would be offering their condolences and their deaths would have been mourned. However, no hashtag campaigns rose up on social media, nor did any foreign country, aside from Turkey, send any medical aid or donations. To this day, many major media outlets failed to cover the attack and if they did, it was a short article in passing, written with the need of ensuring that they do not remain the only outlet who completely ignored the attack.

It is almost as though Muslims are excluded from being victims of terror attacks and in doing so, many of the innocent lives lost begin to mean nothing to the wider world.

We tend to convince ourselves that we care for everyone, but in reality, we only feel compassion for people who look like us, subscribe to our faiths and beliefs or somehow share our values. What this attack did, as well as devastate an entire city and claim hundreds of lives,  is remind us that we only care about the victims of terrorism when they fit into the image of what the mainstream media tells us should be a victim. When they are people of colour or of the Muslim faith, they no longer matter to us. As such, the people of Somalia have risen to share their own stories and to ensure that their people did not die in vain. Many have set up crowdfunding campaigns to support aid workers, and have utilised social media to not only highlight this loss, but to question where our sense of empathy has gone.

This sister lost her life in the #mogadishuattack y'day. She had just graduated as a doctor & was the future of Somalia. pic.twitter.com/qknCGW8Tsn

No Facebook 'I'm safe' feature. But Somalis have set up their own 'missing and found' digital platforms. https://t.co/mAkgk88Pu7

Look for helpers. Hundreds of young Somalis have volunteered to clean up scene of Saturday’s terror blast #MogadishuAttack via @gurmadka252 pic.twitter.com/XPrBsjGIns

These young and beautiful individuals are still missing after yesterday's #MogadishuTruckBomb. #Somalia pic.twitter.com/15sjlAPPgO

When will these double standards end? 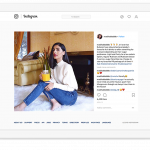