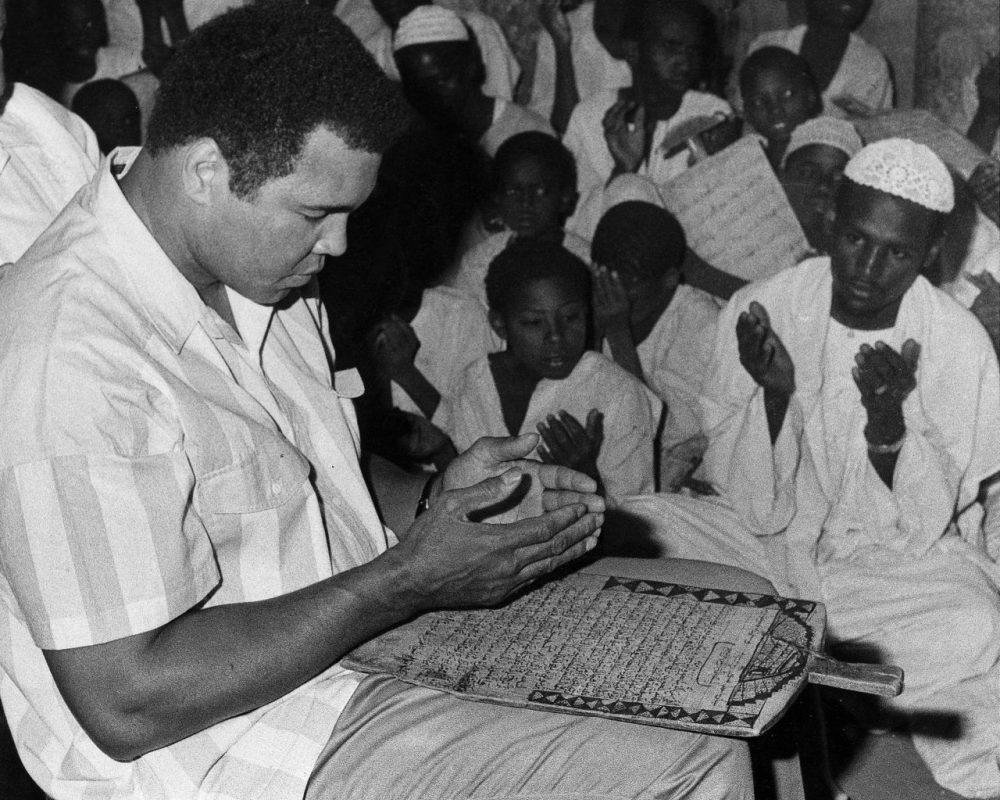 Louisville, Kentucky will be renaming its airport after the legendary Muslim boxer Muhammad Ali.

Ali, who needs no introduction, was among the most famous personalities on the planet, dedicating his life not only to his boxing career but also to social activism.

Born Cassius Clay, Ali converted to Islam and eventually renamed himself in an effort to reconnect with his African roots. After following the Nation of Islam initially, Ali eventually converted to mainstream Sunni Islam.

Ali gained the attention of the world when he refused to fight in the Vietnam war. He performed the Hajj pilgrimage in 1972 and vowed to dedicate his time to helping people, charitable causes and making peace after his retirement.

In a statement, the chairman of the Airport Authority Board Jim Welch said:

This tells the world how proud we are to associate ‘The Greatest’ with not only our great city, but our great airport.

The city’s mayor Greg Fischer also stood behind the change, saying that the boxer “has left a legacy of humanitarianism and athleticism that has inspired billions of people”, and that “it is important that we, as a city, further champion The Champ’s legacy.”

Muhammad Ali belonged to the world, but he only had one hometown. Today’s decision to change @flylouisville’s name to Louisville Muhammad Ali International Airport is a major piece of a broader effort to celebrate those deep ties. pic.twitter.com/mxXyX4pILl

The vote came after a working group studied renaming the airport for over a year.

Ali died in 2016 after a long battle with Parkinson’s disease.

You can read about the time Muhammad Ali met Saddam Hussein and helped negotiate the release of 15 American citizens here. 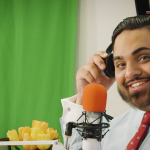