Al-Quds Day is an annual event, supporting a just peace for Palestine, and opposing Apartheid Israel’s control of Jerusalem (al-Quds in Arabic: القـُدْس), the international city that stands as a powerful symbol to three of the world’s great religious traditions. Pro-justice and anti-Zionist Apartheid demonstrations are held on this day in most Muslim and Arab countries and by Muslim and non-Muslim communities around the world, including the United States.

It is held each year on the last Friday of the Muslim month of Ramadan. The Day of al-Quds is also an opportunity to stand on the side of the oppressed worldwide, not just in the Holy Land. Jerusalem Day is not an Islamic religious event but rather a human rights event open to both Muslims and non-Muslims alike. 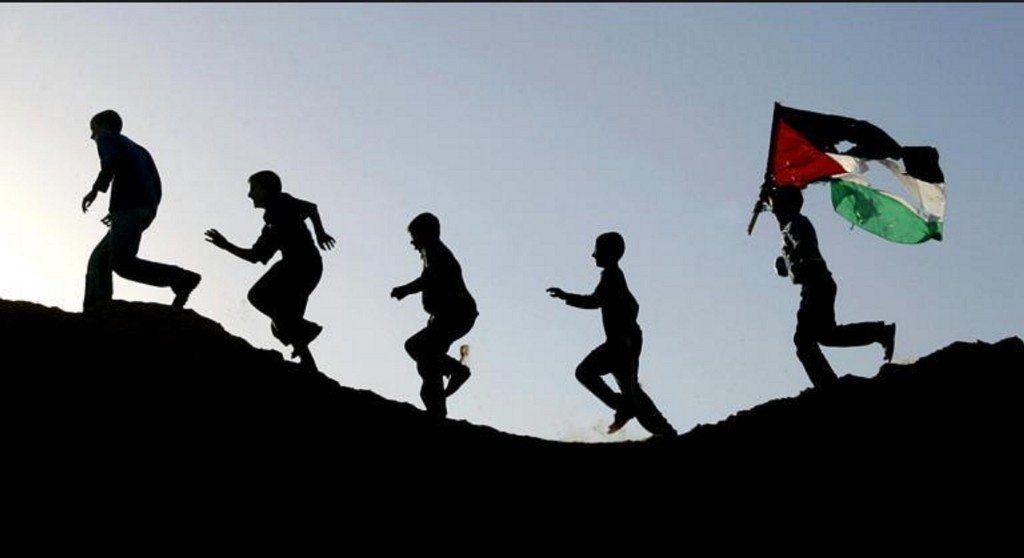 “The Quds Day is a universal day. It is not an exclusive day for Quds itself. It is a day for the oppressed to rise and stand up against the arrogant.”

Al Quds Day protests will be held around the world this year on Friday July 10th 2015. Here are links to the event pages of some of them: