Questions are being raised over the lack of public concern and proper investigation being done towards the brutal murder of a young Saudi boy in broad daylight in the city of Madinah in Saudi Arabia last Thursday.

Questions are being raised over the lack of public concern and proper investigation being done towards the brutal murder of a young Saudi boy in broad daylight in the city of Medina in Saudi Arabia last Thursday.

According to sources close to the family, Zakaria Al-Jaber, around the age of 6, was traveling with his mother in a taxi on their way to the Prophet’s mosque and grave in the middle of the day. The taxi driver, for yet unestablished reasons, then pulled over the car, got out, and forced the boy out of the car near a coffee shop in the Al-Tilal neighborhood. The taxi driver then broke a glass bottle to obtain a shard of glass, which he then used to cut the throat of the child and stab him. 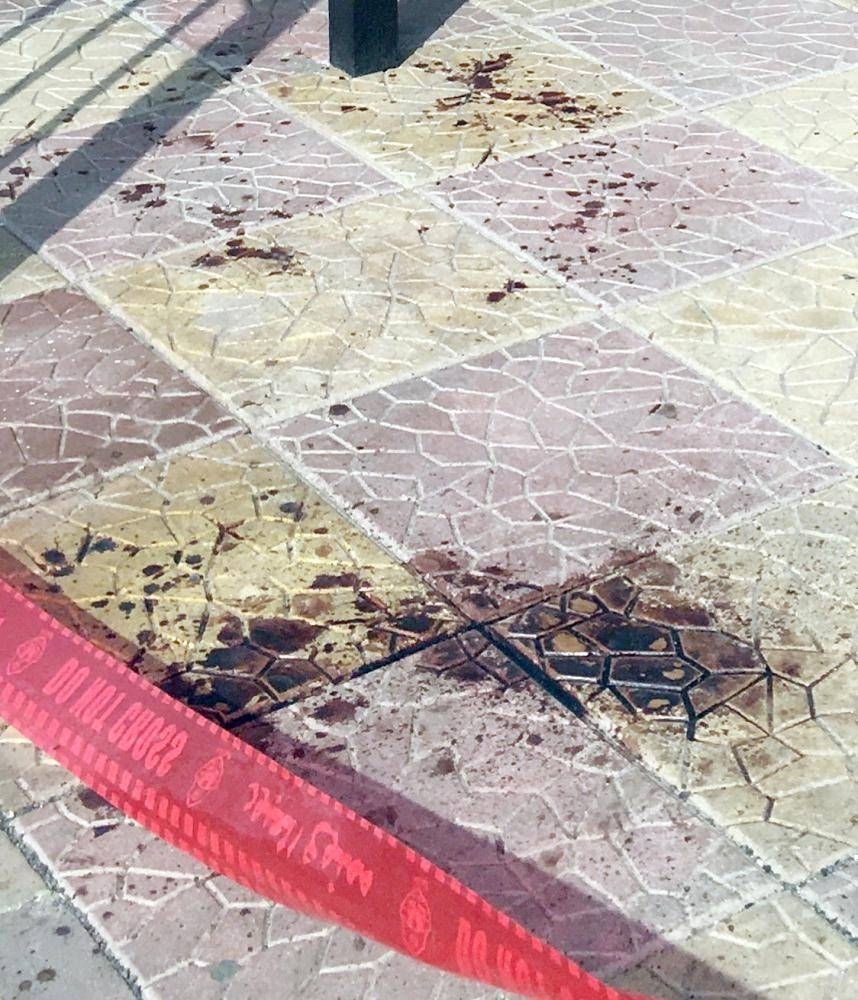 The mother, who unsuccessfully had tried to stop the man, collapsed out of trauma. Onlookers say a policeman who happened to be stationed nearby had also attempted to stop the man from attacking the child but was unsuccessful in saving the boy. The policeman restrained the man until police backup was called.

While Saudi Arabia has been quick to claim mental health issues on the part of the taxi driver as an explanation for why the boy was murdered, locals have claimed this was an act of sectarianism because the boy was from a Shia Muslim background, and point to the fact that many crimes against the Shia minority of Saudi Arabia have been committed before.

This raises the issue of whether we are too quick to blame acts of terrorism and sectarian hate-crime on “mental health issues”. The lack of media coverage, as well as the lack of a proper investigation into whether this may constitute a hate crime, has raised questions over Saudi Arabia’s response to this horrifying crime.

The fact that the mother and child were part of the marginalized and minority Shia group of Saudi Arabia, and the fact that Saudi Arabia has an awful humans rights record has raised questions about this case. In 2016 the Saudi authorities executed Shia cleric Sheikh Al Nimr and the 2018 murder of journalist Jamal Khashoggi (and subsequent failed attempt at covering their tracks), also points to a wider issue of persecution, underreporting and suppression within the Kingdom.

No official statement has been issued by either the police department or Saudi Arabia as of now over the potential link to sectarianism in this investigation.

We join activists in their call for a thorough investigation into this horrific murder and for the Saudis to explore eye-witness accounts and claims from those close to the family of the victim that sectarianism had a part to play in this senseless and brutal attack.

Heartbreaking footage from the funeral of the murdered child was posted to Facebook earlier in the week. 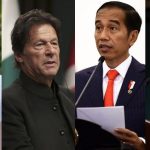