Humanitarian organisation Penny Appeal is working to stop Yemen from being completely devastated by COVID-19, with their new #DontDeleteYemen campaign. 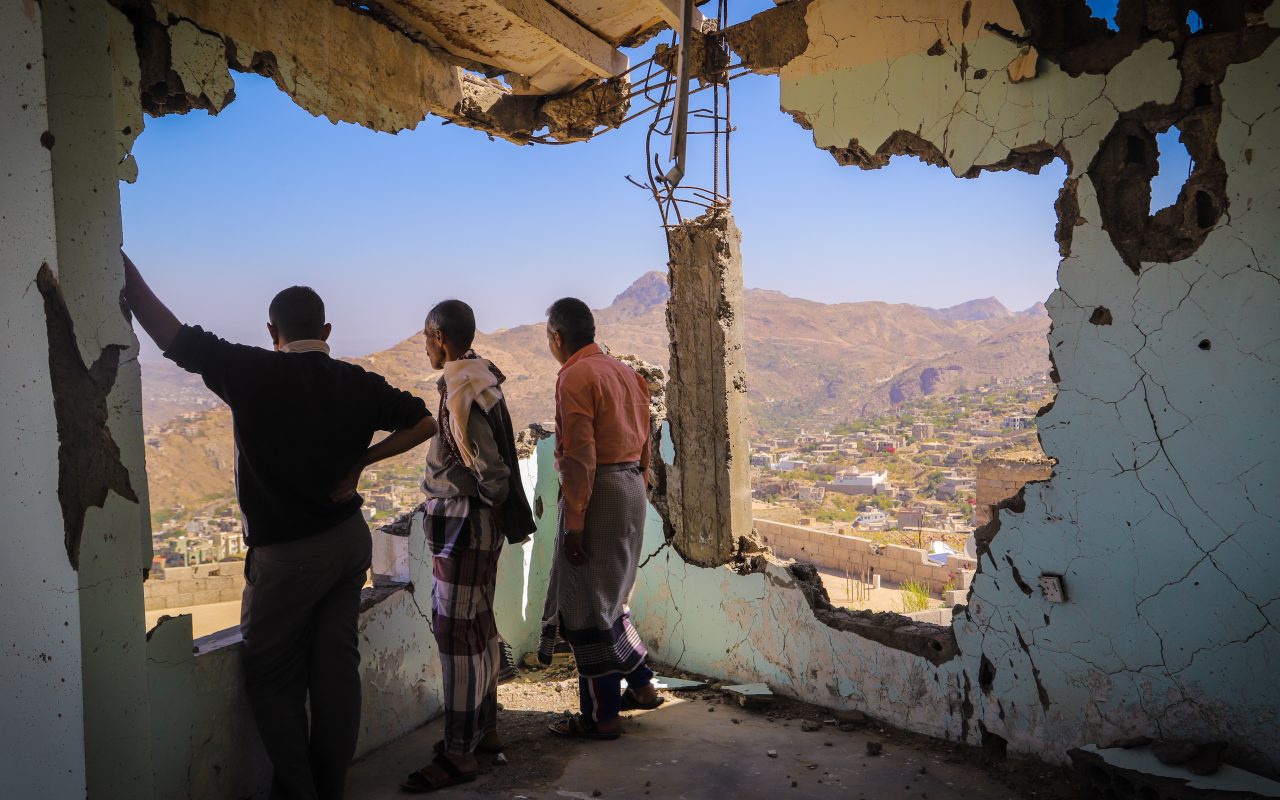 Humanitarian organisation Penny Appeal is working to stop Yemen from being completely devastated by COVID-19, with their new #DontDeleteYemen campaign.

Yemen is going through the worst humanitarian crisis imaginable. The UN has described the situation in Yemen as ‘the worst famine in 100 years’, and reported that 80% of Yemeni people needed humanitarian aid before the coronavirus pandemic struck.

Nicolas Beuze, Head of the United Nations Refugee Agency, has said: “[The pandemic] is going to be a really big disaster for my country. Yemen is going to be deleted from maps all over the world. The situation is really dangerous.”

Penny Appeal is an international humanitarian organisation, which has been working on the ground in Yemen for over six years, supporting over 82,000 Yemeni people with life-saving healthcare, food and other essential aid.

With their wealth of experience, Penny Appeal is extremely concerned about the grave situation in Yemen, and they are calling on people to respond to the crisis by donating, advocating for change and raising awareness through their #DontDeleteYemen campaign. 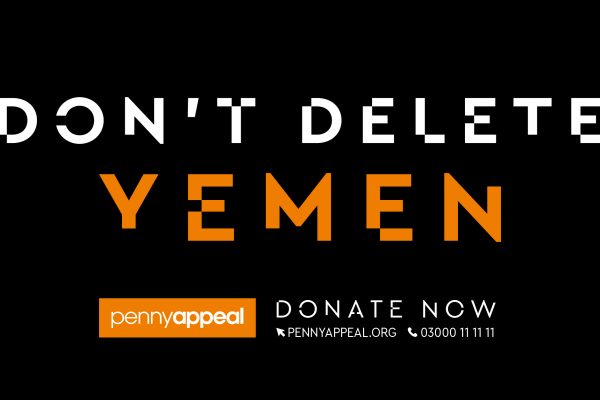 Six-year-old Shain is just one of the people Penny Appeal has supported recently. Little Shain (pictured below with his mother, collecting food and hygiene parcels from Penny Appeal) has never known a life without conflict, famine or struggle.

His mother told us, “My husband died during an attack two years ago in Hudeyda. When the war started, Shain was a little baby. I was cleaning houses to gather some money. However now, I have no chance to do anything because of coronavirus.” 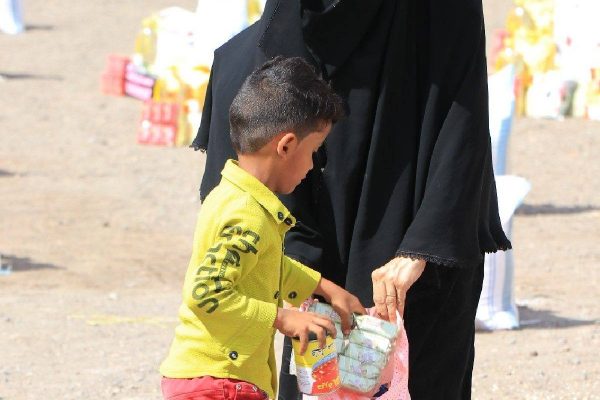 Shain is just one of 24 million Yemeni people who the UN has identified as being in dire need of humanitarian assistance. Despite the struggles he’s faced, he’s one of the lucky ones. The UN estimates that 130 children under the age of 5 die every day from hunger, disease – and now COVID-19 – in Yemen.

Officially, coronavirus cases in Yemen are below 850, with 209 deaths, but with limited testing and a healthcare system where over 50% of hospitals are closed, the real figure is likely to be much higher. Millions of men, women, and children have weakened immune systems due to widespread malnutrition across Yemen, and the spread of the virus could be catastrophic enough to literally delete the nation from the map.

Help stop Yemen being wiped out by famine and COVID-19, by donating food, hygiene essentials, and PPE through Penny Appeal’s Yemen Emergency appeal, and raise awareness of this crisis by posting #DontDeleteYemen on social media.

Rowen Ball
Rowen is a writer and editor with a knack for taking complex global issues and making them accessible and compelling. She does this by seeking out and writing stories which bring out our shared humanity. Rowen currently works as a Copywriter and Marcomms Coordinator for the Disaster Response Team at global humanitarian organisation Penny Appeal. 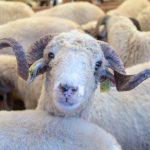