Trump has also threatened to destroy Iran’s cultural sites, stating the US would “strike very fast and very hard”. His suggestion that Iran’s cultural sites could be targeted – which include numerous sites holy to Shia Muslims – constitute a direct war crime under international law.

Trump has also threatened to destroy Iran’s cultural sites, stating the US would “strike very fast and very hard”. His suggestion that Iran’s cultural sites could be targeted – which include numerous sites holy to Shia Muslims – constitute a direct war crime under international law.

State television from Iran’s capital of Tehran have reported that the number of those on the streets in mourning for slain Iranian general Soleimani is now in the millions, with tens of thousands holding vigils and funeral marches across neighboring Iraq as well. Soleimani was assassinated by a US drone strike on Friday, in one of the most dramatic and shocking events of the region since the Iranian Revolution.

Enormous crowds have gathered in Iranian cities such as Tehran and Ahwas, as well as in Iraqi cities such as Karbala and Najaf. Iran’s Supreme Leader Ayatollah Khamenei led the prayers in Iran during the funeral, and was even seen at one point weeping during prayers.

Ayatollah Khamenei cries and his voice trembles as he reads prayers for Soleimani, we have never seen him react like this before. People here say it is an indication of how sever a retribution he seeks for his right hand man. pic.twitter.com/e2iz2dhl6I

Soleimani was the head of Iran’s Quds Force, and was charged with leading the protection of the country in terms of foreign relations in the region. He was considered to be the second most powerful man in the country, only behind Iran’s Supreme Leader Khamenei. Hailed as a national hero, his assassination by the US has come as a shock – with scores of people around the world demonstrating against the open display of US aggression.

Following his funeral, the body of Soleimani were taken to Qom for a ceremony ahead of his burial in his hometown of Kerman. As Soleimani is buried, many continue to protest at his killing – however, with additional threats by US President Trump, the situation only seems to be worsening.

Trump has claimed that the US will respond in the possible event of Iranian retaliation, “perhaps in a disproportionate manner”. He also threatened to destroy Iran’s cultural sites, stating the US would “strike very fast and very hard”. Trump’s suggestion that Iran’s cultural sites could be targeted – which include numerous sites holy to Shia Muslims – constitute a direct war crime under international law.

As both Iranians and Iraqis – including Muslims around the world – continue to mourn Soleimani’s death as well as demonstrate against US imperialism, it remains to be seen how the governments of Iran and its neighbours will react to continued American aggression. The Iraqi Parliament has already voted in favor of passing a non-binding resolution calling for all US troops to leave the country. The new head of the Quds Force, sombrely replacing Soleimani, has already vowed to expel the US from the entire region. 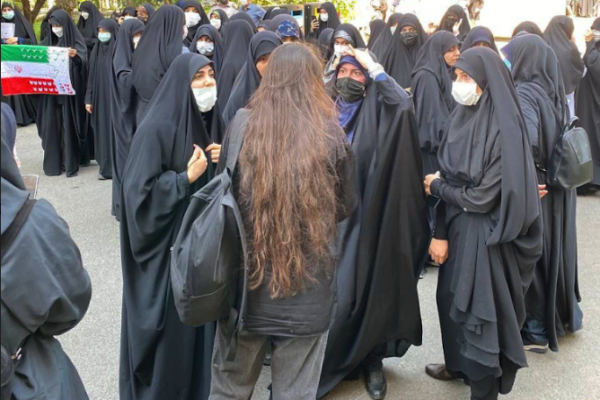 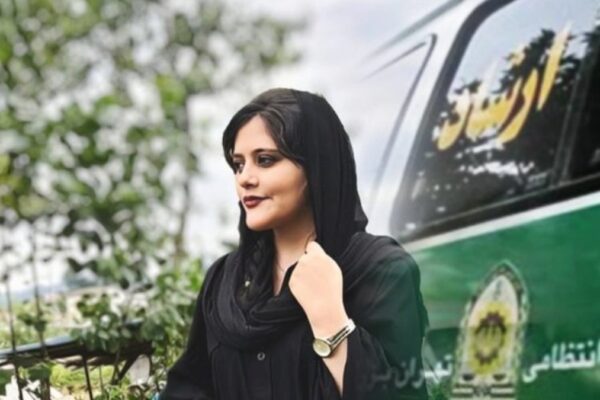