10 million acres of land have been burnt to the ground. Almost 400 homes have been destroyed in just the past week alone. And devastatingly, 12 people have been killed in the bushfires so far.

Thousands of people continue to flee as the unprecedented bushfires sweep across the Australian eastern region of New South Wales. The wildfires have cause New South Wales Premier Gladys Berejiklian to declare a seven-day state of emergency, allowing for assisted evacuations for the thousands of residents and tourists trapped admist the horrifying scenes of massive forest fires.

Ecologists at the University of Sydney have estimated now that almost half a billion creatures – around 480 million – have perished in the raging wildfires. This includes more than 8,000 koalas, with officials fearing that 30% of the koala colony in New South Wales have died in the fires. 10 million acres of land have been burnt to the ground. Almost 400 homes have been destroyed in just the past week alone. And devastatingly, 12 people have been killed in the bushfires so far.

With more than 200 massive fires still burning currently across the region, Muslim Aid Australia have set up an Emergency Bushfire Aid, which is collecting donations to help support the people and businesses affected most by the wildfires. They are currently donating vouchers to those who have had to flee their homes, assisting them in being able to purchase the necessary goods and supplies needed locally. To donate and learn more about MAA’s Bushfire Emergency campaign, click here. MAA have stated:

To meet the varying needs of the victims during this emergency, MAA will be distributing vouchers which can be used locally by them to purchase the goods most needed during this difficult time. In this way, we will also be supporting local businesses that have suffered. 100% of every dollar you donate will go towards our bushfire relief efforts.”

As the urgency of our earth’s climate change crisis begins to show itself in tangible, visible catastrophic events around the world, it remains imperative on all our parts to help raise awareness, actively work towards better protecting the natural earth, and contribute towards efforts that are attempting to provide remedies and solutions to environmental disasters.

Environmental disasters are not solitary events, and as people around the world become more aware of the interwoven connectedness of our earth, disasters like Australia’s bushfires showcase how the rest of the world will sooner or later also be affected. As Australia’s bushfires continue to burn, residents across the ocean in New Zealand have begun to see the affects. New Zealand’s glaciers have now reportedly turned black with snow turning brown because of the massive plumes of smoke from the wildfires. More than 3,000 glaciers in New Zealand are already disappearing due to global warming, without the added effects of these most recent bushfires from Australia.

As the fires continue to destroy the region and kill countless wildlife plants and animals, we must try to in whatever way possible step up and ensure we are actively trying to better protect our earth. Ensure you are voting for local politicians who have a track record of voting for environmentally-friendly issues. Make sure these politicians are not climate-change deniers. Try to change small habits, and make sure you are recycling, buying locally, saving water, and not buying unnecessary goods to help reduce produce transportation pollution and plastic waste. Make sure you’re educated on what products are attempting to utilize environmentally-safe or bio-degradable materials. We can all work towards taking the first step towards becoming active and conscious citizens of this shared earth.

To learn more about MAA and the Emergency Bushfire Aid, click here. 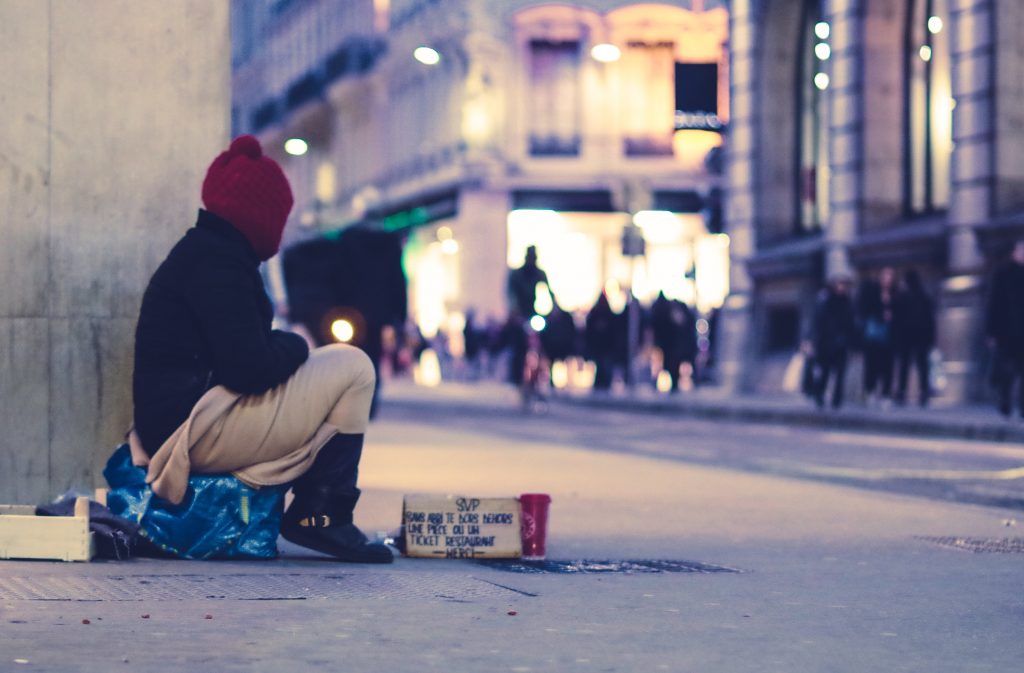