In response to the recent open letter signed by 22 nations condemning China’s human rights abuse in regards to the treatment of the minority Uyghur Muslims, 37 different countries have signed a new letter in support of China’s “remarkable achievements in the field of human rights”.

These 37 nations, making up an enormous percentage of Muslim-led Middle Eastern and North African governments, included countries such as Saudi Arabia, UAE, Qatar, Bahrain, Kuwait, Oman, Algeria, Egypt, Pakistan, Somalia, and Sudan. All these countries signed the letter in support of and defending China’s treatment of the Uyghur Muslims.

China has currently detained more than one million innocent Uyghurs in concentration camps that are being called the largest mass incarceration since the Holocaust. Uyghur Muslims are under almost constant state surveillance, and can be taken into custody for something as simple as having a beard, fasting during Ramadan, or praying in public. This is all part of China’s so called “war on terror”, in which they defend these horrific human rights abuses under the pretence of fighting Islamic extremism.

This open letter, sent to the UN’s Human Rights Council last Friday, celebrated China’s “contribution to the international human rights cause” and stated:

We note with appreciation that human rights are respected and protected in China in the process of counterterrorism and deradicalization.”

The letter went on to claim that China has made “remarkable achievements in the field of human rights”, especially in “protecting and promoting human rights through development”.

China continues to move with impunity as it detains, tortures, and even kills Uyghur Muslims in its campaign against so-called separatism. As the Uyghur Muslims continue to suffer under China’s brutal regime, what should have been a strong and condemning response from Muslim-majority countries has turned into a sickly response.

By actively supporting China’s abuse towards Uyghur Muslims, countries like Saudi Arabia, Pakistan, Egypt, and the UAE have lost all legitimacy in its efforts to portray themselves as “Islamic” nations. 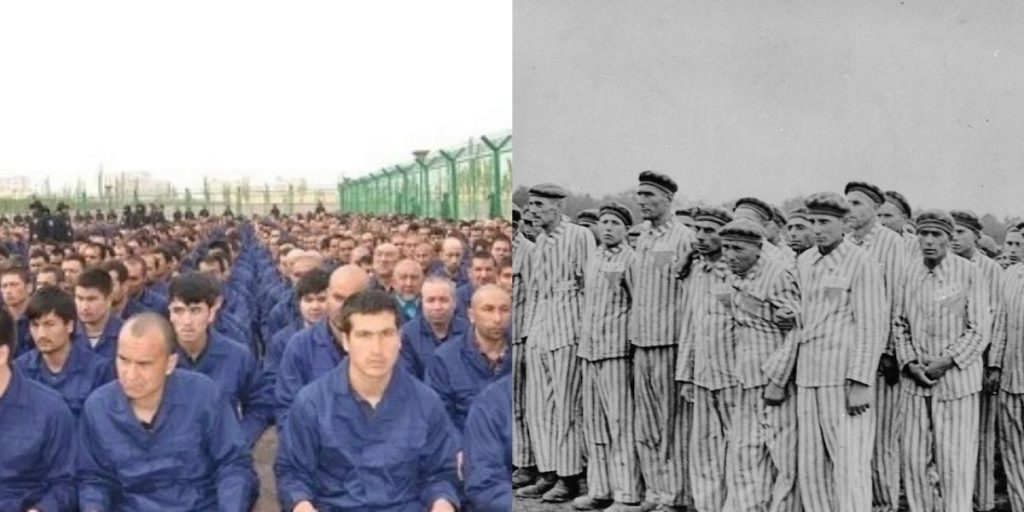 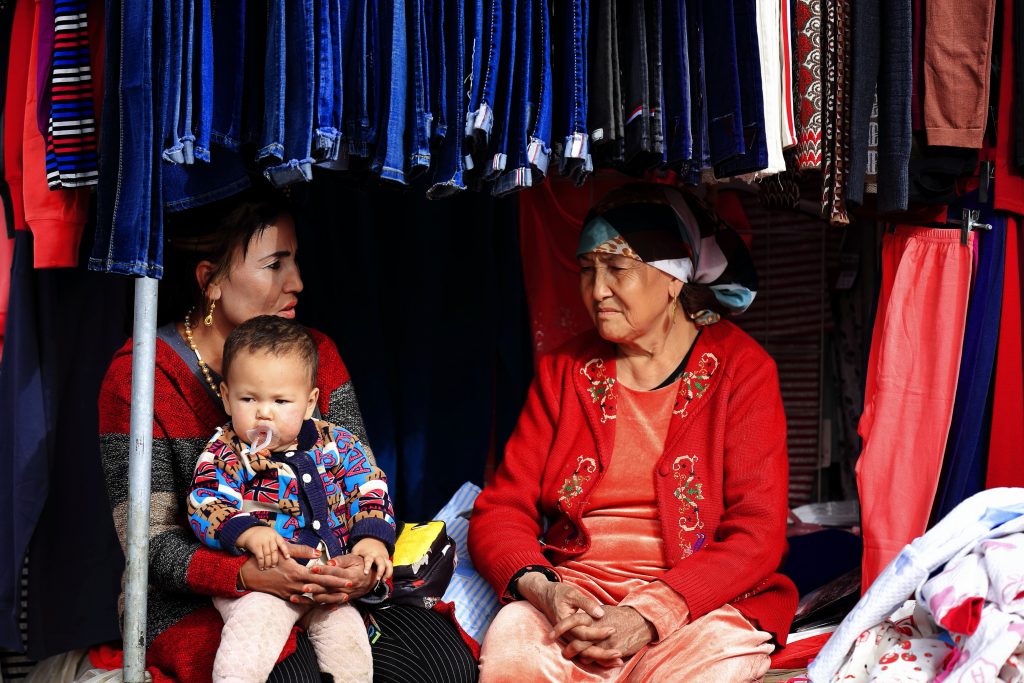 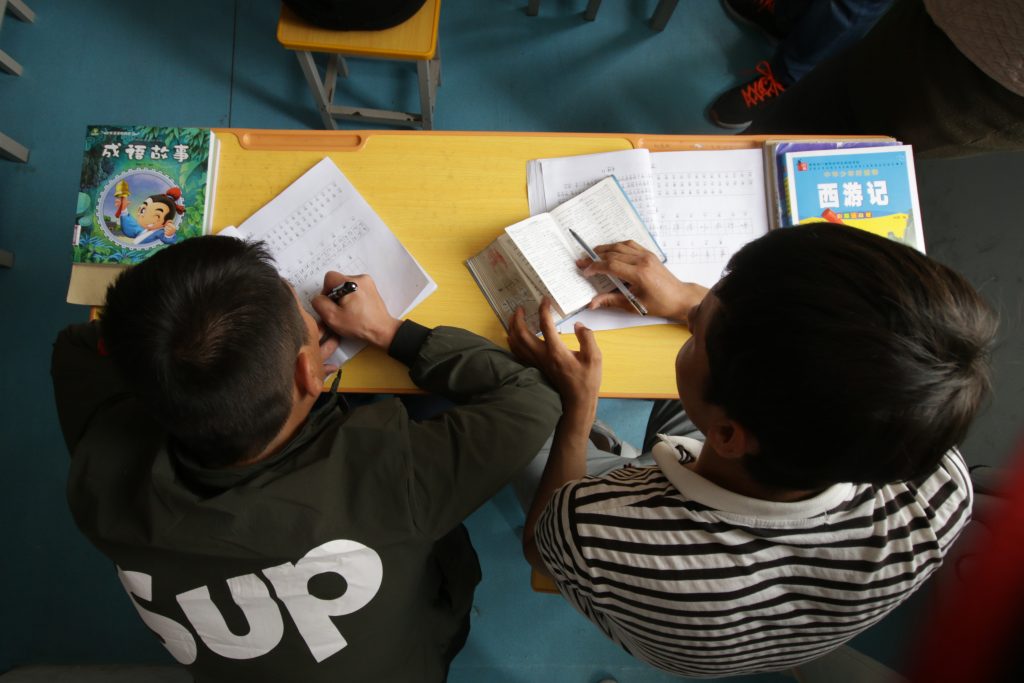