Noor Lucman, a Muslim who lives in Marawi, gave shelter to Christians were working near his home as militants were attacking Marawi.

A Muslim man in the Philippines has been hailed as a hero for giving shelter to 64 Christians in his home while terrorists were hunting them.

Noor Lucman, a Muslim who lives in Marawi, gave shelter to Christians who were working near his home as militants were attacking Marawi, the capital city of about 200,000 people on the Philippine island of Mindanao.

Nearly 240 Christians had been kidnapped and held hostage by militants since the start of the conflict more than a week ago.

After Lucman said after he had fled the city, Christians “couldn’t leave the city, so I had to take responsibility in protecting them.”

“The following days, other Christian workers took refuge in my house. There were about 64 of them in my hands and I was very determined that nothing happens to them,” he said, emphasizing that militants would only get to them “over his dead body.”

He also described the condition imposed by American-style democracy in his country via a Facebook post in 2008: 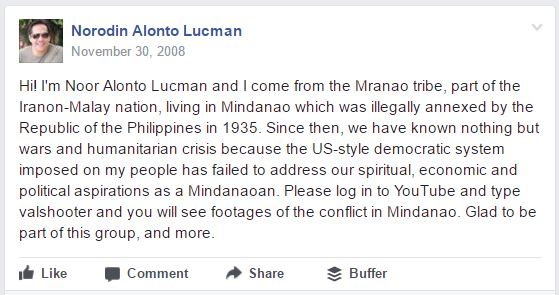 According to Philippine authorities, nearly 30 civilians and 38 military personnel have been killed as they were attempting to liberate the city.

It also said that 120 militants have been killed and over 1,200 civilians have been rescued by the military.

More than 120,000 people have been killed by militants in the Philippines since the 1970s.

This article was originally posted here on Muslim Press. 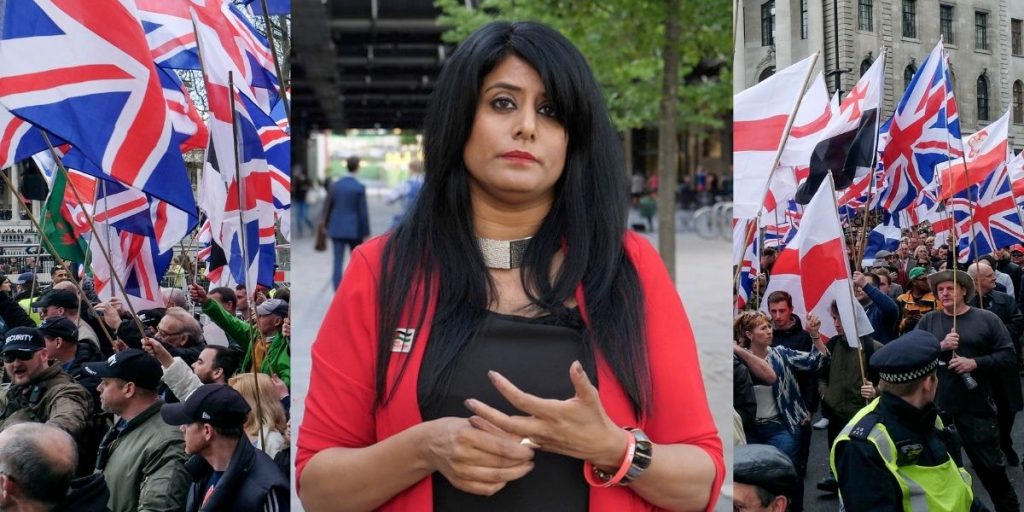 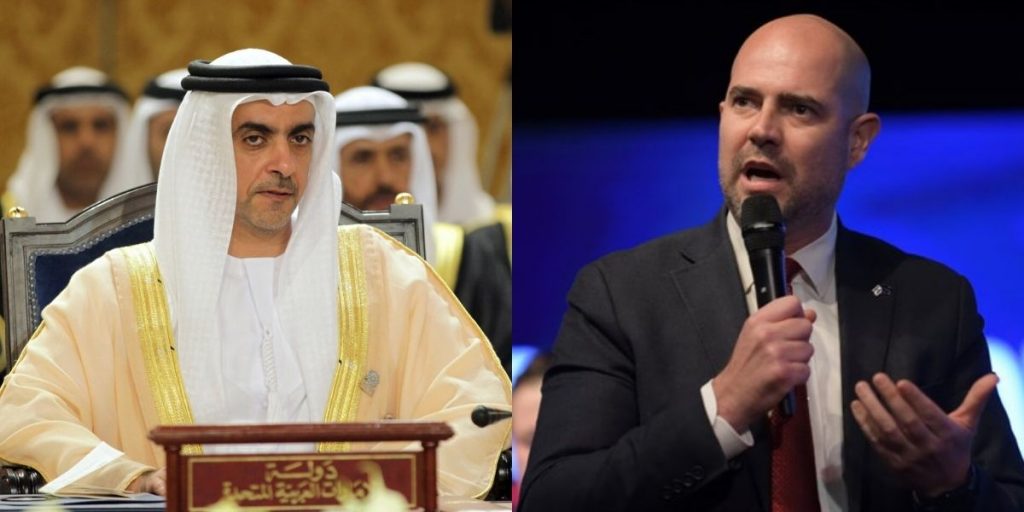 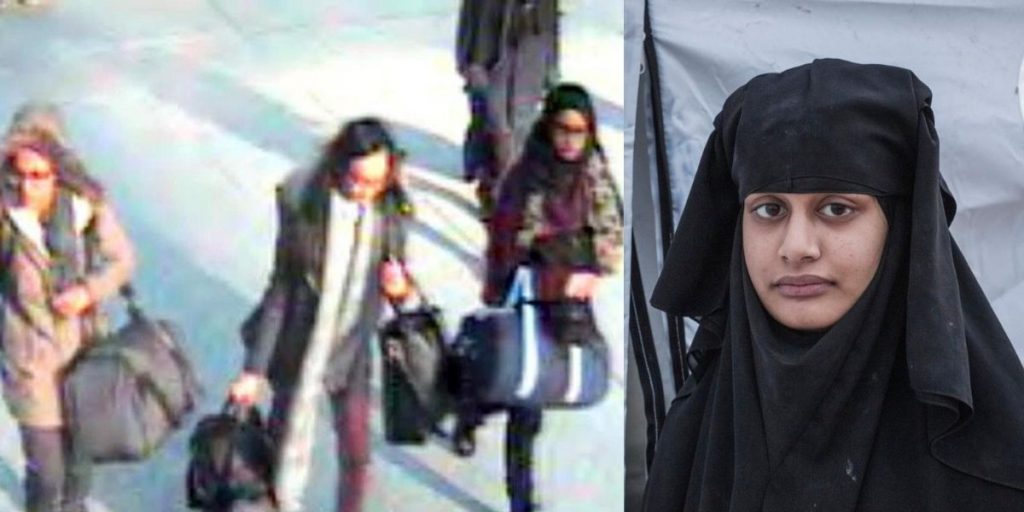