This is the first time such a coalition of major Muslim organizations have made a joint statement on climate and the environment – underwriting the unity of growing calls from faith organizations for climate justice.

This is the first time such a coalition of major Muslim organizations have made a joint statement on climate and the environment – underwriting the unity of growing calls from faith organizations for climate justice.

In the first-ever campaign of its kind, Muslims across the UK and Ireland have issued a united rallying call for world leaders to act decisively on the climate crisis.

With the crucial UN Climate talks in Glasgow – COP26 – only a few weeks away, major Muslim organizations in both the United Kingdom and Ireland have issued a joint statement demanding a just transition to a green economy and more support for the most vulnerable.

It is the first time such a coalition of major Muslim organizations have made a joint statement on climate and the environment – underwriting the unity of growing calls from faith organizations for climate justice.

The statement, issued on Monday 18th October, has been signed by 8 national Muslim bodies and umbrella organizations in the UK and Ireland which represent a large number of the countries’ combined 2.7 million Muslim population.

It calls for world leaders at COP26 to:

The faith-led campaign builds on the statement released by the Vatican in early October, as well as the International Interfaith Day of Action, Faiths 4 Climate, taking place on the 17th and 18th of October.

Highlighting the importance of environmental sustainability in Islam, the joint signatories call on and commit to reinvigorating their teachings, talks, and sermons on the need for care for creation, as well as promoting Earth stewardship, sustainable living, the greening of mosques, and reducing the use of natural resources.

They are also calling for politicians, community leaders, and organizations to raise their voices for climate action on all available platforms; use their influence to hold local authorities and government to account; encourage others to include environmental sustainability in their strategic plans, and work with all parties who are also committed to the cause.

The director of the Islamic Foundation for Ecology and Environmental Sciences (IFEES/EcoIslam), convenor and signatory to the joint statement, Kamran Shezad said:

The joint statement is a bold declaration on the need for urgency in the face of the climate crisis. British and Irish Muslims feel they, along with others in the many faith communities of these islands, have to stand up to be counted and demand that COP26 delivers for the most vulnerable, and a safer, greener, future for all.”

For more information and to read the statement in full, visit COP26 Statement – IF. 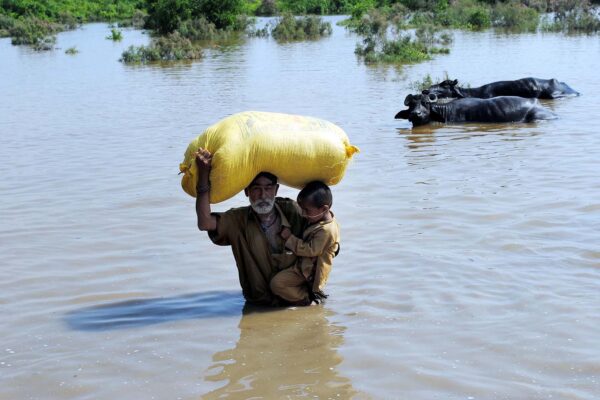 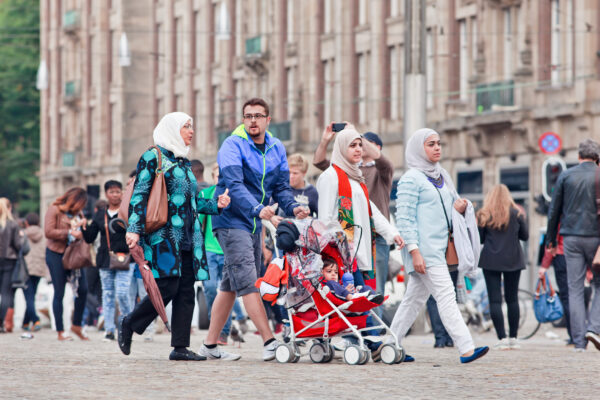