Halal matchmaking app muzmatch has lost its court battle with the Match Group. Learn more about the history of the dispute and where this now leaves muzmatch.

Halal matchmaking app muzmatch has lost its court battle with the Match Group. Learn more about the history of the dispute and where this now leaves muzmatch.

the history of muzmatch vs match

Match Group’s long-running feud with muzmatch came to a conclusion this week, a conflict which began in 2016 when the Match Group tried to buy muzmatch.

Match Group first contacted muzmatch in 2016, objecting to the trademark registration for muzmatch. They proposed a settlement agreement if muzmatch promised not to sell themselves to a competitor, to which they refused. A year later, Match Group tried to buy muzmatch again, making four offers in the process. When this was refused, the Match Group resorted to taking legal action.

This was a tactic used by the Match Group before – with Bumble (a competitor). Like muzmatch, Bumble also refused to sell to the Match Group – who then responses by suing Bumble for being a “Tinder clone.”

It all started when Match Group claimed the ‘swiping’ mechanism used by muzmatch when viewing a potential list of partners was a trademark and patent infringement. The swiping mechanism typically works by allowing members to swipe left or right to ‘like’ or ‘dislike’ another member’s profile. If both parties ‘like’ each others profile, the app will permit them to chat.

Muzmatch had to discontinue using the swiping feature and settled the lawsuit without going to court.

Match Group was unable to show credible or significant examples of any confusion in the public between ‘muzmatch’ and ‘Match’. This was despite nearly 60 million customer queries being searched by both parties.

A dissapointing verdict for muzmatch

Despite the weak evidence, In April 2022,  the judge ruled in Match Group’s favour, stating in his view the word ‘match’ is distinctive of match.com since 2011.

Shahzad Younas Founder and CEO says the “fight isn’t over” and added:

I want to thank our 6 million members, and the wider Muslim community of which we are a part of, for their support during this extremely stressful period for us as a company.

I have truly been touched by the love and solidarity I’ve received from the global Muslim community who recognise the very real contribution we’re making. Thank you from the bottom of my heart.

Your support has re-affirmed the need for Muslim-focused products which respectfully serve our global ummah (community).”

You can read his full statement on the muzmatch website. 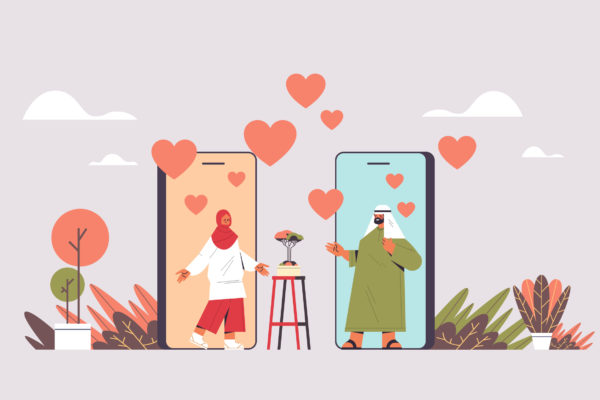 How to Spot a Narcissist on Muslim Marriage Apps: 20 Signs To Look Out For 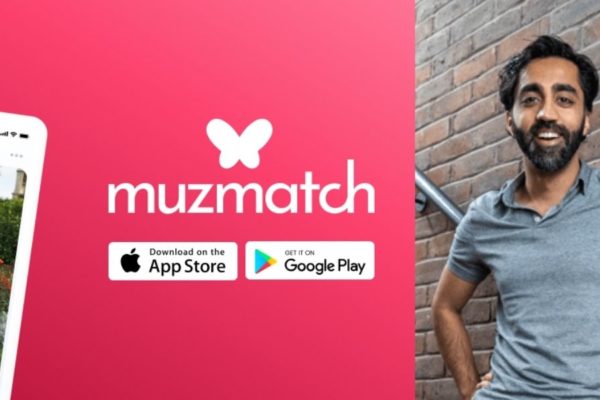 Interview with Shahzad Younas: What’s Happening With The Lawsuit Against Muzmatch?