New Report: Labourers in the UAE and Qatar Remain Unprotected During COVID-19 Pandemic

New Report: Labourers in the UAE and Qatar Remain Unprotected During COVID-19 Pandemic

“We are deeply concerned that many global construction companies are not acting decisively to protect their migrant workforce in the Gulf, both from the disease, or from economic hardship if they become infected…” 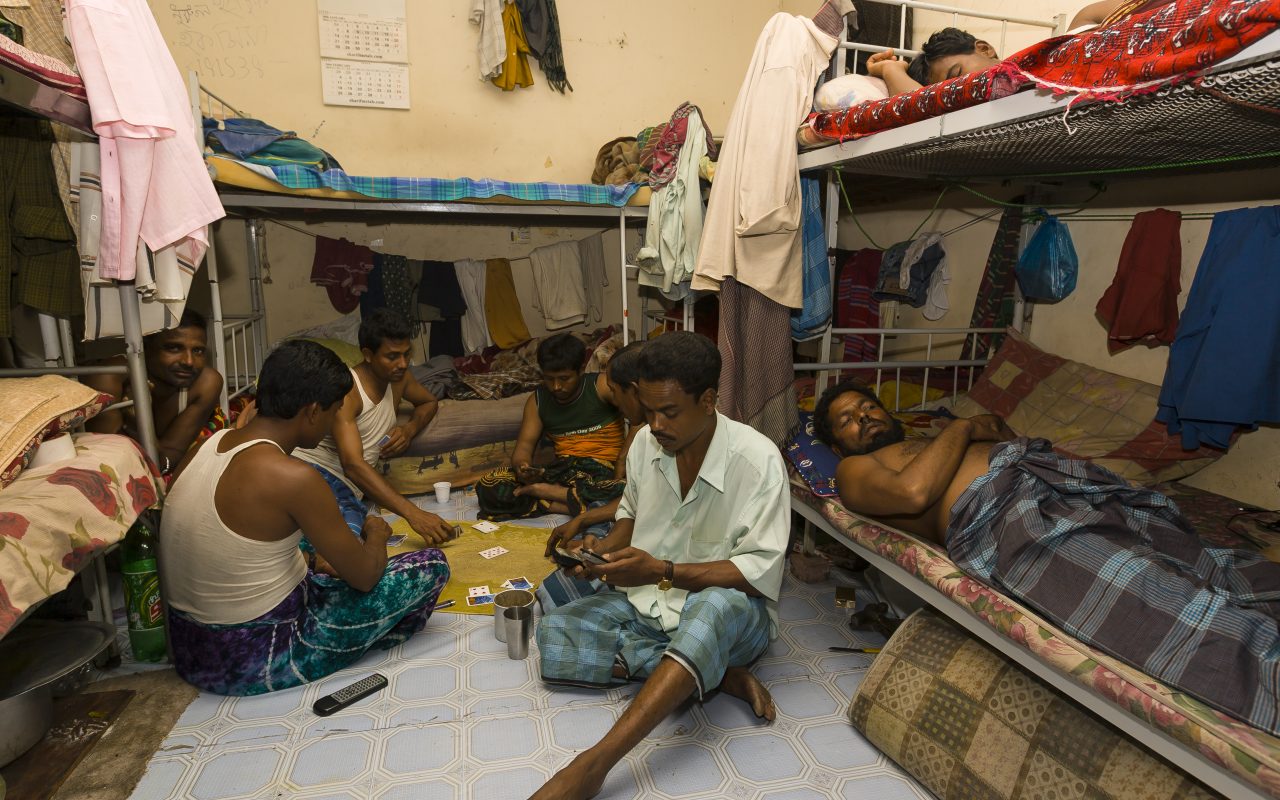 “We are deeply concerned that many global construction companies are not acting decisively to protect their migrant workforce in the Gulf, both from the disease, or from economic hardship if they become infected…”

According to a new report released by the UK-based Business and Human Rights Resource Centre (BHRRC), firms and companies in both the UAE and Qatar are failing to protect their migrant workers during the COVID-19 pandemic.

The report stated a wide variety of reasons why the two Gulf countries were failing in protecting its migrant workers – from lack of adequate and safe housing facilities to economic protection. The report stated:

The UAE and Qatar both rely heavily on migrant workers – Qatar’s entire population is 90% foreign workers, and both countries have been heavily accused by human rights groups and activists of abuses and violations in regards to the rights and protections of the migrant workers who move to the Gulf in search of better jobs and livelihoods.

The report continued to state:

This lockdown has led to claims the labour camps have become a ‘virtual prison’ and raised concerns for worker welfare. Workers do not have access to necessary sanitation, are not being given clear information regarding the outbreak, and are being laid off without wages or a promise of re-hiring.”

Only last week Qatar saw an outbreak of COVID-19 in one of its labour camps – and was forced to quickly lockdown thousands of workers, most of whom are working on the 2022 World Cup stadium. However, as the report shows, little has been done to help stop the spread of the virus amongst the labour camps – many of which remain notoriously cramped and unsanitary – and have done little to protect the workers on site.

Marti Flacks, the Deputy Director of the BHRRC which produced the report, stated:

We are deeply concerned that many global construction companies are not acting decisively to protect their migrant workforce in the Gulf, both from the disease, or from economic hardship if they become infected…[many] are not being transparent about the steps they are taking, leaving workers ill-informed, anxious, and unprepared.”

According to the World Health Organization, the UAE has more than 4,500 cases with 25 deaths, while Qatar has a little over 3,200 cases with 7 deaths. It remains to be seen what steps both governments, as well as the Gulf on a wider scale, will take to ensure the full physical and economic protection of its migrant population.