One of the most insensitive Halloween costumes you’ll ever see

A missionary from Missouri currently working in South Africa has caused outrage online as pictures of her dressed as a Syrian refugee appeared online.

Abigail Dapron’s outfit was complete with a hijab and a plastic baby doll in a sling. 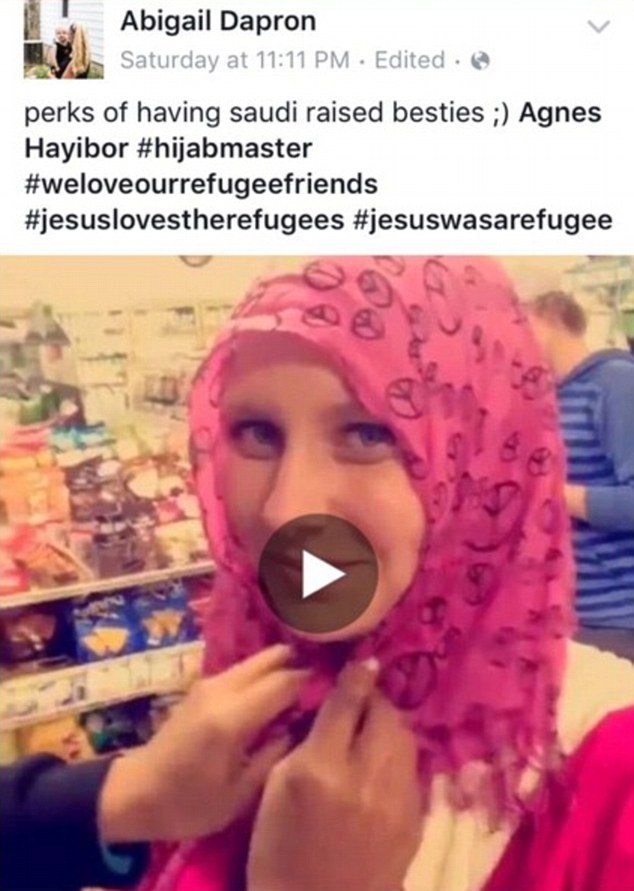 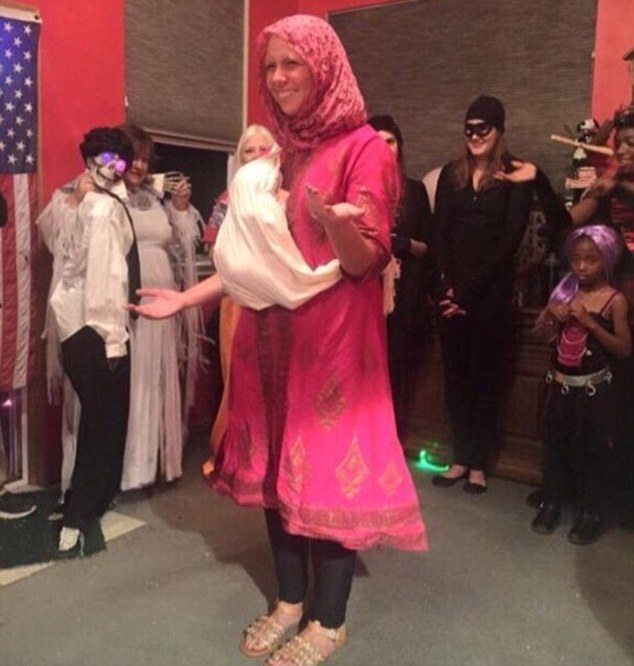 This year we’ve seen the tragic death of hundreds of refugees as they’ve made the long and dangerous journey towards Europe, and with winter approaching, the death toll is set to rise considerably. Nur Initiative are raising money to help those is Lesvos. Donate here.

Did the Syrian refugee Halloween costume offend you?

Here are some responses to her choice of costume from the world of Twitter:

Making fun of Poor Refugees is not a Joke. #RipHumanity pic.twitter.com/xEbs2CUMRf

who just wakes up one day and thinks "yeah I'm going to be a Syrian refugee for Halloween. great idea!!!!!!! yeah!" https://t.co/pHWFMM5DGe

Someone thought it'd be funny to dress up as a Syrian refugee for Halloween. Humanity.

You have to be seriously sick in the head to think it is perfectly okay to 'dress up' as a refugee for #Halloween.
Reevaluate your morals.

Some people thought it would be a good idea to be a Syrian refugee for halloween. Like, how? 💫💫