Over 130 British Imams and religious leaders have outright refused to pray the funeral prayers of the London Bridge attackers.

Over 130 British Imams and religious leaders have outright refused to pray the funeral prayers of the London Bridge attackers.

As part of a joint statement issued on the Muslim Council of Britain’s website, over 130 British Imams and religious leaders have outright refused to pray the funeral prayers of the London Bridge attackers.

The statement came after 3 terrorists, linked to Anjem Chowdary’s radical group and one of whom was featured in the 2016 Channel 4 documentary ‘The Jihadis Next Door’, led an attack on innocent Londoners on Saturday evening, using a van to mow down pedestrians before stabbing random people on the street. The three were shot dead by British police. 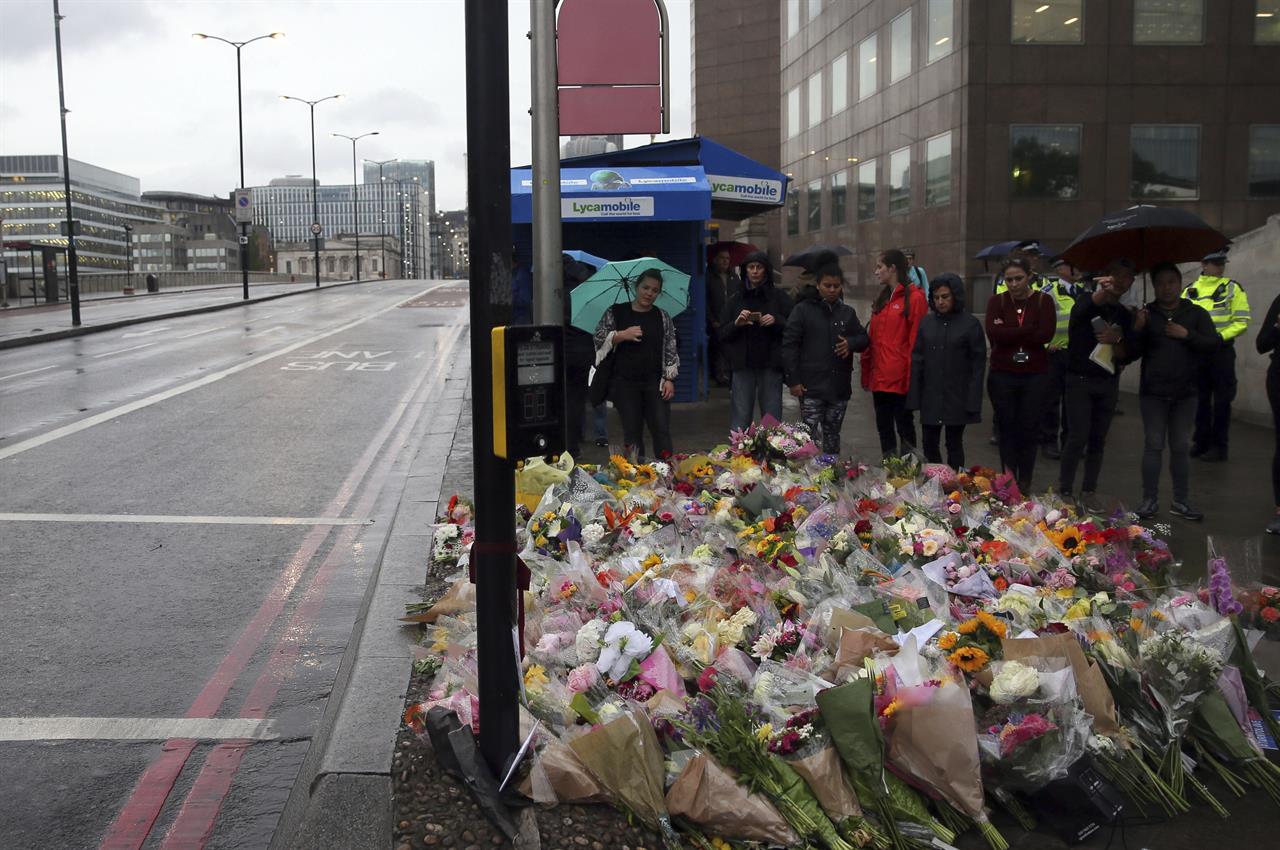 The statement was issued by Imams and Muslim leaders of various ethnic backgrounds, areas of the UK, and Islamic sects.

Part of the statement read, “Though at no time is it acceptable, that such ruthless violence was perpetrated during the season of Ramadan, in which Muslims worldwide focus on pious devotion, prayer, charity and the cultivation of good character, demonstrates how utterly misguided and distant the terrorists are from our faith and the contempt which they hold for its values.”

“We will not perform the traditional Islamic funeral prayer for the perpetrators” the statement read, “This is because such indefensible actions are completely at odds with the lofty teachings of Islam.”

The Muslim Vibe contacted one of the Imams who had signed the statement and he had the following to say: “We have hadith to the effect that one should assume people’s repentance since being aware of their wrongdoings, whereas it can’t be the case here as they died whilst commiting the crime. Each human being, regardless of religious affiliation, has a moral compass. One needs a level of severe ungodliness to ruin that compass to such an extent.”

In the aftermath of the attack, it emerged that the attackers were reported to anti-terrorism units multiple times by members of the Muslim community, as well as banned from local mosques. Unfortunately, the individuals who reported them did not hear back from the anti-terrorism forces.