Last week, a protest marked the 500th day of the imprisonment of Sheikh Ibrahim El-Zakzaky in Nigeria. 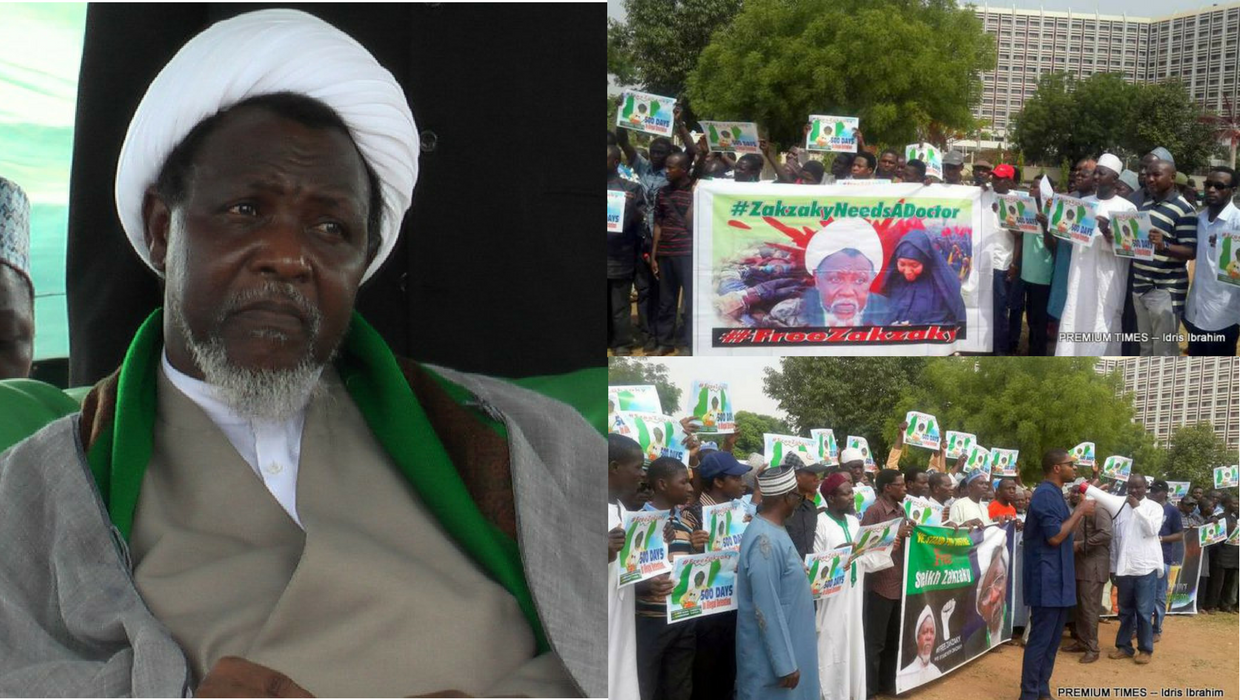 Last week, a protest marked the 500th day of the imprisonment of Sheikh Ibrahim El-Zakzaky in Nigeria.

Last week, a protest marked the 500th day of the imprisonment of Sheikh Ibrahim El-Zakzaky in Nigeria. The Sheikh and his wife were arrested December 14th, 2015, after a violent massacre of his religious group, the Islamic Movement in Nigeria, by the Nigerian Army in Zaira.

“As Sheikh Zakzaky clocks 500 days of unjustifiable detention, we come out in our numbers to peacefully show our dissatisfaction with the way the government of President Buhari has been handling the subject of Zaria pogrom that was conducted by the Army under his ultimate command,” said Abdulhamid Bello, chairman of Martyrs Foundation of IMN. 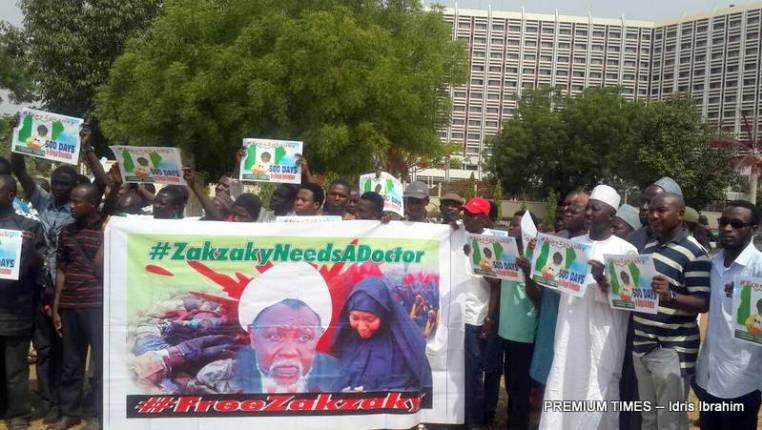 A court had ordered the Nigerian government to release Zakzaky and his wife within 45 days, but the two remained in custody over 100 days after the order.

Mr. Bello continued, “As Sheikh Zakzaky clocks 500 days in this unjustified detention, we have come out to demonstrate our unwavering commitment to Sheikh’s freedom and justice for all those oppressed sequel to that brutal massacre. We will not be cowed into silence by any oppressive measure this government will employ.”

The massacre that took place in Zaria by the Nigerian army between the 12th and 14th of December 2015, remains virtually undocumented and unheard of in the outside world, neither have the army themselves chosen to investigate, even after inaugurating an investigative panel on general accusations of human rights abuse by the army. 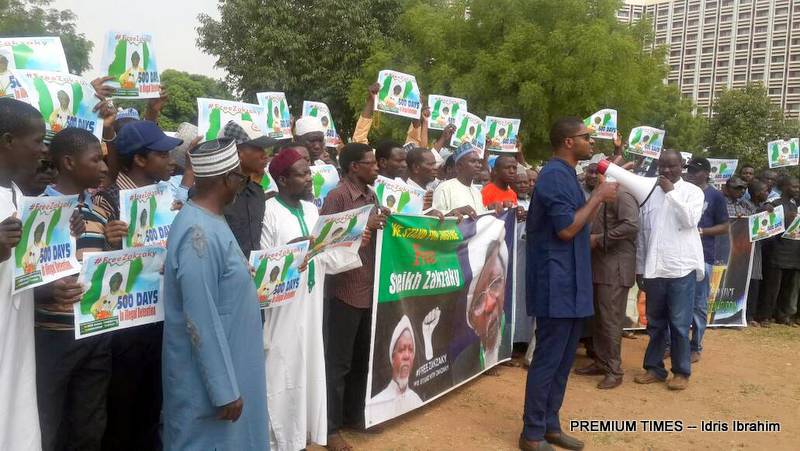 Mr Bello appealed to the international community as well as to Nigerians to push the Nigerian government to release Zakzaky and his wife without delay. 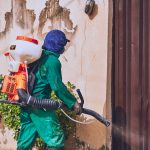 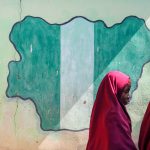 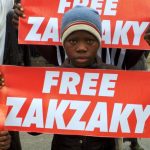