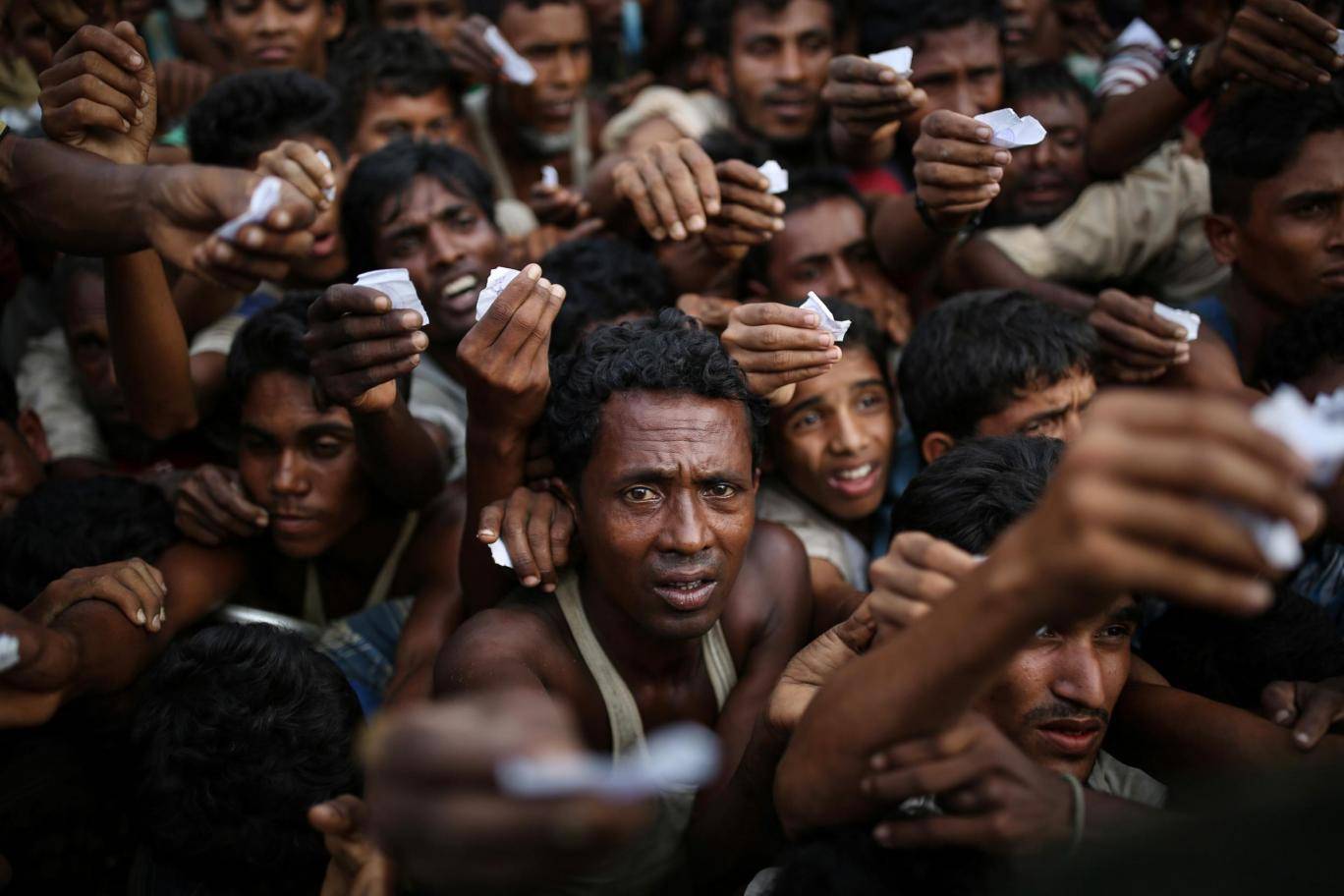 After escaping violence in Myanmar, last August, hundreds of thousands of Rohingya Muslim refugees are living in overpopulated camps. The conditions and sanitation are poor and the spread of disease is rife. As health services struggle to cope, one disease, in particular, is at risk of slipping under the radar. Leprosy thrives in areas with poor hygiene and overcrowded housing conditions, yet low awareness of the disease and an overwhelmed healthcare system means people remain untreated.

It is reported that up to 17% of the refugees could be affected by leprosy and other skin diseases. Untreated leprosy often causes lifelong consequences and can lead to disabilities including blindness, paralysis, and amputations.

The disease can be cured with a combination of antibiotics. However, because many refugees are unable to access the vital treatment, the continued spread of the disease is likely. Without improved healthcare provision, people will remain undiagnosed and at high risk of developing a life-changing disability. 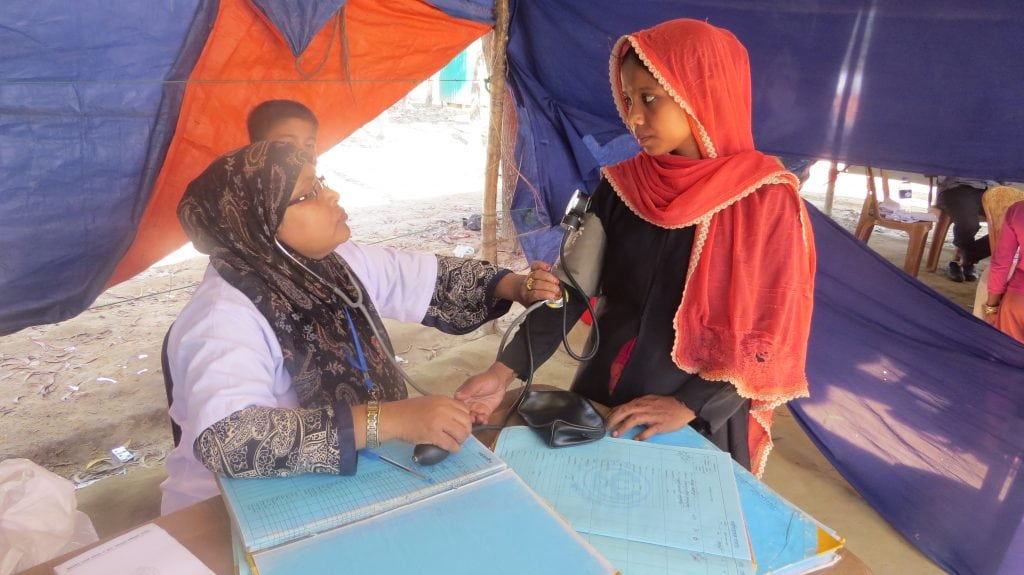 A woman receiving treatment from a government clinic

UK-based specialist charity, Lepra, is looking to set up an emergency programme to strengthen healthcare facilities within the refugee camps and host communities.

Alongside the World Health Organisation (WHO), Lepra hopes to find and treat more people in the early stages of leprosy before disability develops. The charity also plans to conduct health awareness campaigns to educate medical professionals and residents about the symptoms to encourage early diagnosis, reduce stigma, and decrease the risk of transmission within the camps.

Dr. David Pahan, Director of Programmes at Lepra in Bangladesh who recently visited the camps, said,

“Myanmar reported over 2,600 cases of leprosy last year and the risk of the refugees carrying the disease is high.”

“The situation is very desperate; people are living in tiny, cramped huts with poor ventilation. Whole families are living together in just one room, which greatly increases the risk of leprosy transmission. When the rainy season approaches, it will make the situation much worse as the area will be vulnerable to landslides and it will be very difficult to move the people to safety.”

Another major problem, added Dr. Pahan, is that leprosy can be hard to diagnose as initial symptoms can be mistaken for other health issues. “The lack of leprosy knowledge amongst medical staff increases the risk of misdiagnosis. There is also little privacy and few female doctors, which makes it extremely difficult for women to access diagnosis. Both leprosy screening and health awareness activities are urgently needed, otherwise, people will be at risk of developing disabilities which, with treatment, could have been prevented.”

£51,000 is required to fund Lepra’s work within the refugee camps. Without this support, Lepra will be unable to provide the vital treatment and care needed, leaving people at risk of the disease and the devastating disabilities it can cause.

To donate to the appeal visit lepra.org.uk/rohingya-leprosy-appeal